Sanjeev has spent three decades in the Indian technology sector. At the turn of the century, he co-founded Daksh, a pioneer in BPO industry. It was acquired by IBM in 2004 and he continued to be the company’s CEO till 2006. During this six year period, company grew to 20,000 people.
In 2006, he co-founded Helion. It was the beginning of tech investing in India and Helion helped in creating a ‘startup’ ecosystem. At Helion, Sanjeev has been an active early-stage investor in several themes across consumer internet and outsourcing. He is the board member of market-leading companies: Axtria, Azure (AZRE), BigBasket, Livspace, and MakeMyTrip (MMYT). Collectively, the market cap of these companies grew from $250 Million at the time of Helion investment to $5 Billion in less than a decade.
Sanjeev is a lifecycle investor. He has seen the entire start-finish spectrum of the startups with ambiguities of the early years to the structural challenges of the growth years. In 2017, he co-founded Fundamentum with Nandan Nilekani and wants to leverage his experience as an entrepreneur and as an investor to help build lasting institutions. Through this platform, he wants to participate in building the ‘scale up’ ecosystem in the country. 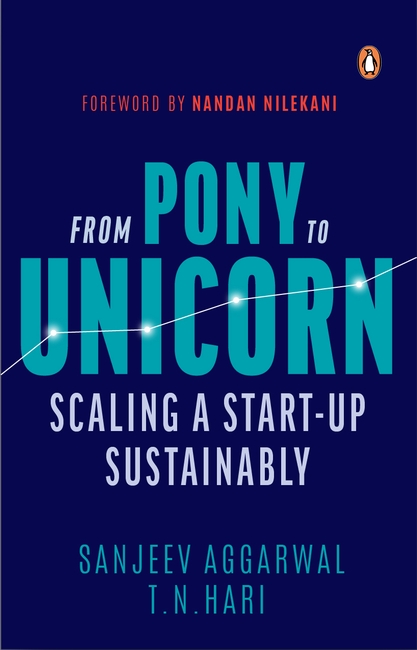 From Pony to Unicorn