Saurabh Kirpal, after studying physics at St Stephen’s College in Delhi, read law at the University of Oxford and did his masters in law at the University of Cambridge. He did a brief stint with the United Nations in Geneva before returning to Delhi where he has been practising at the Supreme Court for well over two decades. He has appeared in a range of matters covering diverse subjects from commercial to constitutional law. This is reflected in the variety of clients he has appeared for-from Anil Ambani in his legal battle with his brother to being counsel for Navtej Johar, Ritu Dalmia and others in the case that led to the reading down of Section 377 of the Indian Penal Code. A self-described ‘accidental activist’, he is also a trustee of the Naz Foundation Trust, the NGO that first fought for decriminalization of homosexuality in India. He is the editor of the recently released book Sex and the Supreme Court, an anthology about issues relating to law, gender and sexuality. 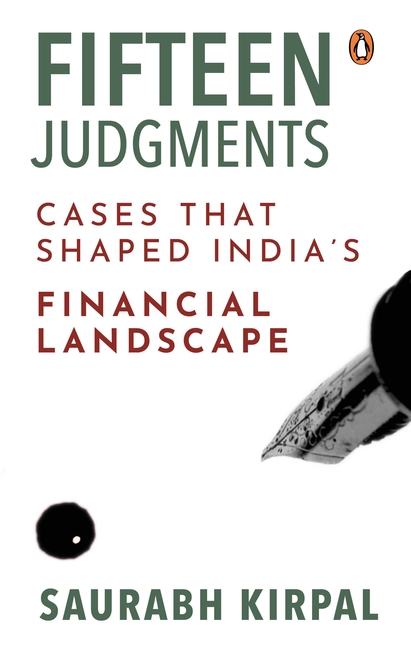 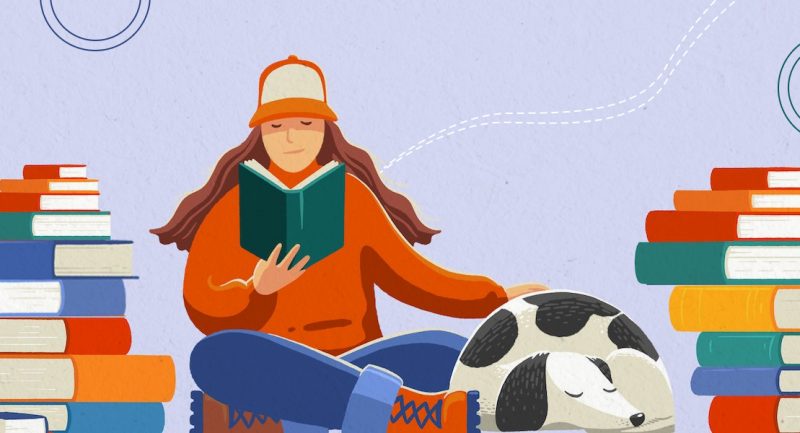