SUBHASH CHANDRA GARG was a member of the Indian Administrative Service for more than thirty-six years. He served as secretary, economic affairs,
finance secretary and power secretary in
the Government of India, and finance secretary of the state of Rajasthan. Presently, he works as a freelance policy strategist on economy, finance and fiscal affairs.He has been writing blogs regularly for more than two years, which can be read at subhashchandragarg.blogspot.com. He also writes regularly for newspapers and magazines, and appears on television channels for discussions on the Budget and other public policy matters. 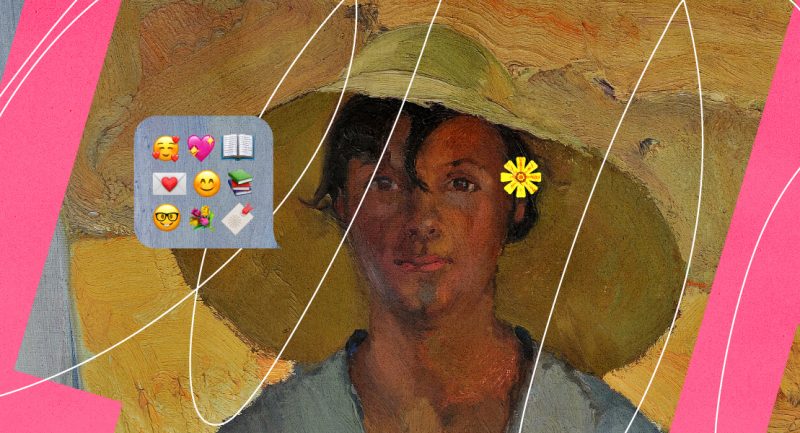