Teresa Rehman is an award-winning journalist based in north-east India. She worked for India Today, the Telegraph and Tehelka before she began editing the Thumb Print. Recipient of the WASH Media Awards 2009-2010, she had received the Ramnath Goenka Excellence in Journalism Award for two consecutive years (2008-09 and 2009-10) for the category ‘Reporting on J & K and the Northeast (Print)’. Her other honours include Laadli Media Award for Gender Sensitivity 2011, Sanskriti Award 2009 for Excellence in Journalism and the Seventh Sarojini Naidu Prize 2007 for Best Reporting on Panchayati Raj by The Hunger Project. She was also featured in the Power List of Femina magazine in 2012. Her first book is called The Mothers of Manipur. 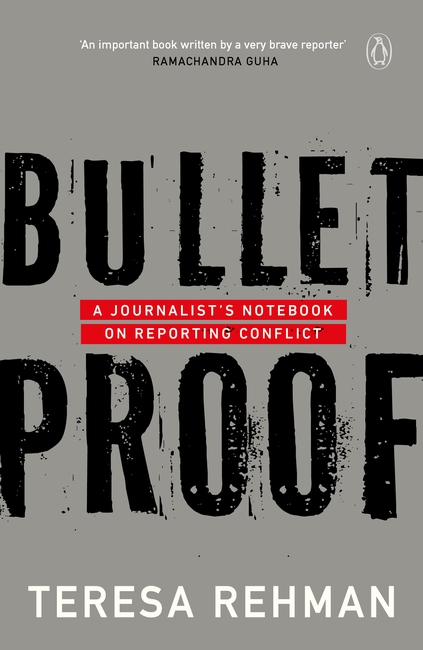