Romila Thapar is Emeritus Professor of History at the Jawaharlal Nehru University, New Delhi. She has been General President of the Indian History Congress. She is a Fellow of the British Academy and holds an Hon D.Lit. each from Calcutta University, Oxford University and the University of Chicago. She is an Honorary Fellow of Lady Margaret Hall, Oxford and SOAS, London. In 2008 Professor Thapar was awarded the prestigious Kluge Prize of the US Library of Congress, which honours lifetime achievement in studies such as history that are not covered by the Nobel Prize.

Her other publications include Ashoka and the Decline of the Mauryas, Ancient Indian Social History, History and Beyond, Somanatha: The Many Voices of a History, Sakuntala, Cultural Pasts, The Past as Present, Indian Cultures as Heritage, Gazing Eastwards: Of Buddhist Monks and Revolutionaries in China as well as a children’s book, Indian Tales. 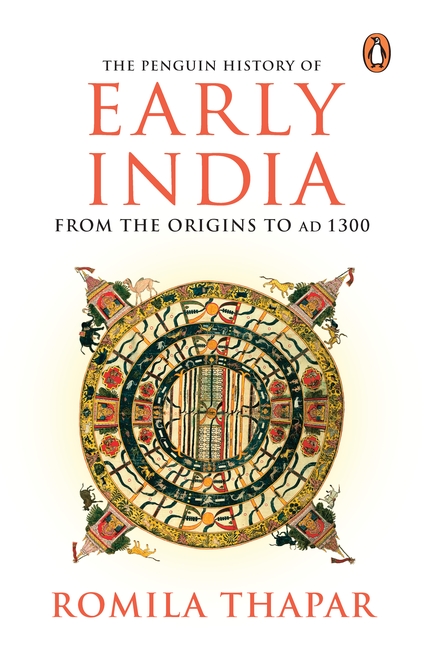 The Penguin History of Early India 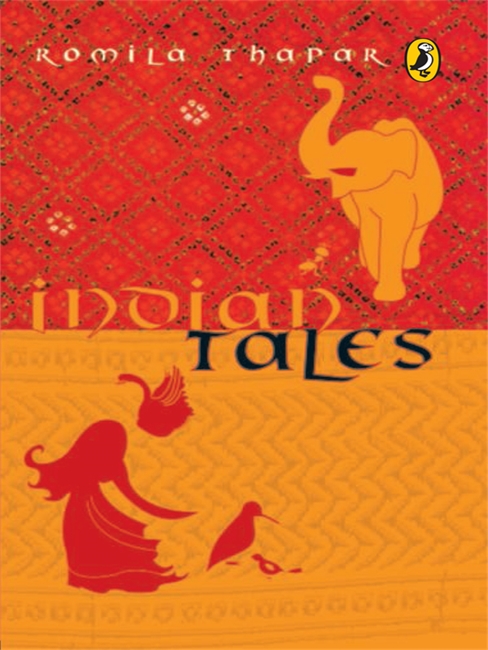 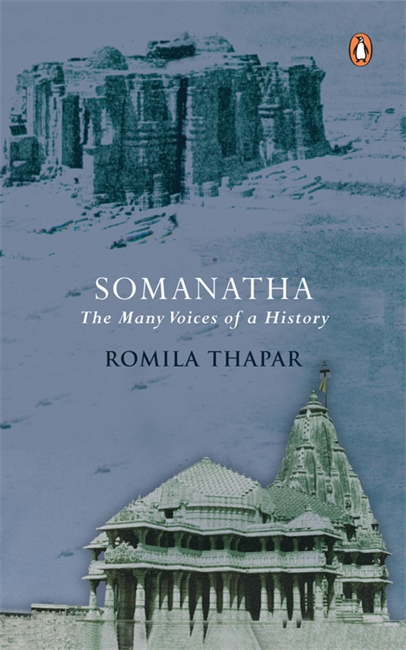