Tim Wigmore is a journalist for the Daily Telegraph, and a contributor to ESPNcricinfo, the New York Times and The Economist. He writes about all aspects of sport, especially cricket, sports analytics and the business of sport. Wigmore is a former winner of the Christopher Martin-Jenkins Young Cricket Journalist of the Year award, and among the shortlist for the Cricket Journalist of the Year award in the UK in 2019. His first book, Second XI: Cricket in Its Outposts, was named one of the Guardian‘s sports books of the year for 2015.

Freddie Wilde works as an analyst and is on the editorial team at the cricket data analytics company CricViz, which provides services to broadcasters, professional teams and players. Freddie is also a freelance journalist, specializing in T20 cricket. He has written for ESPNcricinfo, Cricket Monthly, All Out Cricket, CricBuzz, Wisden India and others. 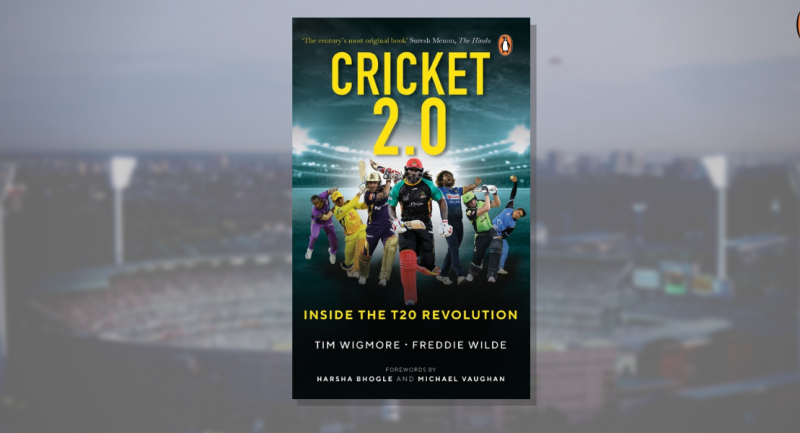 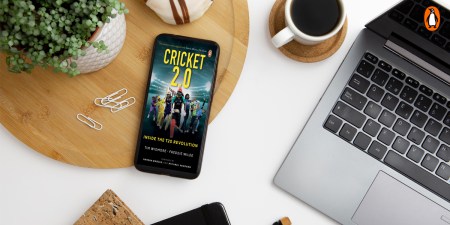