Mark Tully was bornin Kolkata and educated in England. He was correspondent for the BBC in SouthAsia for twenty-two years and continues to write and present the popular BBCRadio 4 programme Something Understood.He lives in New Delhi with his colleague and partner Gillian Wright. Togetherthey have worked on a number of books including Mark Tully’s highly acclaimed No Full Stops in India, India’s Unending Journey and Non-Stop India, as well as two volumesof short stories The Heart of Indiaand Upcountry Tales. Gillian’s otherbooks include translations of the modern Hindi classics Raag Darbari by Srilal Shukla, AVillage Divided by Rahi Masoom Reza and MiddleIndia, the selected short stories of Bhisham Sahni. Her non-fiction includesThe Presidential Retreats of India, one of a series of commissioned byRashtrapati Bhavan. She has also authored the children’s book Mishti the Mirzapuri Labrador.
nt:-9Y???D 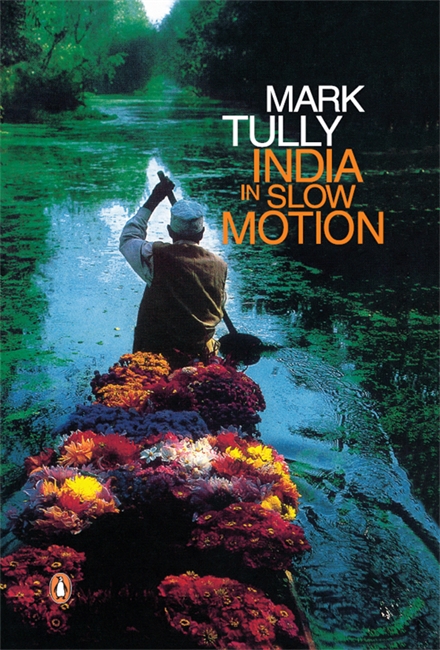