Uma Raghuraman aka Masterchefmom is a much-awarded food blogger whose blog showcases over a thousand recipes, has received over twenty awards and attracts millions of visitors. Tens of thousands of people drool over the stunning pictures of her original creations she posts on Facebook and Instagram. She has been the winner of the Living Foodz Epicurean Guild Awards 2020 (Food Microblogger) and the 2017 SAVEUR Blog Awards for Best Food Instagram (Readers’ Choice). She has conducted culinary workshops across the globe and collaborated with the world’s top food brands and retail chains. Uma’s work as a blogger, chef, and foodstagrammer has been featured on several leading publications like National Geographic Traveller Food, HT Brunch, Times of India, The Hindu, Indian Express, Deccan Herald, Eenadu, Femina, POPxo, BuzzFeed, NDTV Food, Huffington Post, Scroll and more. Having lived in several cities across India, which helped her develop her pan-Indian palate, she now resides in Gurugram with her husband and two kids. This is her first book. 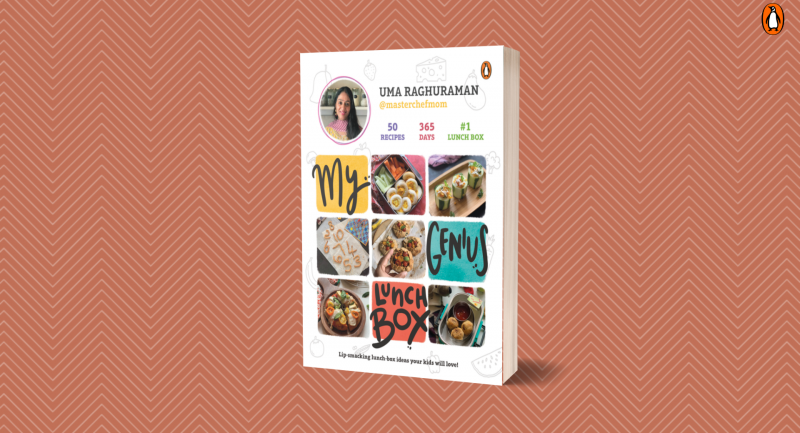 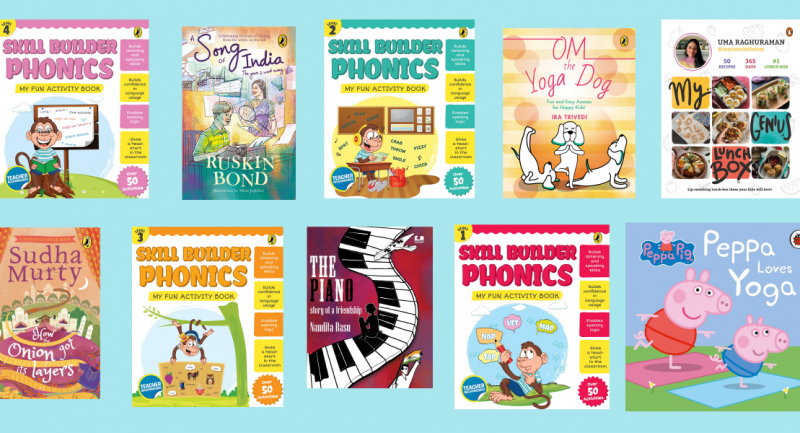 Books to keep the little ones busy with, this July!