Varghese K. George is the associate editor and US correspondent for The Hindu. Earlier, he was the political editor of the daily, based in New Delhi. He has written extensively on politics, political economy, society, and the foreign policy of India and the US, particularly on the rise of Modi in India and Trump in America.

Prior to joining The Hindu, he was chief of bureau at Hindustan Times. He has also worked for the Indian Express in various roles. His reports have won several awards, including the Ramnath Goenka Journalist of the Year, the Prem Bhatia Memorial Award for Excellence in Political Reporting, the Transparency International Award for fighting corruption and the International Press Institute Award for Excellence in Journalism. 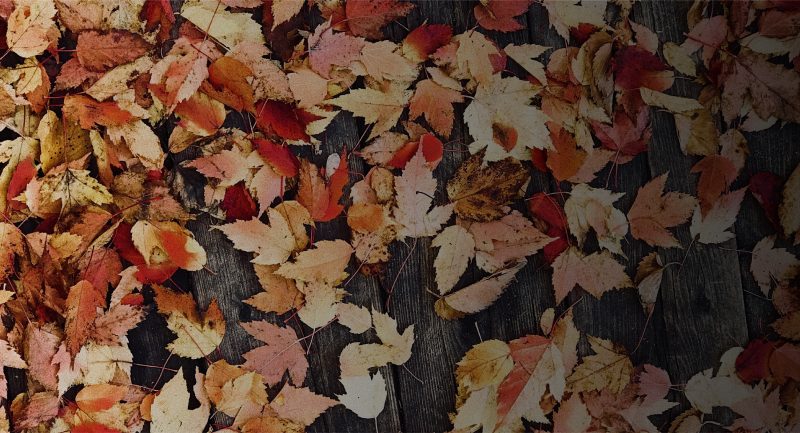 The Penguin October Bookshelf: What to Read this Fall