Vijay Gokhale spent nearly four decades in the Indian Foreign Service and retired as foreign secretary in January 2020. He worked on matters relating to China for the better part of his diplomatic career. His assignments in Hong Kong, Taipei and Beijing, between 1982 and 2017, and his postings in New Delhi at various levels, have given him insights into Chinese negotiating behaviour. He has had personal experience in conducting negotiations with China across a range of issues since 2000, including on some of the issues dealt with in this book. He now lives in Pune with his wife, Vandana, and devotes his time to the study of China. 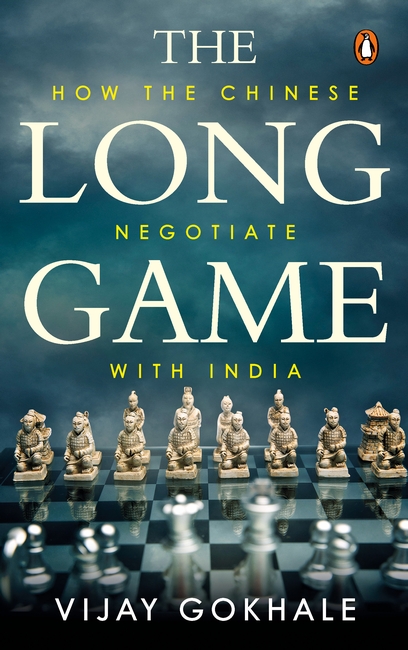 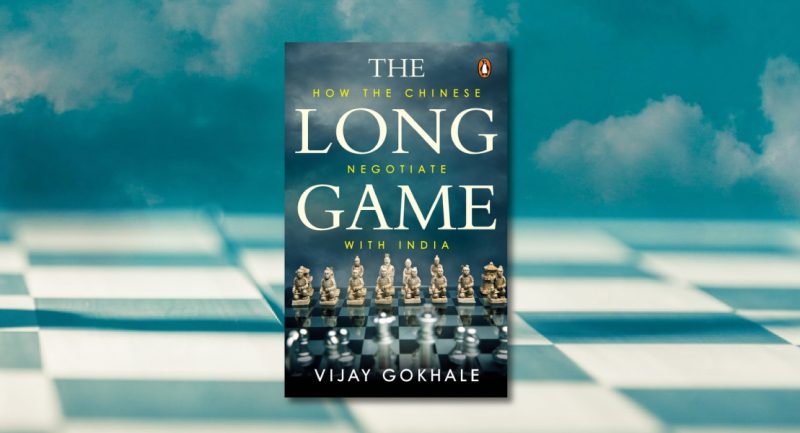 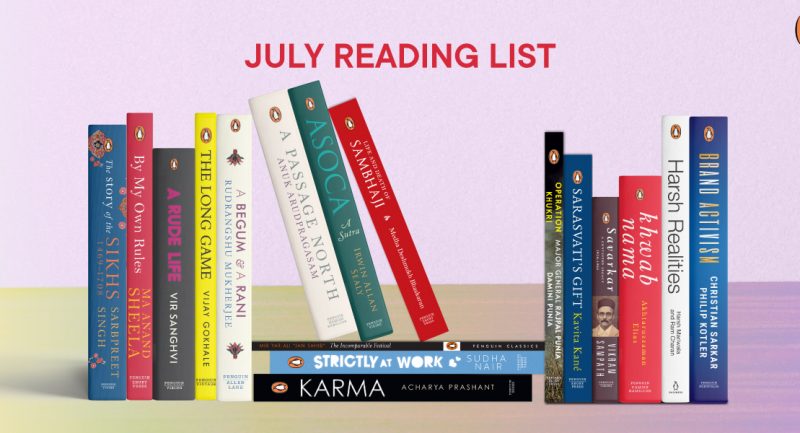