Vivaan Shah is an actor/writer from Mumbai. He was born in 1990, published his first novel Living Hell in 2019 and a horror short story for the Hindu Businessline titled Entombed, and one for HT Brunch called The Reptile Kind. He has acted in movies and shows with literary source material ranging from 7 Khoon Maaf and Bombay Velvet to A Suitable Boy. He has been acting and participating in the theatre since he was a child, and has adapted the works of Edgar Allan Poe and Ambrose Bierce into a play he directed entitled Comedy of Horrors. 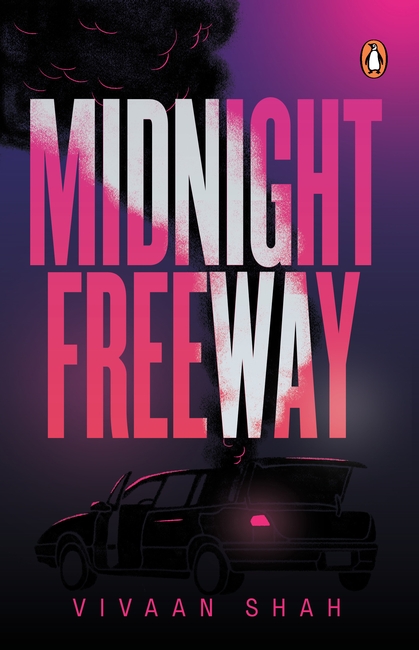 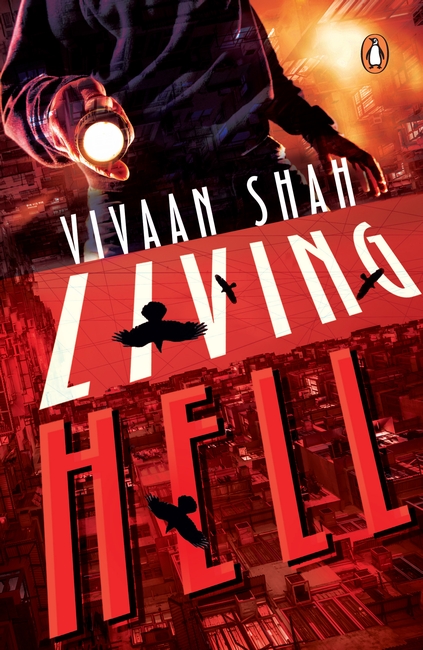 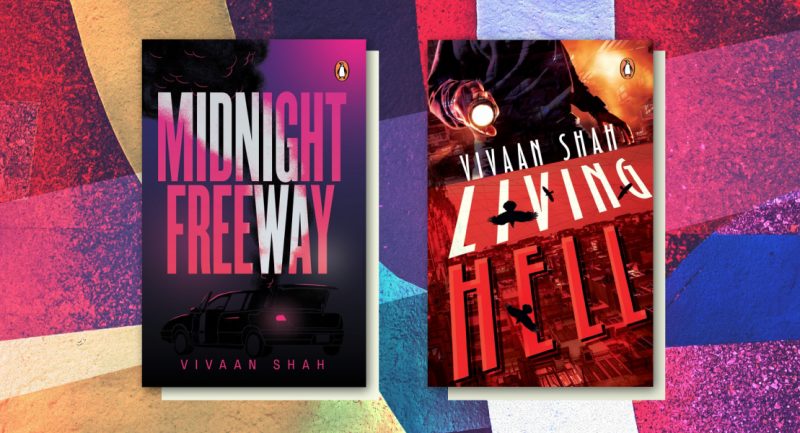 The Lawyer and the Lizard by Vivaan Shah 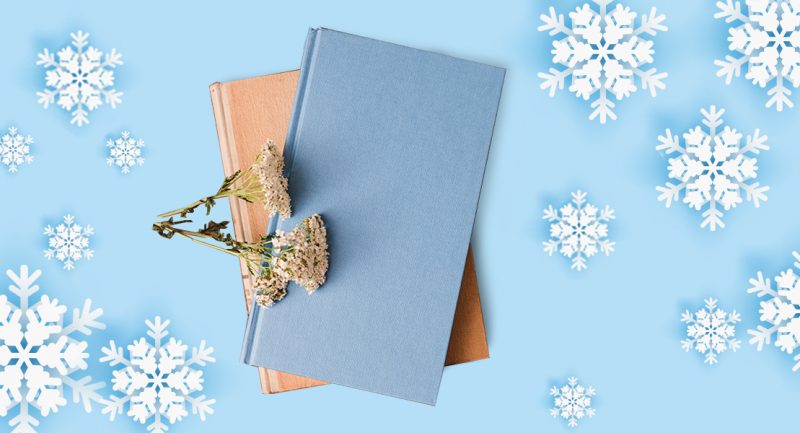 Our November books are here to warm you up! 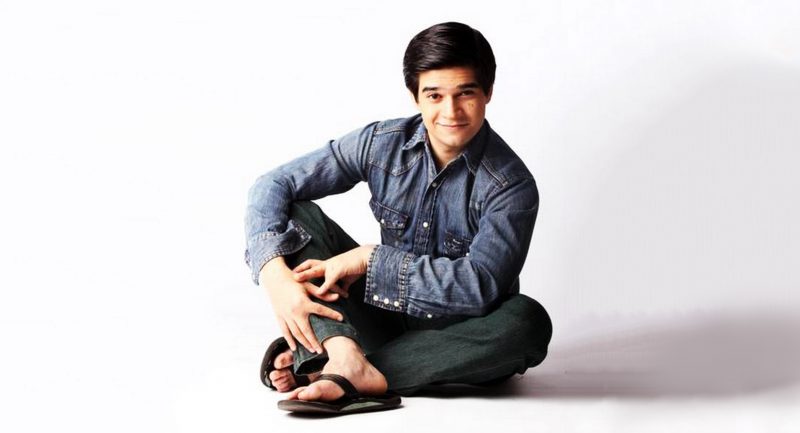 Vivaan Shah Dons Many Hats! Get to Know More About Him