Yoga Guru Dheeraj is the founder of Vashistha Yoga Charitable Foundation Trust based at Ahmedabad. He is a pass out of Delhi based renowned journalism institute IIMC (Indian Institute of Mass Communication) and has worked in three major national news channels as TV journalist. He has been a Yoga practitioner Since 2009 and has been awarded Social Media Influencer Award in 2019 for his YouTube Channel Yoga Guru Dheeraj.
Vashistha Pranayam is considered his one of the major contributions in modern times.
He has also started a national campaign called Yogabali to create awareness for the Yoga. 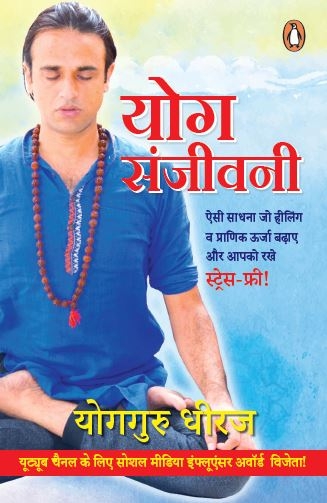