Books to read if you #meanbusiness

The landscape of business has changed dramatically over the years, more so in the past one year. Here is a curation of some quintessential reads that give important insights into the world of artificial intelligence, the economy of Instagram influencers, and low-risk investments with great returns, among several others.

In The Learning Factory, Arun Maira narrates people-centric episodes that bring alive the values of the Tata Group, standards that combine the high-velocity practices as well as the old-fashioned principles that make the Tata Group the giant it is today. Founded in 1868 by Jamshetji Tata, the Tata Group symbolizes the great Indian story of hope, growth and phenomenal success. The group played the role of a nation builder in post- independent India. Its companies were headed by legendary chairpersons, all of whom firmly believed in the importance of continuously learning and growing. Like all great successes, this isn’t one story – it is many accounts that are so powerful that the whole is so much greater than the sum of all its parts.

With insightful stories of conduct that are as practically implementable as they are inspiring, this is a blueprint for the individual as well as the business that seeks success through its community of leaders, workers and thinkers.

While many people talk about the path to the top of organizations, very few are honest about how difficult it is to stay at that position. R. Gopalakrishnan analyses the ‘software’ challenges, which leaders confront every day, and shares the insights he has gained developing, managing, investing in and supervising a variety of companies. The author shows that great leaders continue to excel not just because of their skills and intelligence but also by connecting with others using emotional competencies like empathy and self-awareness. Filled with anecdotes, analysis of various situations CEOs may find themselves in and unconventional advice to help them, Crash: Lessons from the Entry and Exit of CEOs is for veteran leaders as well as for those who aspire to start their own ventures.

Get Better at Getting Better

This book is based on the insight that success is not about how good you are but how powerful a model you have toimprove how good you are. Chandramouli Venkatesan calls it the ‘Get-Better Model’, or GBM. Successful people are those who are able to build a powerful GBM to continuously improve themselves, and this life-changing book shows how you can unlock your potential at work and in life.

From steel to beverages, supercomputers to automobiles, TATA companies have broken new ground and set new standards of excellence over the past two decades. Tatalog presents eight riveting stories about the strategic and operational challenges that TATA companies have faced, and the progressive outlook and determination that have raised the brand to new heights. Among the engaging and inspiring stories told here are those of Tata Indica, the first completely Indian car that succeeded in the face of widespread cynicism; the jewellery brand Tanishq that has transformed one of India’s largest industries; and Tata Finance, which underwent several tribulations yet demonstrated the principles that TATA stands for.

by N. Chandrasekaran and Roopa Purushothaman

It is 2030. India is among the world’s top three economies. All Indians use advanced technology to either do their job or get their job done. All Indians have access to quality jobs, better healthcare and skill-based education. Technology and human beings coexist in a mutually beneficial ecosystem.

This reality is possible. It is within reach. With Bridgital.

In this ground-breaking book, N. Chandrasekaran, chairman of Tata Sons, presents a powerful vision for the future. To the coming disruption of artificial intelligence, he proposes an ingenious solution, where India is perfectly positioned to pave a unique path from the rest of the world. Instead of accepting technology as an inevitable replacement for human labour, India can use it as an aid; instead of taking them away, AI can generate jobs.

by Harpreet Grover and Vibhore Goyal

It started with a phone call from Harpreet’s mother introducing him to an uncle who wanted some help. Or maybe it started when Vibhore and Harpreet met as roommates in Room 143 at IIT Bombay. What remains true is that soon both had quit their jobs and launched CoCubes. From no money in their bank accounts for eight years after graduating to becoming dollar millionaires two years later in 2016, this is a tale of grit-of a company built in India by two Indian-middle-class-twenty-somethings-turned-entrepreneurs-written in the hope that you can avoid the mistakes they made and learn from what they did right.

This is that story-the story that you don’t always hear. But if you want to be an entrepreneur, and you prefer straight talk to sugar-coating, it’s one you should read.

Most people invest in the usual assets: real estate, gold, mutual funds, fixed deposits and stock markets. All they end up making is a measly 8 to 12 per cent per annum. Those who are exceptionally unfortunate get stuck in the middle of a crash and end up losing a lot of money. But what if there was another way? What if you could grow your money four to five times whilst taking half the risk compared to the overall market?

Bestselling author of Gurus of Chaos and The Unusual Billionaires, Saurabh Mukherjea puts his money where his mouth is. In Coffee Can Investing, Saurabh will show you how to go about low-risk investments that generate great returns.

No Rules Rules: Netflix and the Culture of Reinvention

Trust your team. Be radically honest. And never, ever try to please your boss.

These are some of the ground rules if you work at Netflix. They are part of a unique cultural experiment that explains how the company has transformed itself at lightning speed from a DVD mail order service into a streaming superpower – with 190 million fervent subscribers and a market capitalisation that rivals the likes of Disney.

Finally Reed Hastings, Netflix Chairman and CEO, is sharing the secrets that have revolutionised the entertainment and tech industries. With INSEAD business school professor Erin Meyer, he will explore his leadership philosophy – which begins by rejecting the accepted beliefs under which most companies operate – and how it plays out in practice at Netflix.

No Filter: How Instagram transformed business, celebrity and culture

In just ten years, Instagram has gone from being a simple photo app to a $100-billion company. The journey has involved ground-breaking innovations, a billion-dollar takeover, and clashes between some of the biggest names in tech. But it’s a story that has never been told – until now.

In No Filter, Bloomberg’s Sarah Frier reveals how Instagram became the hottest app in a generation, reshaping our culture in the process. But this is not just a Silicon Valley story. No Filter explores how Instagram created a new economy of ‘influencers’ and pioneering a business model that sells an aspirational lifestyle to all of us. It delves into Instagram’s effects on popular culture, rewiring our understanding of celebrity and placing mounting pressure on all of us to perform online – to the point of warping our perception of reality. No Filter connects one company’s rise to a global revolution in technology, culture and business. But we’re still learning about what it has cost the rest of us.

Most new businesses fail. But most of those failures are preventable.

The Lean Startup is the approach to business that’s being adopted around the world. It is changing the way companies are built and new products are launched. The book explores what customers really want. It’s about testing your vision continuously, adapting and adjusting before it’s too late.

Now is the time to think Lean. 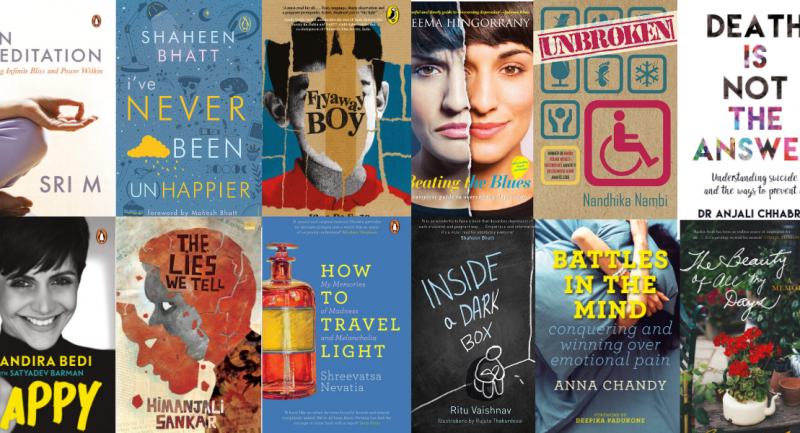 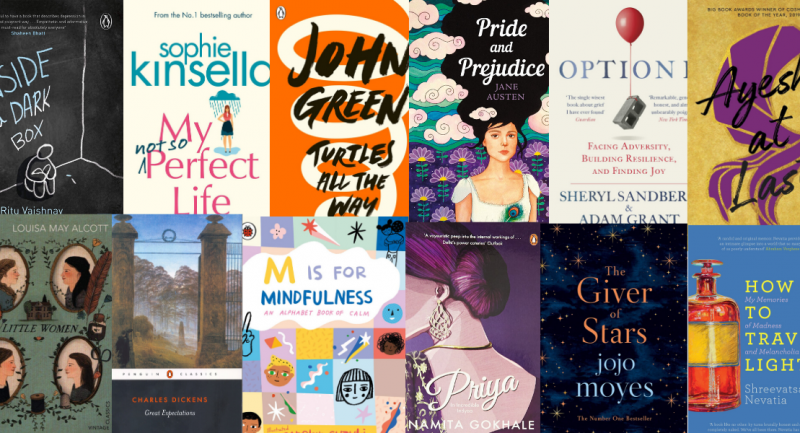 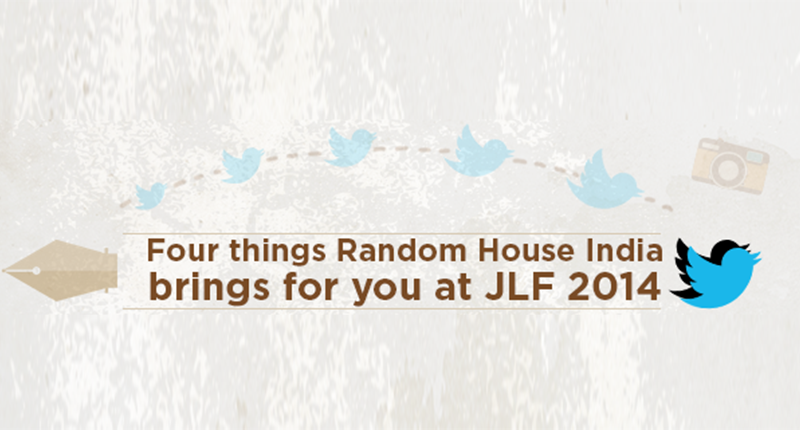