Inspired in part by the author’s family history and told with courage, compassion and deep humanity, Sunjeev Sahota’s China Room is an astonishing feat of storytelling from an exceptional novelist.

Mehar, a young bride in the rural Punjab of 1929, is trying to discover the identity of her new husband. She and her sisters-in-law, married to three brothers in a single ceremony, spend their days hard at work in the family’s ‘china room’, sequestered from contact with the men. Their new lives are those of servitude, much like all new brides of that time and place. When Mehar develops a theory as to which of them is hers, a passion is ignited that puts more than one life at risk.

Spiralling around Mehar’s story is that of a young man who, in 1999, travels from England to the now-deserted farm, its ‘china room’ locked and barred. In enforced flight from the traumas of his adolescence-his experiences of addiction, racism and estrangement from the culture of his birth-he spends a summer in painful contemplation and recovery, before finally finding the strength to return home.

We hope you enjoy this sneak preview of a chapter from this engrossing new read by a Booker Prize nominated novelist.

It is their second Sunday married and an hour before the sun drops, Mehar, Gurleen and Harbans slip into some old cottons and heave the giant sloshing vat into the courtyard and on to the groundsheet. At this hour the air is lushly warm rather than oppressive and the courtyard

is free of the brothers. They think their men go to the bazaar on these nights, though that is another thing they have never been told. Perhaps they play cards, Mehar suggests, as if she knows what that is. All three hitch up their salwars and twine some old jute around their legs, so they’re naked from the knees down. ‘The leaves have come up,’ Gurleen says, feeling for a way out of the chore, a rare one she finds even more tedious than rubbing clean the spinach. But Harbans is having none of it and points out that there is still plenty of ink left in them. They hold hands, forming a triad, and one by one step inside the metal vat, the indigo plants sliding around the soles of their feet. The water, as if answering a question, rises up to their calves and their feet begin their work, up-down-up-down, a surging spilling tempest, the colour wrenched out and out. They do not speak, it is enough to try to keep their balance, and slowly the pool starts to

darken, their clothes and skin too, indigo staining legs and hips and face, but they stay in harmony, up-downup-down, minutes upon minutes, so that by the time the sun has disappeared and the moon is the whole light, they let go of one another’s hands and double over, gasping.

‘One more week,’ Harbans says, as they haul the vat back to its spot against the wall.

Mehar says nothing, picks up the crumbling soap at the pump and starts on the blue bands striping her feet. It’s up to Mai, in any case. She will decide when the time is right to colour their blooded wedding sheets and hang them out to dry. 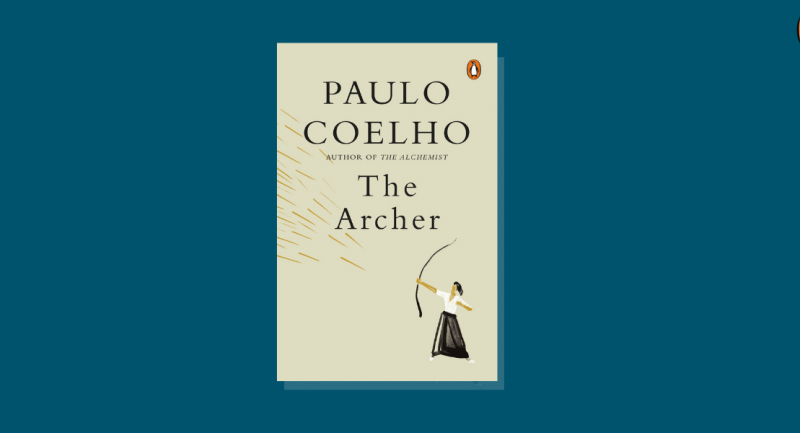 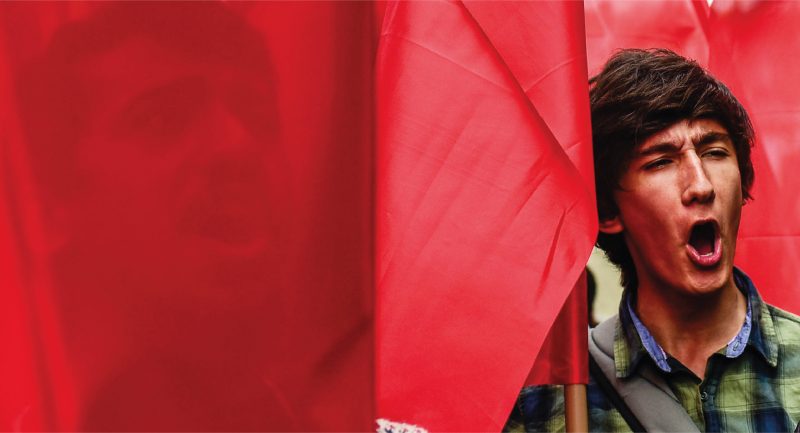 The Communist Manifesto- An Excerpt