Careful what you wish for

All Time Favourites for Children celebrates Ruskin Bond’s writing with stories that are perennially loved and can now be enjoyed in a single collectible volume. Curated and selected by India’s most loved writer, this collection brings some of the evocative episodes from Ruskin’s life. It brings together many known charming, endearing characters such as the iconic Rusty, the eccentric Uncle Ken and the ubiquitous grandmother, and a smattering of new ones that are sure to be firm favourites with young readers, especially middle schoolers. Heart-warming, funny and spirited, this is a must-have on every bookshelf!

Here’s a taste of what’s in store in this exciting collection of stories. An extract from the story of a parrot who could, but ‘wouldn’t’ talk. ‘What goes around comes around’ is a complete mood in this one.

‘Kiss, kiss!’ Aunt Ruby would coo, putting her face close to the barge of the cage. But the parrot would back away, its beady little eyes getting even smaller with anger at the prospect of being kissed by Aunt Ruby. On one occasion, it lunged forward without warning and knocked my aunt’s spectacles off her nose.

After that, Aunt Ruby gave up her endearments and became quite hostile towards the poor bird, making faces at it and calling out, ‘Can’t talk, can’t sing, can’t dance!’ and other nasty comments.

It fell upon me, then ten years old, to feed the parrot, and it seemed quite happy to receive green chillies and ripe tomatoes from my hands, these delicacies being supplemented by slices of mango, for it was then the mango season. It also gave me an opportunity to consume a couple of mangoes while feeding the parrot.

One afternoon, while everyone was indoors enjoying a siesta, I gave the parrot his lunch and then deliberately left the cage door open. Seconds later, the bird was winging its way to the freedom of the mango orchard.

At the same time, Grandfather came to the veranda and remarked, ‘I see your aunt’s parrot has escaped!’

‘The door was quite loose,’ I said with a shrug.

Aunt Ruby was upset at first and threatened to buy another bird. We put her off by promising to buy her a bowl of goldfish.

‘But goldfish don’t talk!’ she protested.

‘Well, neither did your bird,’ said Grandfather. ‘So we’ll get you a gramophone. You can listen to Clara Cluck all day. They say she sings like a nightingale.’

I thought we’d never see the parrot again, but it probably missed its green chillies, because a few days later I found the bird sitting on the veranda railing, looking expectantly at me with its head cocked to one side. Unselfishly, I gave the parrot

half of my mango.

While the bird was enjoying the mango, Aunt Ruby emerged from her room and, with a cry of surprise, called out, ‘Look, my parrot’s come back! He must have missed me!’

With a loud squawk, the parrot flew out of her reach and, perching on the nearest rose bush, glared at Aunt Ruby and shrieked at her in my aunt’s familiar tones: ‘You’re no beauty! Can’t talk, can’t sing, can’t dance!’

But that wasn’t the end of the affair. The parrot became a frequent visitor to the garden and veranda and whenever it saw Aunt Ruby it would call out, ‘You’re no beauty, you’re no beauty! Can’t sing, can’t dance!’

The parrot had learnt to talk, after all. 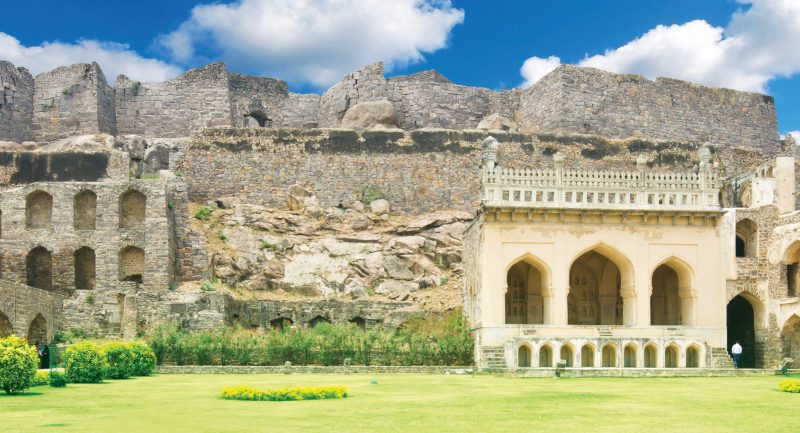 Four Things to Know About Telangana 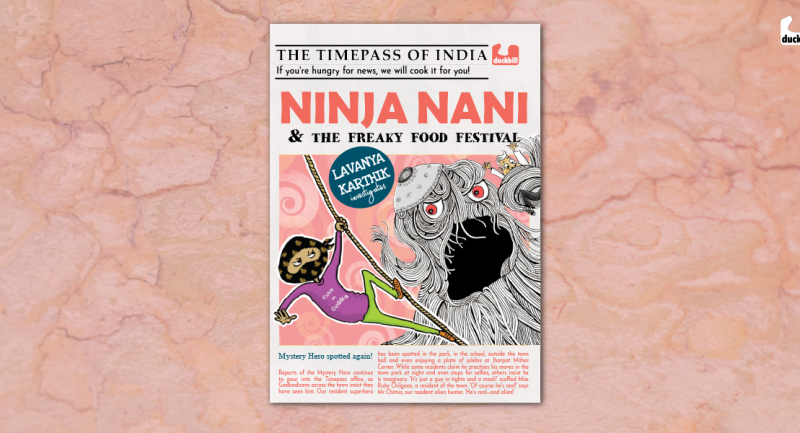 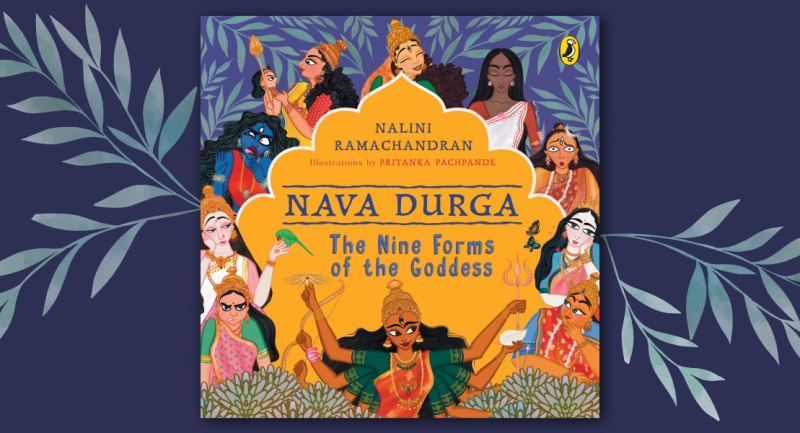 Ashta Siddhis and the extraordinary powers of Goddess Durga