Cars through the ages

Cars are such an intrinsic part of our lives that it is difficult to visualise a world without them. Although they are the second biggest villain when it comes to air pollution, some villains come in attractive packages and arouse varied passions in the human heart. Gautam Sen’s articulate and extremely readable look at cars, ‘The Automobile: An Indian Love Affair’ gives us a peek into the past and how this industry has evolved. An insight that traverses down the memory lane giving us snippets of information that creates a clearer picture of a familiar and well-loved subject. Knowing about the evolution of the automobile is never a dull subject because all of us regardless of what generation we belong to, have witnessed this gradual unfolding of the multitudinous avatars of the four wheeler.

The biggest patrons of cars in the early 20th century were the several princely states during the British Raj. For the Maharajas owning cars was more of a quirk than actually a means for transportation. There are exceedingly entertaining anecdotes of how the Maharaja of Bharatpur converted his Rolls Royce into a hunting car equipped with a howdah (a seat for elephants usually) and how another Maharaja after being insulted by the sales person in London proceeded to buy a whole fleet of luxury cars that would only carry the garbage of the city! Let’s not forget that the Indian royalty were genuine connoisseurs and patrons of the growing automobile industry. The love affair with cars in India continued as industrialists joined the royalty in their predilection for cars. Bentleys, Rolls Royces, Jaguars, Cadillacs and Mercedes Benz were some of the names that became commonly known amongst the upper class in the country. There are interesting instances of art collectors from princely families tracing and acquiring rare vehicles. Owing to a desire to embrace modernity a lot of these erstwhile owners of fancy luxury cars abandoned them, but for some it became a passion of a lifetime to salvage them.  Protap Roy a prince from Bengal and Roni Khan from Mumbai were two such individuals. Like-minded people created the Vintage and Classic Car Club of India and a passion for maintaining old cars as the auto heritage of India manifested in the shape of the Auto World Vintage Car Museum.

Moving on from the romance of the classical styles to the more functional ones over the decades post independence, the evolution of cars and their influence on society and culture is not without its own drama. In Hindi films we saw a surfeit of Impalas, and the films generally ended with a car chase where breaks would fail over a precipice. Fiats and ambassadors were the most common cars seen on Indian roads during the 60s and 70s. With the advent of the 80s the tiny Maruti made its debut on the scene and there was a rush to book this car of the future. In Indian villages folk songs were composed in praise of this car and the owner of a Maruti car was judged as someone quite successful in his life. However, these were still times when families owned just one car, the family car regardless of its size. Cars weren’t air-conditioned and it was quite an agony to be driving in the hot Indian summer with the car packed with the entire family.

Slowly with liberalisation and globalisation the Indian economy took off, and since cars are truly the barometer of the economic health of a country, a variety of new cars could be seen on the Indian roads. New competition made Maruti bring out more luxurious and larger cars into the market. Korean, Japanese, American motor companies were some that found a willing market in India.   Recent history is something we are all aware of, there are cars available for every taste and to suit every pocket. Easy car loans make it possible for the young to buy a car fairly easily. In fact now our problem is a surfeit of cars and the horrific traffic situation in larger towns. One also sees more women drivers on the roads as the easy availability of cars is synonymous with the independence and safety of women in our country. Most families have several cars to facilitate all the members of the family and most people are constantly looking to upgrade their mode of transport depending on their financial situation. A love for travel and adventure sports has brought in a variety of SUVs, larger utility vans as well as jeeps into the market. Culturally we aren’t really very different from the western world when it comes to emotions aroused by a car. So these lyrics from the Tracy Chapman song Fast Car make a lot of sense when it comes to young dreams:

You got a fast car

I got a plan to get us outta here

I been working at the convenience store

Managed to save just a little bit of money

Wont have to drive too far

Just ‘cross the border and into the city

You and I can both get jobs

And finally see what it means to be living. 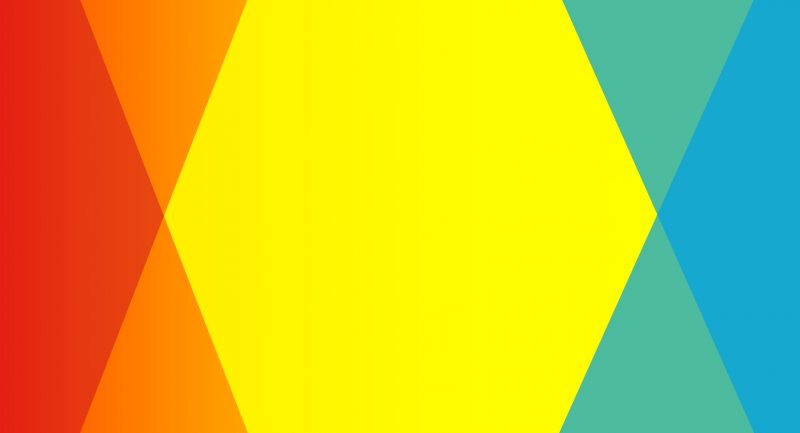 5 things India should do to achieve greatness 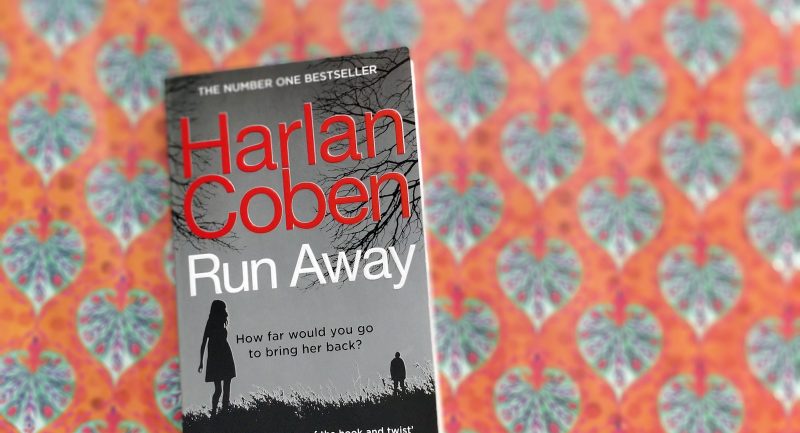 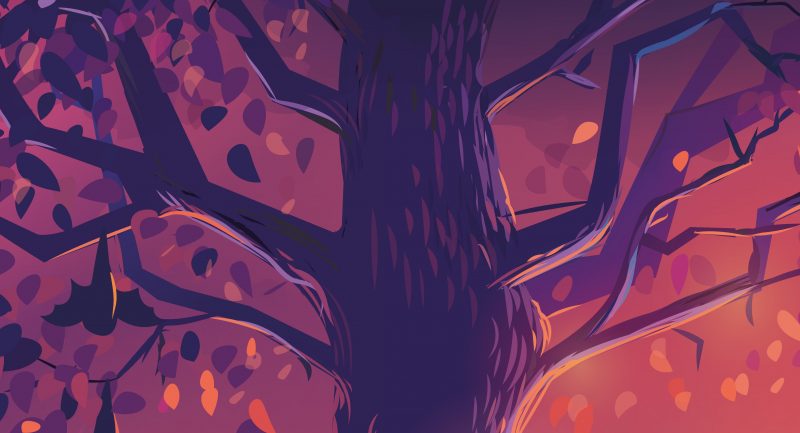 7 Things To Know About K.R. Meera