Champions of mindfulness: September reads for the young minds!

Another month has rolled around and we hope that like us, the young minds are excited for some new stories!

Our list for this month will make them champions of mythology, nature, mindfulness and even of the Indian Ocean!

Time to flip through!

Incredible History of the Indian Ocean

When did the first humans arrive in India and how did they get here? What are Roman artefacts from hundreds of years ago doing in a town near Puducherry? How did merchants from Arabia end up near Kochi?

Read on to learn about the fearless travellers and sailors, pirates and conquerors who set out to cross the ocean in search of gold and glory!

The Very, Extremely, Most Naughty Asura Tales For Kids!

Aren’t we chubby, aren’t we cute?

Aren’t we lovely, as sweet as fruit?

Give us a bear hug, give us a kiss

Regret not later for giving it a miss.

The practice of mindfulness at any age can have profound effect on your life. So why not get your young one to start early? In this fast-paced world, with so many distractions, it is important to stay grounded and not lose sight of what’s important. Being mindful brings clarity, mental strength, focus and inner peace.

With this calming read-along book, parents and guardians can help their children work through fun exercises-a great way to spend quality family time!

10 Indian Champions Who Are Trying To Save The Planet

This book tells the stories of ten Indian conservationists working in diverse ways to save the world from human destructiveness, often facing seemingly insurmountable odds.

Get the young readers to learn about the inspiring lives of people who are striving to solve the most pressing problems on this planet—from climate change to habitat degradation, from food insecurity to species loss.

This is the story of a tiger.

Once a helpless ball of fur, Genghis emerges as a mighty predator, the king of the forest. But the jungle isn’t just his kingdom. Soon, Genghis finds himself fighting for his skin against equally powerful predators of a different kind–humans.

The very same ones that Vikram and Aditya get embroiled with when they attempt to lay their hands on a diary that belongs to a ruthless tiger poacher.

Prithvimahadevi is the daughter of the powerful Somavamshi king of Kosala. Her life is circumscribed by the rules that govern the existence of women of her royal family.

She is married to her father’s enemy, the Bhaumakara ruler, Shubhakaradeva, who worships strange gods. There seems to be some hope for her to fulfil her dreams of becoming a great queen…But is she willing to play the game of sacrifice and betrayal that this will entail? 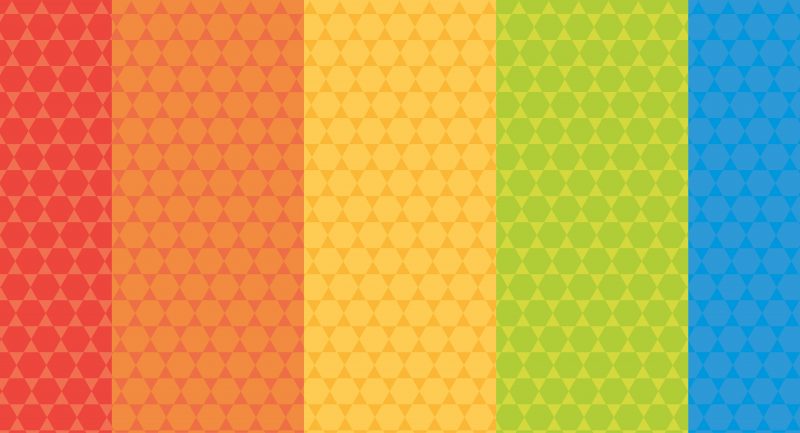 Get to Meet Real-Life Heroes in ‘Junior Lives’ 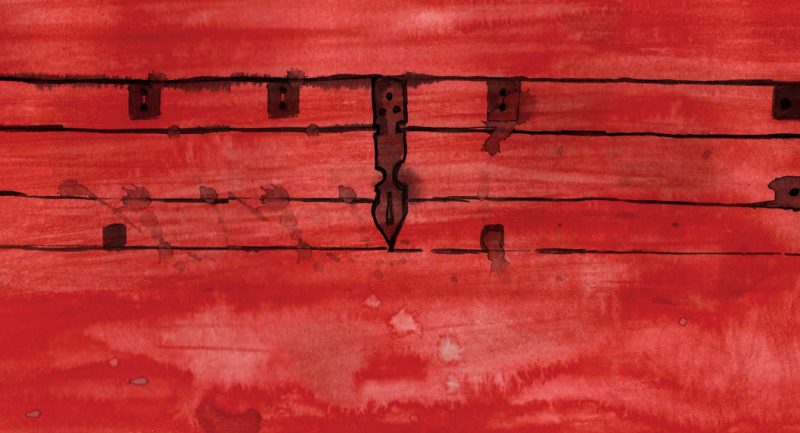 5 Books You Must Read in Remembrance of the Partition 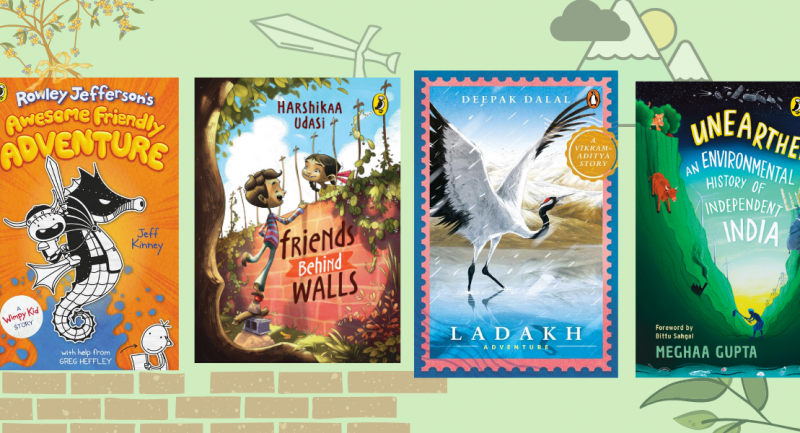