Chanakya’s Arthashastra is an unrivalled political treatise that has been used by scholars, academics and leaders across the world. In Chanakya and the Art of Getting Rich, Radhakrishnan Pillai brings out the inherent lessons from Arthashastra to present a strategic and practical way of wealth creation. This is a holistic study, written for anyone and everyone.
Here is an excerpt from the Stages of Wealth:
There are all types of wealthy people: educated, not so educated, large-hearted, miserly, first-generation wealthy, those who inherited their wealth, those who became wealthy at a young age, those who became wealthy after years of struggle, from rags to riches, from rich to very, very rich . . .
The best part about wealth is that there is no one group of wealthy people. They come from all backgrounds, from rich countries and poor countries, they are males and females, they make their money in various fields and industries: food, fashion, books, cinema, science, sports, medicine, real estate, automobiles, computers, technology, art . . . You will find more than one rich and successful person in every field.
There are some patterns common to every rich person’s life. If we understand those patterns, we can identify the principles that are common to the approach of all these wealthy people.
That one underlying rule is: they all loved their work and committed themselves to their work for years before they became rich. They had a long-term approach. Even after they became rich, they continued to work. All wealthy people have enough money to not worry about paying their monthly bills. They might even be able to afford to buy a fleet of limousines with just their leftover pocket money. They can sit by the seashore, sip on a drink and do nothing till the end of their lives. Yet, you will find these people working hard. They enjoy their work and are busy with their teams creating more, better things than what they created in the past. Many can afford large mansions but continue staying in the small apartments they owned even when they were not rich. They have a different mindset, which ordinary people miss to note.
Warren Buffet continued to stay in his hometown of Omaha while he could have moved to a plush penthouse in New York. Steve Jobs continued to wear the black turtleneck T-shirt and jeans till his death when he could have had the best fashion designers at his disposal. Sam Walton continued to drive a simple car though he was among the richest men in the United States of America. Narayana Murthy of Infosys and his wife Sudha Murthy continue to create jobs and distribute wealth the same way they did years ago. The simplicity of their lifestyle has not changed with the fortunes they have earned. The other founders of Infosys sport the same attitude and continue to work in fields they love.
If the owners of Tata group decide to convert their trust’s wealth into personal wealth, they would become the richest people on earth. Yet their commitment to social work and philanthropy continues with the same attitude with which they started over a century ago. They continue to build hospitals, factories, centres of research, along with countless new companies.
The Ford foundation still contributes to unknown areas of education and research. Warren Buffet and Bill Gates give away fortunes in charity and make donations in projects they love. Some rich people donate as individuals, while some donate through their companies and foundations. Yet they give as lavishly as they earn. A study of the lives and the mindset of rich people gives us insights into many such habits, usually not known to others. Once we understand their world, we too can create our world of richness—different, yet similar.
As we read and think about Chanakya, one needs to understand that the world has changed a lot from his days. The world we live in, the twenty-first century, is very different from the world of the fourth century BC.  So even the definition of being rich has changed.
During those days the wealth was concentrated with the kings and royal families. Then there could be a few merchants and traders. The occupations were limited and opportunities were few. For someone of the working classes to become rich, he had to fight against established systems of society. The rich and powerful saw this as a threat to their ‘blue blood’ status and would not let others rise. There were many limitations and becoming rich would often end up being just a dream that you would die with—an unfulfilled wish.
Yet all of us living in this generation are lucky. Anyone can become rich. In fact, all of us can become rich. Today wealth is not limited to a particular family or a group of people. You need not be qualified with only a specific set of skills to become rich. 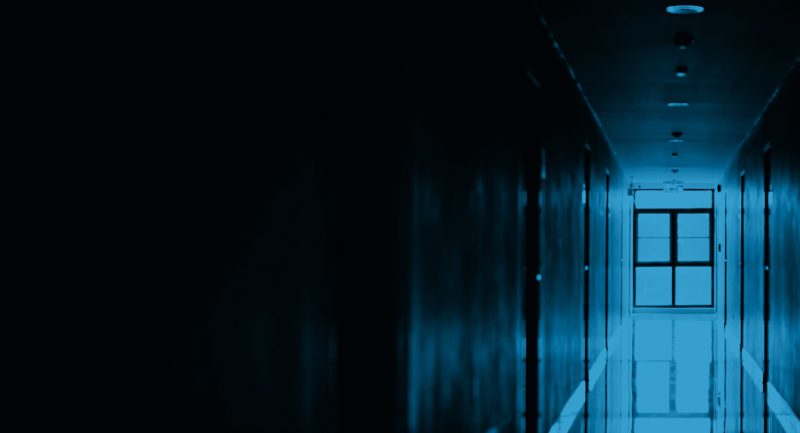 Forever Is A Lie: An Excerpt 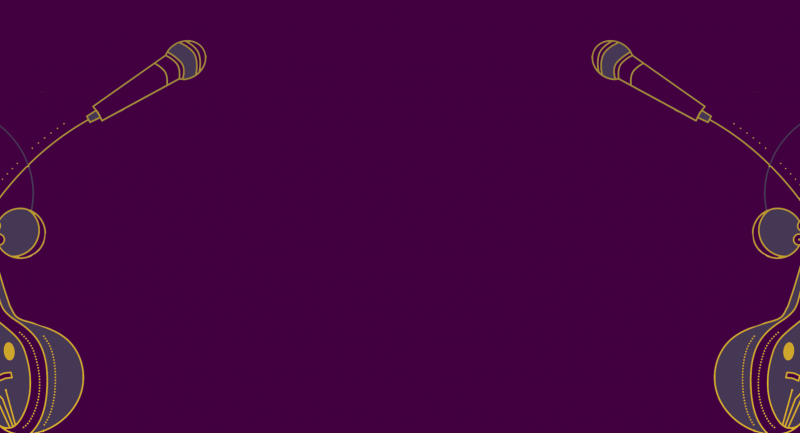 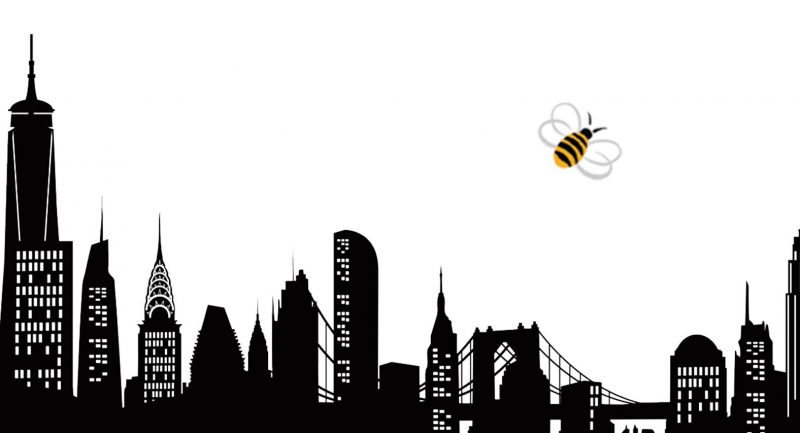 Still Me by Jojo Moyes – An Excerpt