Fun new reads for your shelves, this Children’s Day

Not that we need an occasion to buy books, but Children’s Day is the perfect time to add some fascinating and wonderful reads to your young readers’ shelves! From magical adventures in forests, to exciting stories about monarchs, and a glimpse into the constitution of India, we have you covered on all fronts.

A Box of Stories: A Collector’s Edition

Featuring some of Ruskin Bond’s finest stories, poetry and selected non-fiction pieces, this special collector’s edition brings together the best works of India’s best-loved author for all his fans. Included in the collection are the two treasuries The Room of Many Colours and Uncles, Aunts and Elephants. Featuring illustrations and a rich cast of characters, this box set is a    perfect collection for fans of the master storyteller.

The Magic Of The Lost Temple

City girl Nooni is surprised at the pace of life in her grandparents’ village in Karnataka. But she quickly gets used to the gentle routine there and involves herself in a flurry of activities, including papad making, organizing picnics and learning to ride a cycle, with her new-found friends.

Things get exciting when Nooni stumbles upon an ancient fabled stepwell right in the middle of a forest.

Join the intrepid Nooni on an adventure of a lifetime in this much-awaited book by Sudha Murty that is heart-warming, charming and absolutely unputdownable.

Moin and the monster

One night, in the dim darkness of his room, Moin heard something shuffling and sniffling under his bed …’

It is a monster. Moin has to learn to live with the monster, which does nothing but eat bananas, sing silly songs and try out new hairstyles.

However, keeping the monster a secret from his parents and teachers is a tough task and finally Moin decides that the only thing to do is send the monster back where it came from…

Book of Beasts: An A to Z Rhyming Bestiary

The hispid hare is rather rare in fact, outside north-eastern east it lives nowhere and even there it is a most uncommon beast.
With scientific facts, quirky verse and gorgeous illustrations, this is a most unusual alphabet book!
A writer and an artist, M Krishnan was one of India’s best-known naturalists.

10 Indian Monarchs Whose Amazing Stories You May Not Know

This book tells the stories of ten Indian monarchs who find, at best, passing mention in the history textbooks we read, though their lives were exciting and their achievements considerable:
Ajatashatru
Bindusara
Rudradaman
Pulakeshin II
Jayapida
Didda
Ramapala
Abbakka
Chand Bibi
Ahilyabai Holkar

Historian and award-winning novelist, Devika Rangachari writes absorbing tales of the men and women who shaped lives and kingdoms in their times.

The Curious Case of The Sweet and Spicy Sweetshop

Making and selling sweets day after day is the life of Vishnudas Mithaiwala, the owner of The Sweet and Spicy Sweetshop. However, when Laddoo appears at his doorstep one night, claiming to be his estranged sister Revati’s son, Vishnu’s life is thrown into confusion. More craziness ensues when Anu turns up, also insisting that she’s Revati’s child! With no idea how to discern the real Mithaiwala, life is full of chaos for Vishnu, as the two children compete to prove their identity.

And Laddoo, worried about his parents, who have suddenly disappeared, is thrown another curveball-he senses a ghostly presence in the house! When a plot to steal the Mithaiwala family’s valuable recipe book is hatched, Laddoo tries to use this new psychic ability to save the day.

Akbar and the Tricky Traitor

The mighty Mughal emperor Akbar is angry. Someone is leaking secrets of his court to his enemies. What’s worse, his enemies are now laughing at Akbar. Who can help the emperor   solve this mystery?

Timmi’s life is full of tangles. Her mother expects her to go to school even though she’s a raja; Idliamma eats up all her idlis and everyone thinks Timmi ate them … and why can’t people understand that if you have a giant for a friend you can lift the roof to let the rain in?

Nothing worries Nanju too much; not the fact that he walks funny or that he’s known as the class copy cat or that the cleverest (and prettiest) girl in class barely knows he’s alive.

But when books start disappearing from the classroom, the needle of suspicion begins to point at Nanju. Aided by his beloved best friend, the fragile but brainy Mahesh, Nanju has to find out who the real thief is. Otherwise, his father might pack him off to Unni Mama’s all-boys Hostel from Hell, and Nanju might lose all that’s dear to him.

Set in a school for children who are differently abled, this funny, fast-paced whodunit will keep you guessing till the very end.

The Discover India series will take you on a grand tour of every single one of our country’s states. Join the adorable Pushka and Mishki and the wise and witty Daadu Dolma as they traverse the length and breadth of India. Meet nawabs in Andhra Pradesh, roam the highways of Haryana, learn the history of Odisha, study the culture of Bihar, explore the snow-laden valleys of Uttarakhand and pick up a new dance in Sikkim.

Come, listen to the sweet jungle orchestra, featuring the Woodpecker’s drums, the Hornbill’s trumpet and the Kingfisher’s blues

Brought to life by painterly illustrations, The Jungle Radio is a little story about the language of birds-their songs and sounds-with a loud and clear call to listen to the world around us.

We, The Children Of India

The Incredible History of India’s Geography

Could you be related to a blonde Lithuanian?

Did you know that India is the only country that has both lions and tigers?

Who found out how tall Mt Everest is?

If you’ve ever wanted to know the answers to questions like these, this is the book for you. In here you will find various things you never expected, such as the fact that we still greet each other like the Harappans did and that people used to think India was full of one-eyed giants. And, sneakily, you’ll also know more about India’s history and geography by the end of it. Full of quirky pictures and crazy trivia, this book takes you on a fantastic journey through the incredible history of India’s geography.

Pack your young reader’s day with this varied collection! 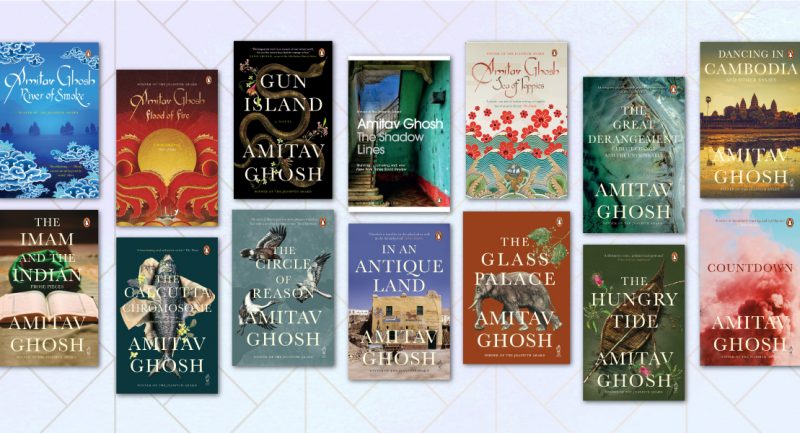 Where to start reading Amitav Ghosh 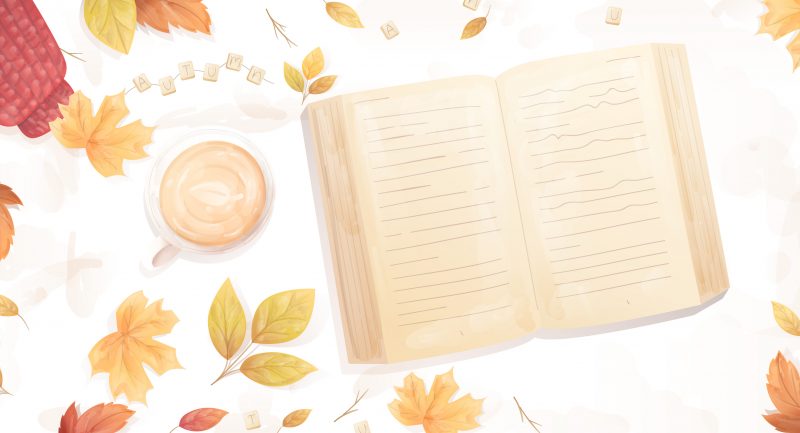 October releases for your kids to fall in love with 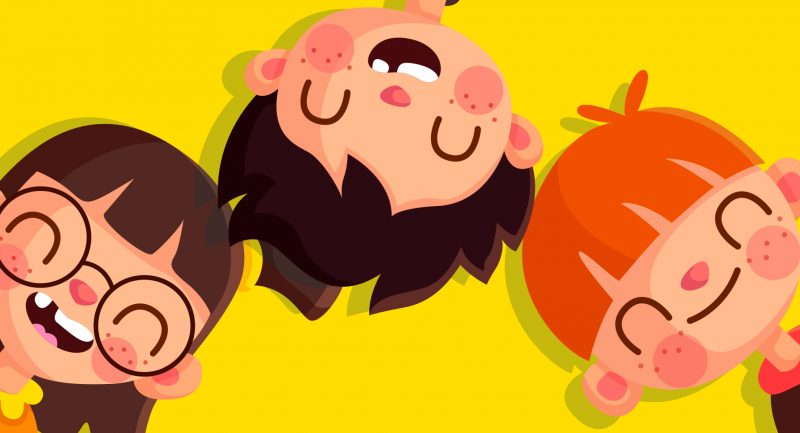 Get Your Young Ones Hooked onto these Books