Curious About the Cousins and their Senas? Meet Uddhav and Raj Thackeray

They are first cousins twice over, but have had widely divergent political trajectories. One, an abrasive, fire-breathing demagogue, was seen as his uncle’s political heir whose behavioural traits he cultivated. The other, an introvert, is at his best when plotting strategies on the drawing board rather than the rough-and-tumble of street-corner politics that his party is known for in India’s financial capital. Starting out as brothers-in-arms, they had a bitter falling out over inheriting the party mantle.

The Cousins Thackeray evaluates the political careers of Shiv Sena president Uddhav Thackeray and Maharashtra Navnirman Sena (MNS) chief Raj Thackeray.  Author Dhaval Kulkarni writes, ‘That there was immense curiosity about both Uddhav and Raj Thackeray, even on foreign shores, was evident when I visited Pakistan in 2011 as part of a media delegation. Then, the highest number of questions from members of the local media, civil society and people at large, were about these two estranged cousins and their uncle, Shiv Sena chief Bal Thackeray…’

How It All Began

Uddhav, nicknamed ‘Dinga’ by his uncle Shrikant, was born on 27 July 1960 to Bal Thackeray and Sarla Vaidya (affectionately called ‘Meenatai’ or ‘Ma’ in the household). He was their third child, born after Binda, and Jaidev.

In 1964, Shrikant Thackeray married Meenatai’s younger sister Kunda aka Madhuwanti in an arranged match. Born on 14 June 1968, Raj was named ‘Swararaj’ by his musician father, which later – on Bal Thackeray’s suggestion- was shortened to Raj.

Born to parents who were siblings themselves, Uddhav and Raj are first cousins twice over.

Uddhav was critically ill when he was a year old, with his parents giving up hope of his survival. Shrikant took Uddhav to the hospital and nursed him. Shrikant’s special affection for Uddhav deepened as they shared a passion for photography.

An obedient child who rarely bothered his parents, Uddhav was lovingly called ‘Shravanbal’(an ideal son like Shravan in the Ramayana) by his aunt .He was shy around girls and was observed  to be a quiet child who never shouted or lost his temper. Such was his temperament that he even disliked the sound of crackers being burst. After completing his schooling, Uddhav went on to do his Bachelor’s in Applied Arts from J.J. Institute and later started an advertising agency with two friends called ‘Chaurang’.

As the youngest child in the family, Raj was the apple of everyone’s eye. He was a mischievous boy, given to mimicry and pranks which led his grandfather to lovingly call him ‘Bhampadya’ (buffoon). Known to be streetwise and flamboyant even in his childhood, a young Raj would often be seen trying to impress girls and playing gully cricket.

Raj enjoyed tremendous affection from Bal Thackeray. During his years as a student at Balmohan Vidyamandir, Raj often stayed with his uncle at Matoshree (the Thackeray family residence in Bandra).He gradually imbibed his uncle’s mannerisms and traits which later became apparent when he joined politics. He attributed his skills as a cartoonist to his uncle about whom he said, ‘He would watch me draw, guide me, and if necessary, pull my ears. Balasaheb was an immaculate teacher.’ Unlike his father and elder cousin Uddhav who were photographers, Raj chose to express himself through cartooning.

His evolution to being a crowd-pulling orator and politician came, with effort, later in life.

The Thackeray boys stepped into a new phase of their lives  when, in 1988, Uddhav tied the knot with Rashmi Patankar of Dombivli and a few years later, Raj married Sharmila, daughter of Marathi theatre personality, Mohan Wagh.

Raj, then in the fourth year of his Bachelor of Fine Arts (Applied Art) at the reputed Sir J.J. Institute, dropped out of college as the subject that interested him most was not taught in the institute. His guru in cartooning was Balasaheb Thackeray. Raj launched an advertising agency, Chanakya, which he ran for around three years, before his political priorities took precedence.

Their Turn in Politics

Raj, now twenty, had had his first brush with politics when he accompanied his uncle to rallies. It was in Pune, during the varsity polls campaign,that he connected with students as a common worker without airs. As the young Thackeray son, he brought in youthful energy. He was anointed as BVS chief in 1988.

Raj, aggressive and brash, would often overrule party veterans who had seen him since his childhood. In the early 1990s, the quiet and soft-spoken Uddhav   kept a low-profile and was not given to political machinations.

Though it is believed that Uddhav entered politics much later than Raj, he began working behind the scenes at almost the same time as his younger cousin but took a more active role post-1995 when he gradually started helping his father run the party. Raj’s blunt and aggressive approach made the party pitch Uddhav as a counterweight.

Dhaval Kulkarni, a Mumbai-based journalist, has covered the Shiv Sena and Maharashtra Navnirman Sena (MNS) for over a decade. In The Cousins Thackeray, he attempts to go beyond merely recording events by delving deeper into the dynamics of their relationships and politics.

Read the book to find out where the tussle for the seat of power takes the Thackeray Cousins! 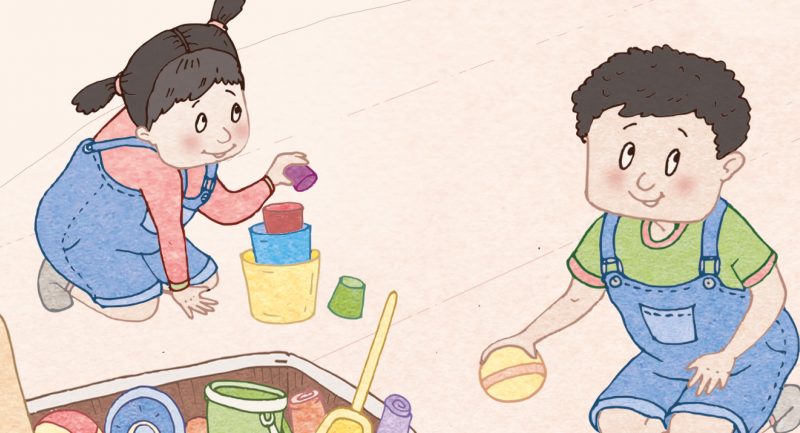 Nicky and Noni, It’s Not Cool To Lie: ‘Being Honest is Cool’ — An Excerpt 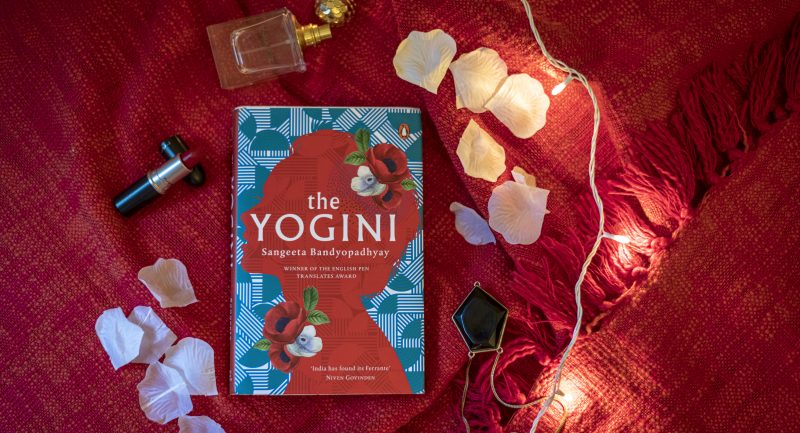 The Yogini- An Excerpt 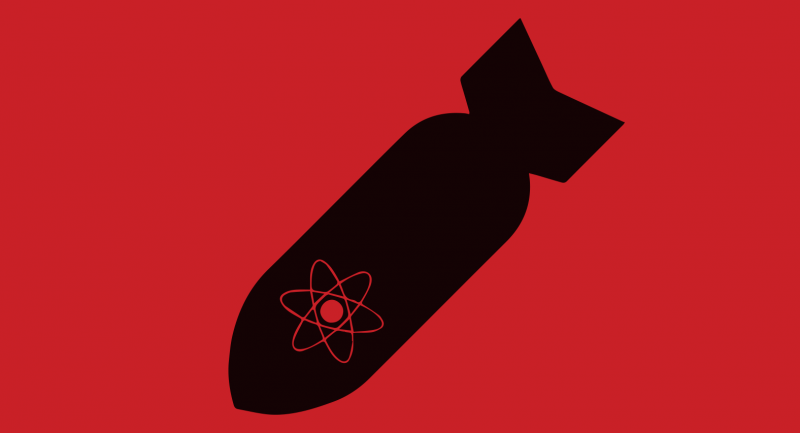