At the beginning of the fourteenth century, Ala-ud-Din Khilji became infatuated with the famed beauty of Rani Padmini. He arrives at her doorstep in Chittor and lays siege to her fort. Despite putting up a brave fight, when defeat came to her doorstep, she chose jauhar over dishonour.
Mridula Behari in ‘Padmini’ gives a voice to the famed queen and brings to life the atmosphere and intrigue of medieval Rajput courts.
Here are a few facts about the legendary queen.

“Once an eminent astrologer had visited Tamragarh…Mother had invited the acharya to her chambers.  On his arrival, she had asked him to carefully study the stars of the daughter of the Pratihar Pawar king and foretell her future. Upon hearing about the prophecy, little Padma had watched her mother beam as though her heart had turned into a heaven-kissing tower of joy and a vast ocean of love at the same time . . .”

“There were already murmurs about her beauty, of the poetry that spun out of the lips of those who had seen her. There were those eager to see her and those who waited to scoff at the beauty they had only heard about. Yet, when the ghunghat was gently raised, it rendered everyone speechless.”

“Veerbhan had thought that he could sweet talk Padmini into accepting the decision… What he saw of her was beyond his wildest imagination. Her eyes, her cheeks, her forehead turned red with indignation. Affronted by his brazen retort, she felt aggressive and resolute in her conviction.”

“Her eyes were fixed on the tip of her nose. She stopped breathing. She appeared to be taking the agni samadhi, meditating in the lap of the leaping flames. More firewood was thrown in. With the ghee being poured in, the flames rose higher and higher, and her delicate, beautiful body became one with the fire.” 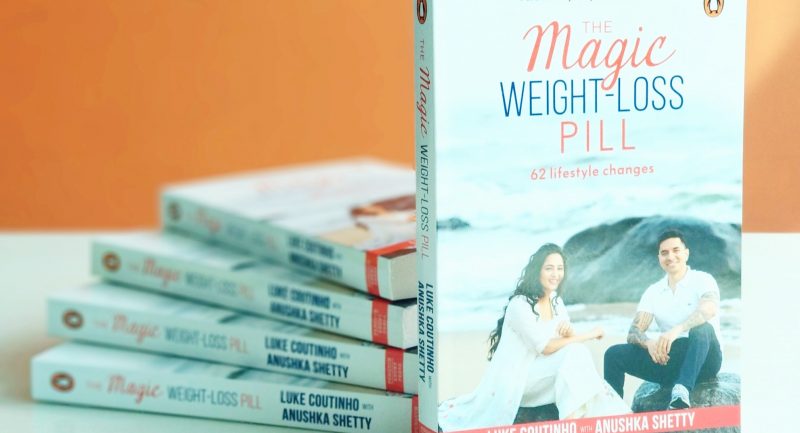 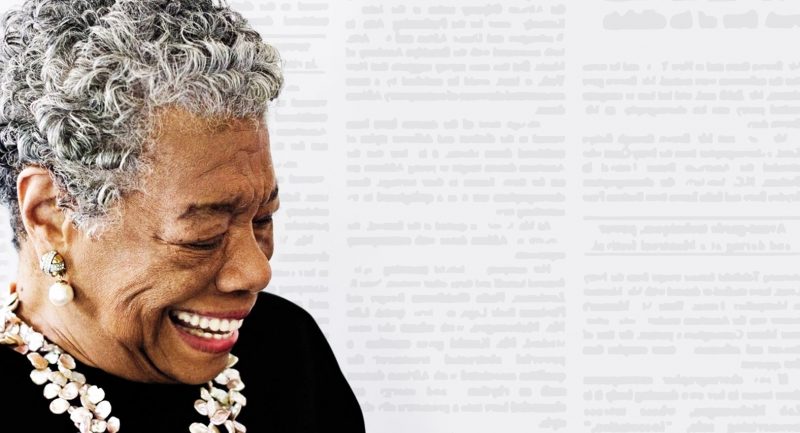 She Who Knew How the Caged Birds Sang 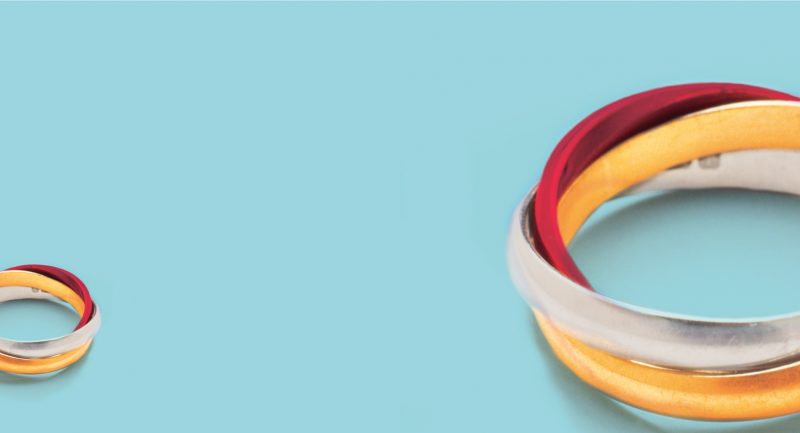 5 Signs of a Dead Relationship