On 26 July 1999, the Kargil conflict officially ended. The Indian Army announced complete eviction of Pakistani intruders; but a price was paid for it in blood and tears.

Kargil- Untold Stories from the War pays tribute to the do-or-die spirit of the Indian armed forces. The book takes you into the treacherous mountains where some of Indian Army’s bloodiest battles were fought. Interviewing war survivors and martyrs’ families, Rachna Bisht Rawat tells stories of extraordinary human courage, of not just men in uniform but also those who loved them the most.

This blog takes you through a few of those unforgettable moments from the war.

When Kargil martyr Lance Naik Bachan Singh’s son, Lt Hitesh was asked to share some memories of his father, he said he hardly had any.

“We were too young then to understand the enormity of the event. Our father had been shot in the head and my uncle, who was also posted in 2 Raj. Rif., had called up to inform my mother,”says Hitesh, talking clinically about the life-shattering event that left him fatherless at four years of age.

The Army Aviation Corps was awarded two Vir Chakras, one Yudha Seva Medal, three Sena Medals (Gallantry) and one Sena Medal (Distinguished) for its exception role in the

Not only did the daredevil pilots of the Army Aviation Corps initially lift troops and carry material to points close to where the bloodiest battles were fought, they dropped essential supplies to the fighting troops and evacuated over 900 casualties during the war, carrying injured soldiers to field hospitals and martyrs closer to their grieving families. They did this with fearless disregard to enemy small-arms and artillery fire, landing and taking off from makeshift helipads.

The Doctor with a Maroon Beret

The Army Medical Corps remain amongst the unsung heroes of the war. Dr Capt. Vikram Singh Grewal and his team attended to seventy-five casualties during the operations conducted around Muntho Dhalo in the Batalik sector. These came from the attacking units in that area—5 Para, 10 Para, 1/11 GR, 2 Vikas and the Engineers. They also treated two Pakistani POWs.

Devender Pal Singh (retd), of 7 Dogra, proves his mettle off the battlefield.

When the soldiers come running to his tent, they find that Major Devender Pal Singh’s stomach has been ripped open, exposing his intestines, and all the flesh has been blown off his right leg,knee downwards. They quickly drape a blanket around him and carry him across to where an ambulance is waiting. He is driven two and a half hours on a mud track to the closest hospital in Akhnoor. It is a 60-km ride that he endures in excruciating pain.

Carie and his men, who sit crouched on the mountain have experienced enemy rounds falling around them earlier in Siachen. Mentally prepared to die, they know that nothing worse can happen to them now.

Carie has been hit in the head by metal shrapnel. He is lucky to be alive. The men quickly pull him back, remove the pieces and bandage him as best as they can. Col. Shrivastava is shocked to learn of Carie’s injuries and asks him to de-induct while it is still daytime. A bleeding Carie refuses outright, tell him that vacating the position would make the sacrifices of the two men they have already lost worthless since the enemy would move back in.

One of the most heart-warming observations the author made while writing war stories is that soldiers recognize and respect bravery, even if it is the enemy. A perfect example of this is the case of the late Capt. Karnal Sher Khan of the Pakistan Army, who was martyred at Tiger Hill during the Kargil War. Very few people know that the Indian Army was instrumental in the officer being awarded the , Pakistan’s highest gallantry award, which is equivalent to India’s Param Vir Chakra.

A young officer takes off his engagement ring and leaves it behind before heading out for a battle.

The action led by Capt. Anuj Nayyar resulted in the death of nine enemy soldiers and destruction of three MMGs positions of the enemy. For displaying indomitable grit and determination, motivating his men by personal example and making the supreme sacrifice in the true traditions of the Indian Army, Capt. Anuj Nayyar was awarded the Maha Vir Chakra posthumously.

It was a glorious victory but achieved at a very high price. The battalion had lost five of its brave men, including Capt. Batra who had been promoted on the battlefield at Tololing after an earlier victory.

In the fifty-four days of deployment in the war, the 13 J&K Rifles recaptured five heights and won thirty-seven gallantry awards, including two PVCs.

Kargil-Untold Stories of the War is available now. 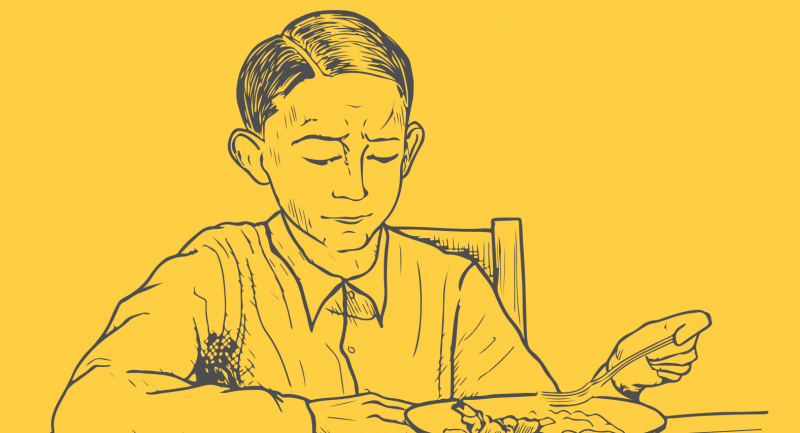 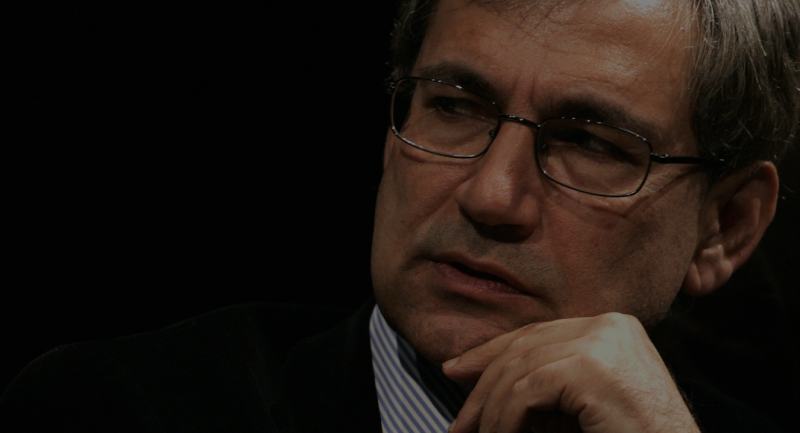 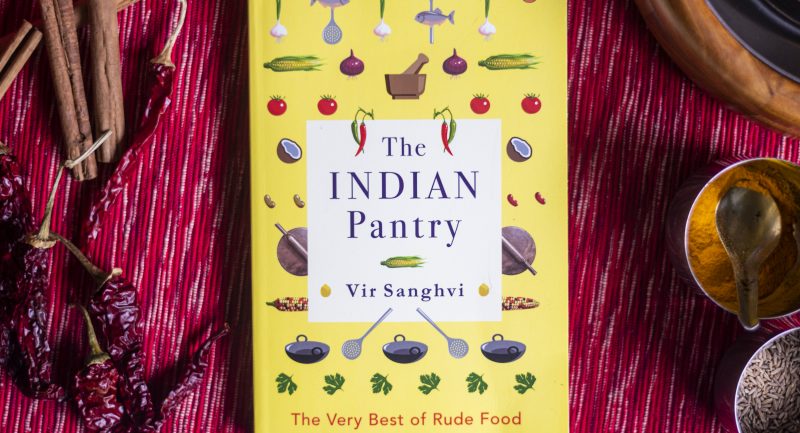 The Indian Pantry – An Excerpt