The Nutmeg’s Curse is a compelling read that talks about the now ubiquitous spice, and how it was once so rare that wars were fought over its possession. In his latest masterpiece, Amitav Ghosh explores and explains the connection between nutmeg and climate change, and how its tragic history can be traced back to the Middle Ages. As we follow the tumultuous tale of nutmeg, we are introduced to colonial genocide, eco-fascism, philosophy of science, and military emissions.

This intriguing novel kicks off with a bewildering story set in Selamon, a village in Banda islands in present-day Indonesia. The Dutch invasion, led by Martijn Sonck, a ruthless tyrant, is in full swing, while the natives of the island are still comprehending what is happening to their homeland and why. Nutmeg’s history is a tainted one, and its association brings up tragedies and horrible crimes committed during different colonizations across the globe, especially in Asia. Let’s dive into the gruesome legacy of Nutmeg: how it once was one of the most valued spices in Eurasia and how it’s connected to climate change, an irreversible problem we face today.

In the Middle Age, the spice race was the space race of its time, and so the involvement of Dutchmen such as Sonck was hardly surprising. The Europeans, however,  were not the first ones to discover nutmeg. Known as the gift of Gunung Api, a part of the volcano mountains in Maluku, nutmeg had traveled the world long before the first Dutch colonizers set their ravenous eyes on it. Unlike the tree it originates from, nutmeg has been described as a tireless traveler. Interestingly, since every single nutmeg originated in and around the Bandas before the 1700s, any mention of the former in texts around the world automatically forms a link with the latter.

In India, a carbonized nutmeg was found in an archaeological site that dates back to 400-200 BCE. In Chinese texts, mentions of this infamous spice date back to the first century before the Common Era, and in Latin texts, nutmeg appears a century later. Hence, it is obvious that nutmeg has traveled thousands of miles before Europeans reached Maluku. However, one of the most peculiar aspects of these spice voyages across Asia and Europe was the astounding consistency through which nutmeg rose steadily in both volume and value.

But why nutmeg in particular? Why did this simple, yet difficult to procure spice rise above the others in the spice race? One of the reasons could be its medicinal properties, especially in the 16th century. The value of this spice rose when doctors in Elizabeth England declared that nutmeg could be used to cure the infamous plague that was sweeping rapidly through Eurasia. In fact, in the late Middle Ages, it became so expensive and exclusive in Europe that a handful of this household spice could buy a house or even a ship! The frenzy for spices like nutmeg in this era surpassed their terms of value in utility alone. Nutmegs manifested into something much bigger: fetishes and envy-inducing symbols of luxury and wealth. As Ghosh rightly states, they conformed impeccably to Adam Smith’s insight that wealth is something that is “desired, not for the material satisfactions that it brings but because it is desired by others.”

Be it to establish a monopoly by European voyagers such as Christopher Columbus himself, or to harness this chic spice’s actual potential, nutmeg was in the center of the storm of crusades and colonizations that became a norm for the centuries that followed. The Nutmeg’s Curse is a riveting account of how some of our modern problems, mainly climate change, are a consequence of these events, and how nutmeg’s story draws parallels with our current reality. 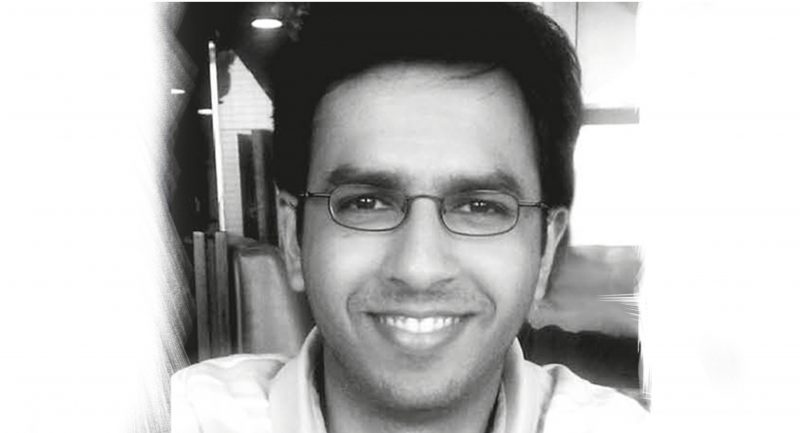 4 Things You Should Know About Abhinav Chandrachud 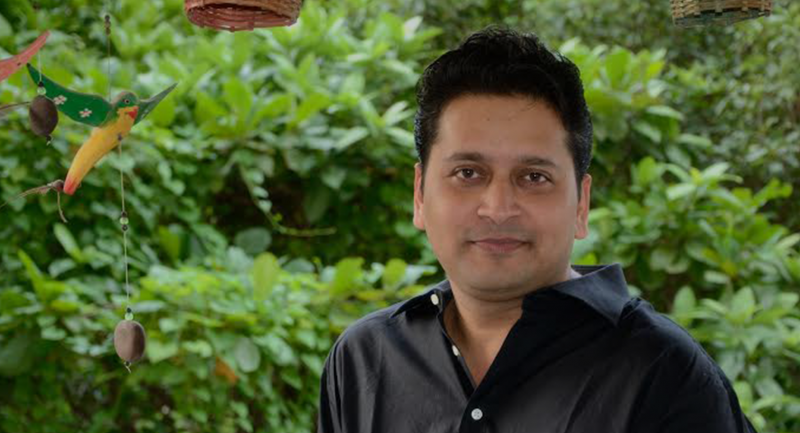 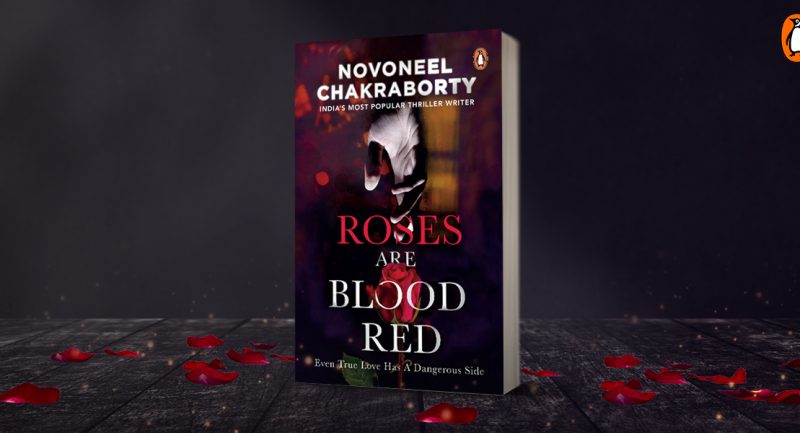