Rahul an intelligence officer on a secret mission is undercover at a major’s house. In the process, he falls in love with the major’s daughter, Akriti, unknowingly putting her in danger. To protect her, Rahul decides to hide her at his parent’s house. However, estranged from his family for years he must first make amends with them.

Just when he thinks he has found a haven for Akriti, she goes missing. That’s when a research wing officer is put on the job and Rahul realizes that she is someone who seems all too familiar. Or is she really?

As Rahul comes closer to the truth, he is faced with the biggest shock of his life.

Here we introduce the readers to the dynamic characters of Rahul and Akriti:

What does it take to become an intelligence officer, to make a person stand out from the crowd? The hero of the book ‘The Secrets We Keep’ is a fine example to answer this question. As the book is a cross intersections of the past events and present day scenario, the readers witness the life of Rahul both as an adult and as an adolescent. Throughout his teens, Rahul was a rebellious child. He forged his mother’s signature on a complaint written by his school teacher and even stole money to buy his girlfriend a gift.

He was fighting a battle between the expectation of his parents and his own reality. Unlike his elder brother Karan, he was not excelling in academics, yet was exceptionally gifted in playing sports. Thus, following the traditional Indian mindset, his parents always criticized and demeaned him. This made him realize that his parents never truly saw him for who he was, which led him to leave home. Apart from that, he was also a romantic at heart. He fell in love with Akriti, yet when she was kidnapped he was the only one who could solve the case and save her.

As an adult, he was very calm and tactical. He was known to be a risk taker. Yet, it was the mistakes of his past that came to haunt him. His instincts and presence of mind is what made him decipher a web of lies. Overall, even though he is the hero of the book, he is a very realistic character. It was because of his carelessness that Akriti was kidnapped, yet it was due to his sharp mind that she was saved and a bigger threat was unveiled and neutralized. As a hero, he was charismatic and smart, and had the courage to accept the mistakes of his past.

Akriti, as one of the leads characters of the book, is a woman who has good reflexes and instincts. When her house was attacked, she acted quickly and instead of rushing towards danger, she hid in her closet. She was a smart woman, who was in love with an intelligence officer, Rahul. Even though Rahul’s family did not approve of their relationship she never bowed down to their wishes and tried to adjust with them. She was a headstrong woman, who believed that moulding old traditions with newer ones was important to modernize with changing times. Overall, Akriti was an emotionally strong woman, who was not afraid of adversities. She faced obstacles and never ran away from them. She was courageous, believed in the power of love and was ready to fight for it.

To explore their passionate love story, read Sudeep Nagarkar’s The Secrets We Keep 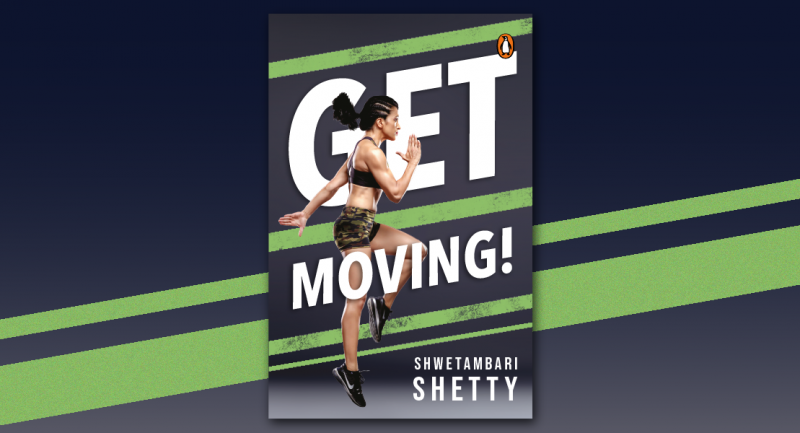 Get moving into a healthy life 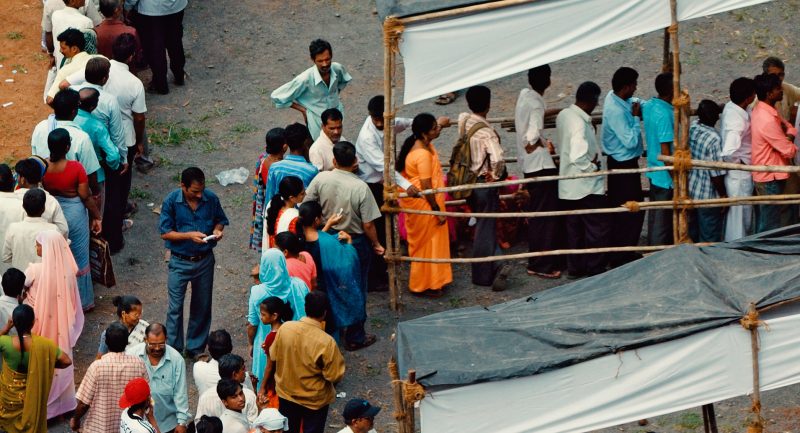 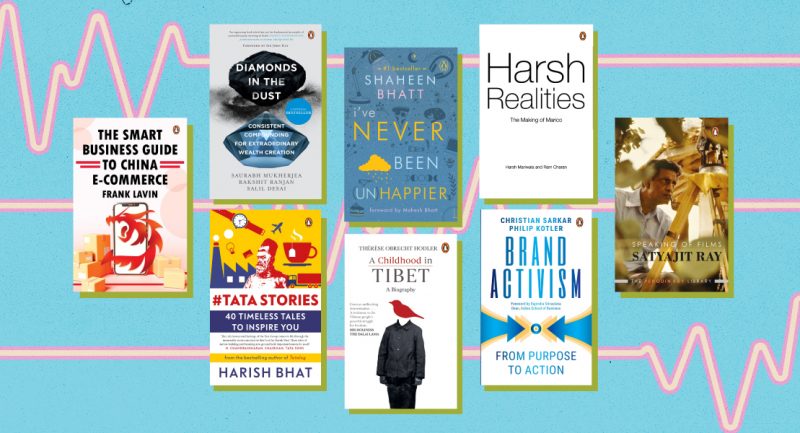 Do you like listening to stories, the old-school way?