Glorious Resistance: The similarity between African American and Dalit movements from The Radical in Ambedkar

This remarkable volume, edited and introduced by Anand Teltumbde and Suraj Yengde, seeks to unpack the radical in B.R. Ambedkar’s legacy by examining his life work from hitherto unexplored perspectives. Although revered by millions today primarily as a Dalit icon, Ambedkar was a serious scholar of India’s history, society and foreign policy.
The Radical in Ambedkar is an extraordinary collection of immense breadth and scholarship that challenges the popular understanding of Ambedkar, an essential reading for all those who wish to imagine a new future.
Read on to find out the similarity between African American and Dalit oppression and the co-operation in their resistance.

“The similarity between the caste system in India and racism in the US had been noted by none other than Jotiba Phule, whom Ambedkar had acknowledged as one of his three gurus. In 1873, Phule had dedicated his book Gulamgiri (Slavery) to American abolitionists ‘in an earnest desire that my countrymen may take their example as their guide in the emancipation of their Sudra Brethren from the trammels of Brahmin thralldom’”

The correspondence between black intellectual and civil rights activist W.E.B Dubois and Ambedkar regarding the importance of a comparative study of African Americans and the Dalits in India

His correspondence with Du Bois in July 1946 consisted of an “enquiry about the National Negro Congress’s petition to the UN, which attempted to secure minority rights through the UN Council. Ambedkar explained that he had been a ‘student of the Negro problem’ and that ‘[t]here is so much similarity between the position of the Untouchables in India and of the position of the Negroes in America that the study of the latter is not only natural but necessary’. In a letter dated 31 July 1946, Du Bois responded by telling Ambedkar he was familiar with his name and that he had ‘every sympathy with the Untouchables of India’.”

“On many counts, Du Bois’s approach comes close to Ambedkar’s. His Talented Tenth is what Ambedkar expected of select people reaching important positions in the government with higher education and becoming a protective umbrella for the interests of the Dalit masses. Right from the Mahad Conference, he spoke of this expectation and focused most of his struggle on this issue. It also informs his emphasis on higher education. Like Du Bois, he believed in Dalits struggling for civil rights.”

The role of skin colour as one of the most consistently applied traits in casteism and racism.

“The issue of colourism as a variant of racism manifested via skin colour remains controversial in conjunction with caste and race. Indian scholars contend that caste is a matter of birth. Internationally, others at the World Conference against Racism held in South Africa in 2001 contended that many discussions of racism should exclude caste. However, in both instances of race and caste, identity and/or inferiority cannot be established absent visual speculation. The most consistently applied trait in observations of race and caste is arguably that of skin colour.”

The circumscriptions placed upon access to public drinking water as a form of oppression on both the Indian Untouchables and African Americans.

“Access to water is an effective metaphor for characterizing the struggle of the Indian Untouchable and African American to escape oppression for freedom, justice and equality in the new millennium. Access to public drinking locations has been limited by the various forms of race discrimination in America and caste discrimination in India that the oppressed populations in both countries have suffered for generations.”

The similarity between Jim Crow ‘laws’ and the customs in India that functioned like the caste system.

“Denial of access to public and clean drinking water for African Americans became institutionalized by the quasi legislation historically referred to in America as the Jim Crow laws. The Jim Crow laws were not laws per se but de facto customs contingent upon race that operated similar to the Indian caste system. It reduced African-American citizens in good standing to the status of second-class citizens. This lasted officially from 1877 to 1964, although in fact its strains are unofficially felt even today.”

The rise of the Black Panthers and the Dalit Panthers in reaction to the systemic oppression that continued even after corrective laws were instituted.

“While laws were passed, Dalits as Untouchables in India and African Americans in the US continued to face oppression in their daily lives, as suggested by the modern-day events . . . This motivated some to seek a new direction in arming themselves in order to access their right to the dignity and respect denied to them by their oppressors. In America, African Americans organized the Black Panthers for a new direction. In India, there emerged the Dalit Panthers. Both fought for similar objectives, motivated by their goal to end blatant oppression.”

The persistence of oppression when upper-caste Indians and Euro-Americans refuse to recognize how they benefit from an oppressive system.

“As it pertains to colourism in the new millennium, caste abusers and racists may say they are against colourism when what they really mean is individual colourism. They refuse to recognize that upper-caste Indians and Euro-Americans benefit as a group from institutional and systemic colourism against all dark-skinned peoples of the world. Thus, all upper-caste Indians in India and Euro-Americans in the US are nepotistic beneficiaries of an oppressive system that bestows upon them inherited ‘rights’ and privileges absent skill, talent and hard work.”

“Another example of the awareness among Dalits of the struggle of African Americans is in the movement for ‘Dalit capitalism’. Some social activists in India, including Gail Omvedt, argue that liberalization and globalization can empower Dalits as they undermine the Brahminical control over the economy. Chandra Bhan Prasad, however, is widely credited with launching the idea of ‘Dalit capitalism’…Though not central to the religious notion of pollution, economic exploitation has been built into the caste system. One must understand that the historical position of Dalits in the Indian caste system forbade them from engaging in entrepreneurial activities. Thus, Prasad challenges this traditional notion. He has asserted that in order for Dalits to successfully overcome the dominance of the caste Hindu they need to create a middle class based on education/white-collar jobs/professions. He openly admits that Black capitalism in the US was his inspiration for Dalit capitalism.”

The support and co-operation between the Black Lives Matter movement and Dalit activists.

“Recently, Dalit activists have also reached out to the Black Lives Matter movement for both support and for strategies and policies they should pursue. This includes Dalit women activists who are organizing and protesting against sexual violence inflicted on them in India, which is often ignored by authorities.” 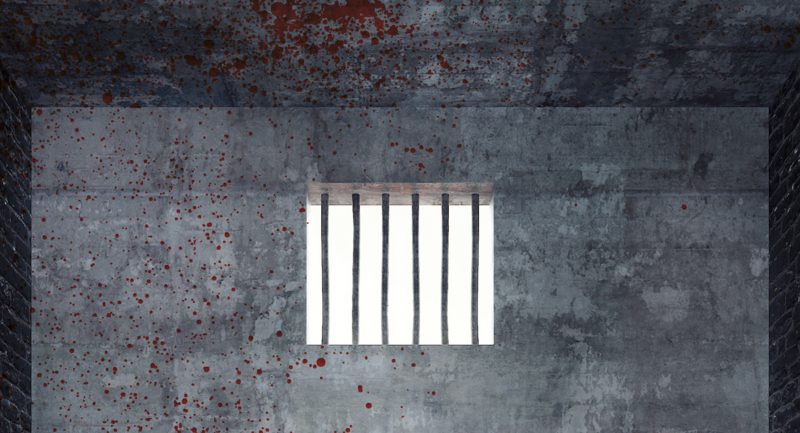 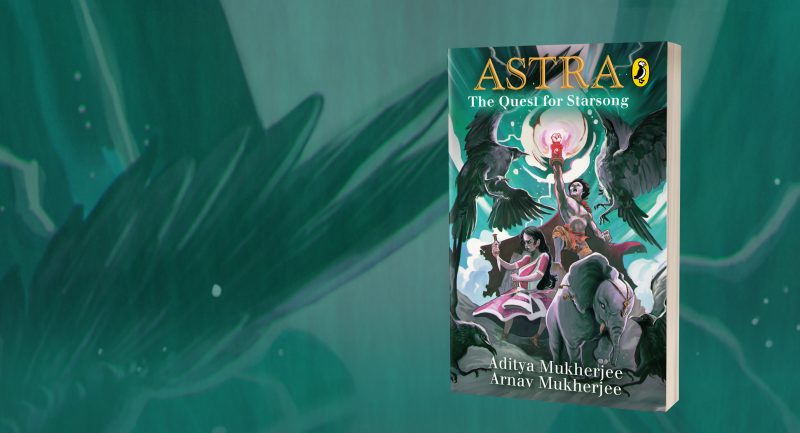