Gods of Death and Destruction

A thrilling amalgam of mystery and mythology, Akshat Gupta’s The Hidden Hindu is creating buzz for its uniquely imaginative take on Indian epics. Refashioning the lore of the immortals (chiranjeevi), you can now read the prologue in its entirety in this exclusive excerpt below.

Memory of the Unborn

There was an eerie silence in the room. It seemed like everything had come to a halt. The space between the empty walls of the room was filled with the sound of their breath. Before Mrs Batra could ask Prithvi what was bothering him, he turned around and, in a strong voice, said, ‘I have seen it all myself in 2020 and so I know that there has not been anyone like him before, nor will there ever be. He is the divine truth, an undefeated challenge to the gods of death and destruction.’

‘How can that be? You are saying that you have seen things from before you were even born? That’s impossible!’ said the agitated seventy-four-year-old Mrs Batra. She was bewildered as to how a boy who was around twenty years old in 2041 could have seen things from 2020. ‘You are right. I wasn’t born then, yet I was present in that facility on Ross Island in more than one way. I remember everything as clearly as if I am still there, witnessing it all happening right in front of my eyes,’ replied Prithvi.

Looking at Prithvi, Mrs Batra spoke again, ‘I have witnessed many incredible events and mysterious things in the last few years, things that science does not have an answer to. So I am compelled to believe that there are truths and mysteries that an average human mind like mine cannot process.’ With tears rolling down her cheeks, she continued, ‘I wanted to live a normal life and die silently, like every average person. I almost got a satisfactory death in 2020. Things were good then. I wish I had died peacefully then, but everything changed.’ Mrs Batra took a deep breath and tried to contain herself. Prithvi silently stood there, giving her time. After a long pause, she said ‘Neither did I want to be part of any of that then, nor do I want to be a part of any of this now. Why are you here?’

‘Because I am still searching for him and you are the last person to have seen him,’ responded Prithvi with hopeful eyes. Mrs Batra looked into Prithvi’s eyes and said, ‘I lost everything in that fateful mission and yet, I don’t know how or why. Yes, I have seen him. But I still don’t know who he was. You were there on the island, you said. Tell me what happened on that island in 2020. You said you are searching for him. He was also there on the island back then. You must know who he was. What do you know about him? Tell me everything,’ insisted Mrs Batra.

Prithvi stared at Mrs Batra for a while, and then eventually asked, ‘Will you tell me everything that you know if I answer your questions?’

‘I promise, I’ll not hide anything . . . just tell me what happened in 2020. It changed my death. I don’t want to die not knowing why all this happened to me and why I was chosen.’

Now Prithvi was looking into the old, hopeful eyes of Mrs Batra looking back at him. He took a deep breath and started to narrate . . .

Want to know Prithvi’s secret? Find out in The Hidden Hindu, available at your nearest bookstore. 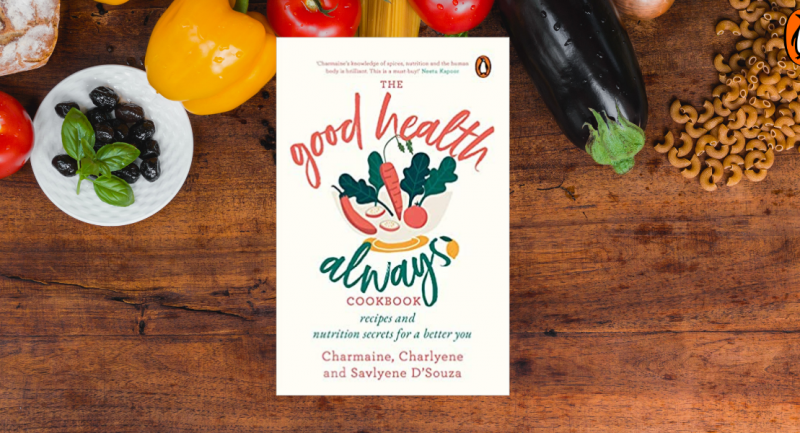 Vegan Pork Burgers? Yes, they’re real – find out how to make them here! 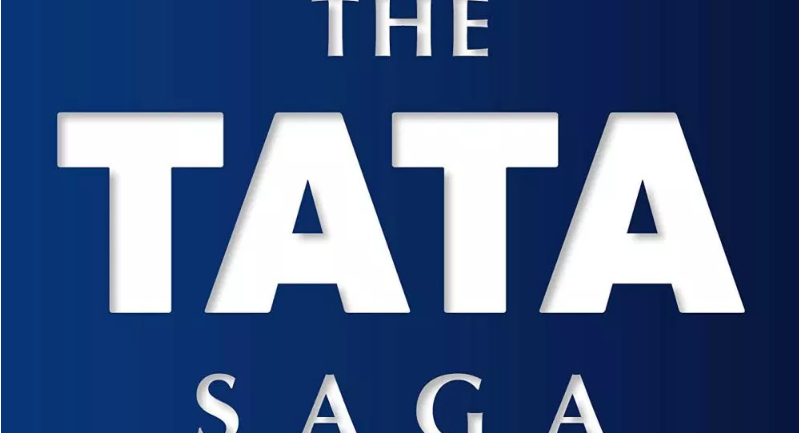 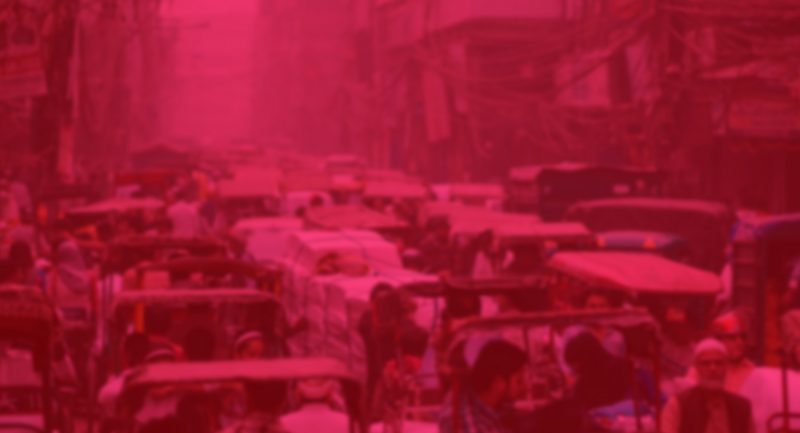 What Is Religion, and How Do Economists Think about It? – an Excerpt