Gul and Cavas amid the storm

In this spectacular book, Tanaz Bhathena brings forth the journey of Gul and Cavas, who are much more than lovers. With a willingness to keep fighting, through pain and hardship, the two fight all odds and eventually achieve their goal. Through her strong characters, Bhathena attempts to reconstruct what India might have looked like without the British at its helm.

Here’s an extract from the book about the conversation between Cavas and Juhi, who endured a brutal marriage to King Lohar.

I fall silent for a long moment. “Who else is in this prison?”

“Right now, it isn’t full—if the guards’ gossip is to be believed. Raja Amar had initially signed an order to free the cage victims being held here. After Shayla took the throne, she overrode the order, deciding she was better off reselling them at the flesh market. Didn’t make much off them, from what I hear. The mammoth turned out to be a liability, trampling half his handlers. He had to be put down. The peri she sold escaped his merchant owner by killing him in the first week. The merchant’s family demanded compensation from Shayla, which she, naturally, didn’t give. Now, apart from the shadowlynx, which even the guards are afraid to approach, this prison holds only me, Amira, and you.”

“Amira’s still alive, then.” Relief briefly flickers in my ribs. “Gul had nightmares about you both.”

I wonder if she’s still having them. I won der who’s taking care of her now.

“Amira’s alive,” Juhi says. “And she will prob ably remain so until Gul is captured.”

“If Gul is captured,” I correct. “She won’t make it easy. She’s stronger than she was before. I’ve felt her magic.”

“Which is why they got to you first, didn’t they? So that they could draw her here to Ambar Fort?”

“That was my fault— I went to attack Alizeh,” I say, my guilt like salt rubbed over an open wound. “Gul’s too smart. She won’t take their bait and pay the price for my stupidity!”

“Oh, Cavas, I wish I could believe you. But you don’t believe yourself.”

In the darkness, something prickly crawls across my foot, a bloodworm that I kick off in the sharp blue light of the shackle.

“Can’t you?” Shrewdness returns to Juhi’s voice, reminding me why I didn’t trust her the first time I met her— why I still don’t feel wholly comfortable confiding in her.

“You said you felt her magic. That’s very specific.”

We’re complements. It would be easy to say aloud. But the prison’s walls likely have ears and I don’t want my words falling on the wrong ones.

Juhi seems to understand. “Try,” she whispers. “Try to tell her.”

I close my eyes, breathing deeply, my mind entering that eerie, meditative space that makes my skin glow, that takes me back to Tavan’s darkened temple. I make my way to the shadowy sanctum, where Sant Javer waits alone, watching me calmly. I hesitate, feeling shy. Gul, I know, has spoken to the sky goddess several times, but I’ve never done so with the saint I’ve worshipped since I was a boy.

My tongue eventually unties itself and I wish him an “Anandpranam.”

“She isn’t here, my boy,” Sant Javer says softly. “She hasn’t been here for a while.”

My already fraying nerves teeter on the edge of breaking. “Gul?” I call out. “Are you there? Gul!”

The pain makes it difficult to concentrate and so does the distance. Barely a moment goes by before I’m opening my eyes again, my head resting against the wall where I collapsed.

“Still here,” she says. “You began glowing for a bit and then you collapsed.

And I’m terrified that if I do reach Gul, all I’ll hear in return is silence. 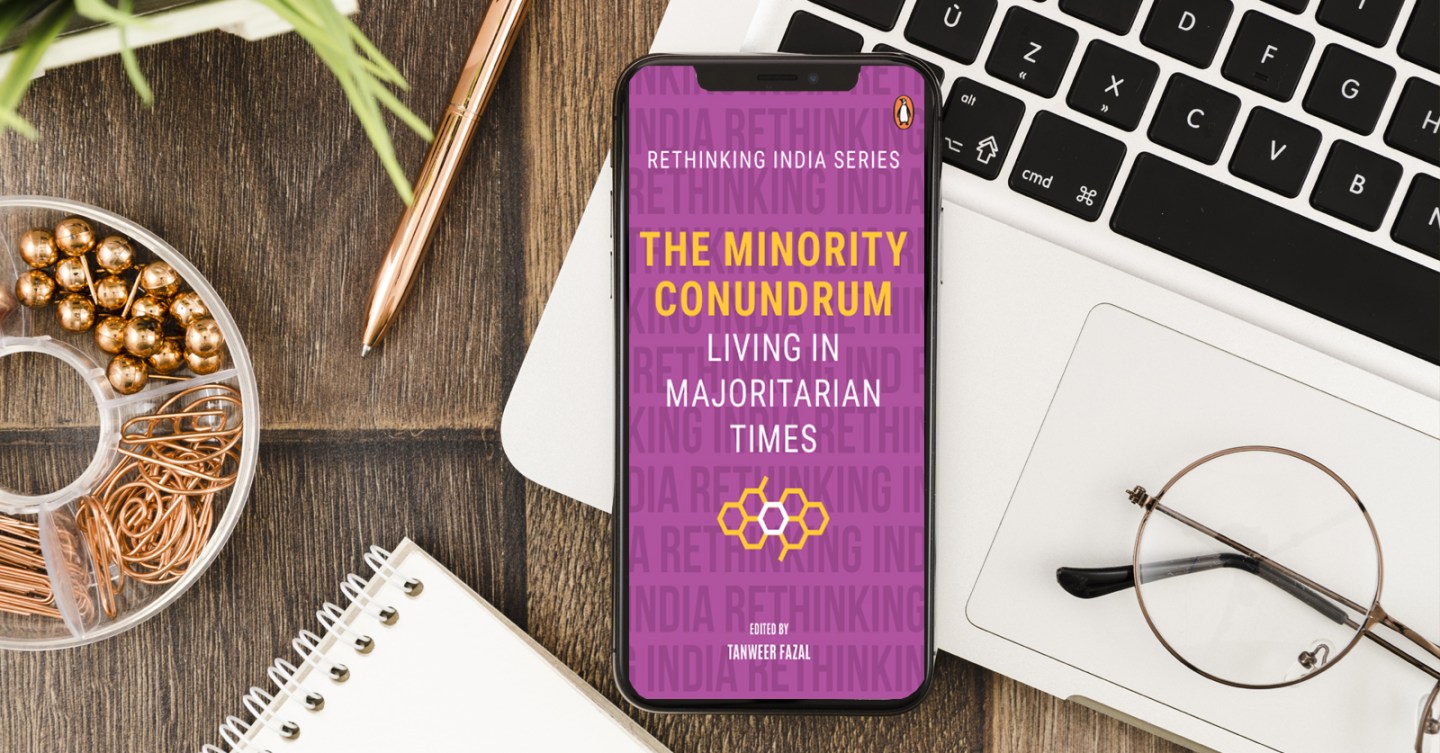 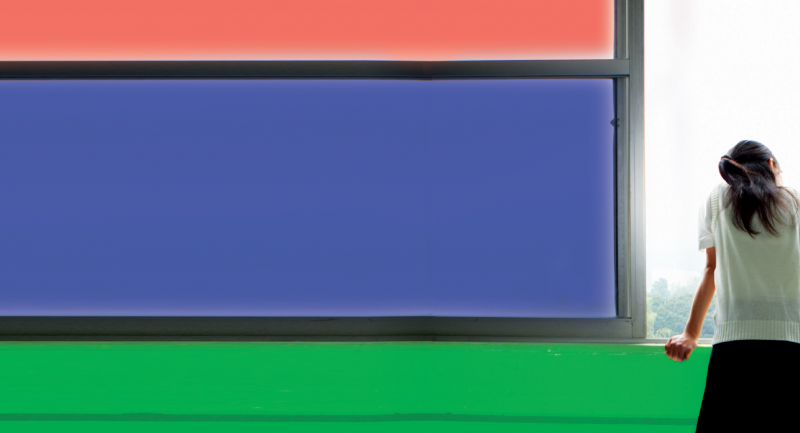 5 Vignettes that will make you Reminiscent of your Teen Years