The Indian subcontinent along with the rest of the world, faces the urgent threat of a dwindling wildlife population with 6,127 species deemed as critically endangered, as per an International Union for Conservation of Nature’s (IUCN)​ report. Benita Sen’s ​One Lonely Tiger​ perfectly captures this modern day threat of ecological extinction, via a children’s story that doubles as a wakeup call for audiences young and old alike. The story features a lonely tiger as its protagonist, whose attempts at finding someone to play with end in unforeseen consequences, bringing out Sen’s brilliant use of satire to invoke action.

The Bengal tiger, India’s national animal and the pride of the nation, is revered for its agility and majestic appearance.

The tiger is a symbol of majesty, grace, and strength. The Indian subcontinent, rich and diverse in its ecology, has always recognised the importance of flora and fauna, with carvings of animals like tigers and elephants being found in the remains of the Chola Empire and the Indus Valley Civilization. Elaborate sculptures, paintings, and modern day stamps, have featured these majestic creatures, arising from the belief that human beings and animals must coexist in harmony. However, colonization, and the period following it, played a significant role in the rapid decline of the ecology, with animals like tigers suffering a huge hit in population.

The colonizers believed in exploiting nature for the purpose of recreation and development, a trend that has somewhat stayed.

Trophy hunting of tigers as a leisure activity was popularized during the British Raj, an activity which was believed to represent man’s might over the fiercest of animals. The majestic tiger was seen as a symbol of prestige, with its head mounted on the wall considered as the ultimate symbol of pride. The introduction of western science and technology during Industrialization worsened the situation for the tiger and the general animal and plant population, with dozens of square feet of forest being cleared for factories. The advent of Industrialization acted as a catalyst to the already dwindling population of tigers, as the animals were already being hunted as big game.

Poaching and deforestation for developmental and agricultural purposes have significantly reduced the number of most animals, including the tiger.

Sen’s story focuses on the lonesome state of a seemingly enthusiastic tiger, who spends his time in search of friends to play with.

The tiger in Sen’s story chases his own shadow, the ‘strange black cat’, out of the desperate need for companionship. He attempts to make friends of animals like, the ‘frisky jackals’, and an elephant named Jumbo, but all in vain.
Sen’s children’s story serves the hard hitting truth of the increasingly lonely state of India’s national animal, the tiger, while commenting on the general state of degradation faced by wildlife. The tiger population of the country has come down from a whopping estimate of one lakh in 1900, to about 3000 in the present day. This dwindling wildlife population is testament to a history of irresponsible decisions made by human beings in the past years. Project Tiger (1973) salvaged the species from complete extinction. The programme increased the population by about 2,226 tigers in a little over three decades. The number of tigers as estimated in 2018 stands at 2967. Today, India is home to the largest population of tigers in the world.

Sen’s tiger showcases animals’ yearning for contact and a stable home free from human intrusion. The continuous exploitation of animal and plant species has led to many ‘lasts’ in the ecology.

The narrative addresses the issue of deforestation, and the loss of wildlife habitats due to human construction. It hints at what more animal corridors could help with: easy and safe passage from one forest to the next.

The narrator poses a very important question to readers in the beginning of the story.

At times, he got a little bored— Yaaawn—where could he go?

“..where could he go?” this troublesome question is raised to alert action, by highlighting the need to return the animals’ homes to them. Ecological degradation has reached an ultimate high with 130,000 square km of forest land being cleared every single day, according to a World Wildlife Fund for Nature report. Human demand is failing to keep up with supply, leading to the extensive exploitation of natural resources, subsequently making these very resources scarce.

Human intrusiveness is the root cause for environmental degradation, with forest land being cleared for construction, farming, and mining purposes.

He looks down where the forest was And lets out a long, sad sigh. ‘Where did my home go?’ he cries. ‘Where and why, oh why?’

Chased by lumberjacks, who would “…leave nothing to count, No grass or hedge or sedge.” the tiger hops off earth to Mars. The animal is shown leaving the planet where it was abused.

The tiger represents the state of most animals in the world, who are either in queue to become endangered or on the verge of becoming extinct, with the problem of loneliness not remaining limited to humans alone.

Continuous exploitation has forced several animals to live in isolation, devoid of interaction with their fellow species members, as a consequence of their homes being felled, and poaching. The story of George, a lonely tree snail, the last of his kind in the Hawaiian region, is a sad reminder of the cost of economic development. The snail was bred in captivity, and required a male mate found in the natural environment to procreate and regenerate the species. However, the absence of a mate lead to a sad ending for his species of snails.​ ​Other species of animals like the Black Rhinoceros, the Yangtze softshell turtle, and the Amur Leopard, among many others, are resigned to lonely lives as the last few of their kind remain.

The growing loneliness of wildlife species, and the dire condition of the ecology is a major concern for not only the present, but for future generations as well. Stories like ​One Lonely Tiger aim at raising awareness about pertinent environmental issues for younger generations to better understand the situation of the planet, with the hope that it will guide individuals towards more responsible courses of action.

But the story is not all desolate. There is lots of gentle humour as the animals interact. The illustrations by Sekhar Mukherjee match word with visual. The end result is a keepsake. The book ends on a strong note of hope as the human beings realise what they have done and get their act together. 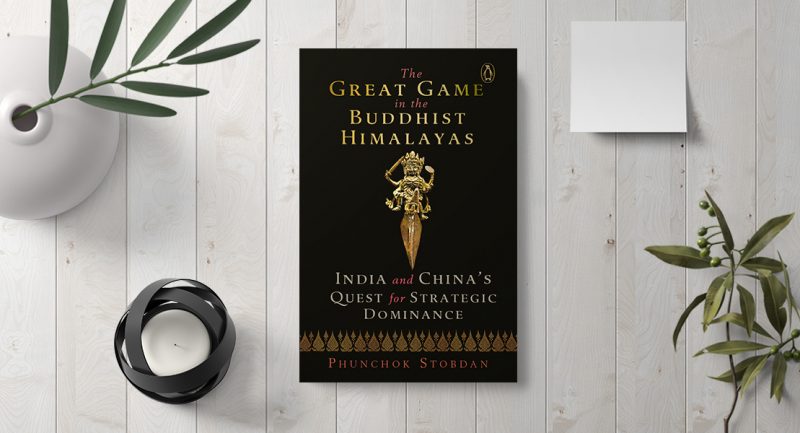 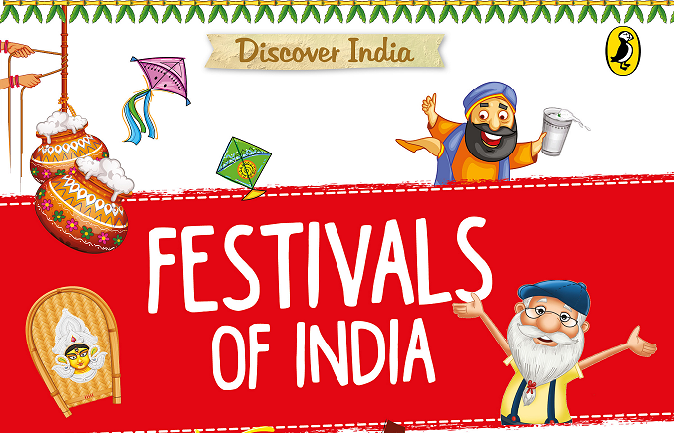 Join the Festive Mood: A Message from Author Sonia Mehta for Your Young Ones! 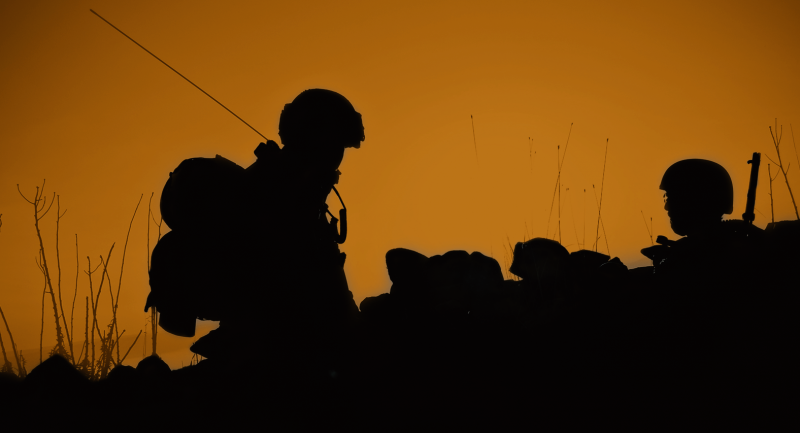 9 Things You Didn’t Know About the Pakistani Army