How Do You Say That Again? Sy-ky-uh-tree! A Timeline of Mental Health from ‘ From Leeches to Slug Glue’

Although mental illness has been around just as long as humans, it has been understood very differently through the ages. The stigma attached to mental illness left people to suffer through half-baked theories and unscientific treatments. In an uphill climb from the darkness it was kept shrouded in to the 20th century when mental health is a cause championed by media and celebrities, the world has come a long way. How did we claw our way out of the sludge of misplaced beliefs and superstitions?

In From Leeches to Slug Glue, Roopa Rai investigates how the perception of mental conditions, especially psychosis and depression, changed through the years to finally take its place as a valid medical concern in the 20th century.

The first description of mental illness occurred in Charaka Samhita, a seminal work in Ayurveda in the second century CE, which emphasised an inextricable connection between body, mind and spirit and consequently, deemed it necessary to treat the body in order to heal the mind. A change in diet and lifestyle was prescribed to include good sleep patterns, less mental stimulation and reduced stress. It was in 3rd century BCE that the first hospitals for the mentally ill came into existence in India.

The Greek Hippocrates suggested that the proportion of four humours, or vital bodily fluids —yellow bile, blood, black bile and phlegm—was responsible for  people being choleric (ambitious and irritable), sanguine (charismatic and optimistic), melancholic (introverted and perceptive) or phlegmatic (relaxed and peaceful). Any imbalance in these fluids could affect the temperament of the person, hence indicating mental illness.

London’s Bethlem Royal Hospital (founded in 1246) reigned as the oldest asylum for the mentally ill with its approach to mental illness evident in its monstrous viewing gallery where, for a fee, the public could stare and jeer at the inmates, who were usually chained or restrained in some way.

A wave of intellectualism in the latter half of 17th century changed the way Europe looked at mental illness. Even though the idea of ‘moral treatment’ of the mentally ill received severe opposition, the work of English physician William Battie changed the way mental conditions were perceived. Appointed the chief physician at St Luke’s Hospital for Lunatics (established in 1751) in London, Battie took on the cause of the insane.

In 1758, the world was introduced to William Battie’s Treatise on Madness, the first modern text on mental illness. In a scathing attack on Bethlem’s methods and its viewing gallery, Battie made a case for the humane treatment of the mentally ill with emphasis on cleanliness, good food, fresh air and enough distractions for the inmates along with access to friends and family.

The untimely death of a young widow suffering from ‘melancholy’ in an asylum led to the establishment of The York Retreat (in 1796) by philanthropist William Tuke and his son Henry. Founded on a compassionate, non-profit approach, it countered the idea of imprisonment of the mentally ill and instead, encouraged its patients to walk freely around the gardens and take up jobs like sewing, knitting and farm labour. Physical punishments, chaining and handcuffing were completely banned!

In 1813, William Tuke’s grandson Samuel Tuke wrote the famous Description of the Retreat near York, and with this, physicians across the world began to adopt William Tuke’s methods to restore self-esteem and self-control in the mentally ill.

Haunted by a personal tragedy, Frenchman Philippe Pinel was determined to study madness and its treatments. In 1793, Pinel began his research on 200 of the 4000 inmates locked up at the Bicêtre Hospital in Paris. The detailed insights and empathy of Jean-Baptiste Pussin, the superintendent of the mental ward inspired Pinel to begin expounding the theory that conversing at length with patients could bring them out of their delusions whereas adopting a cheerful manner in everyday activities could relieve their melancholy.

For facilitating this leap and bringing the mentally ill out of the shadowy margins of society, Philippe Pinel was credited with being the glorious ‘unchainer’ of the insane’ and the founding father of the discipline called psychiatry.

The Lunacy Act passed by Britain in changed the status of the mentally ill to ‘patients’, taking them from prisons to hospitals!

Fascinated with how science and medicine evolved over time? Read Roopa Pai’s From Leeches to Slug Glue to know more! 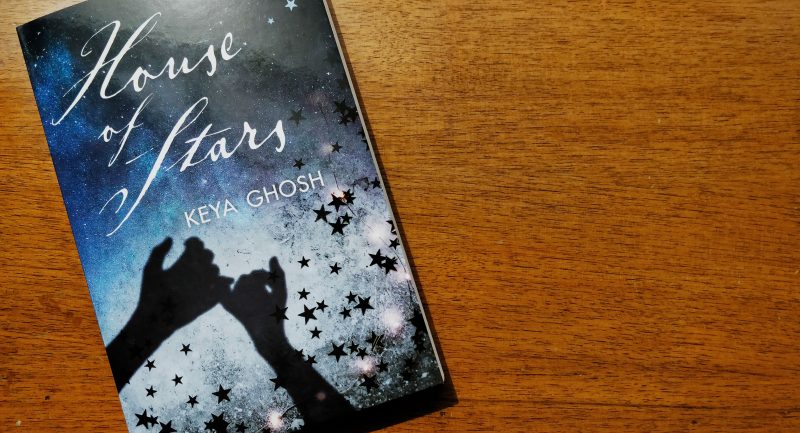 Meet the Characters of ‘House of Stars’ 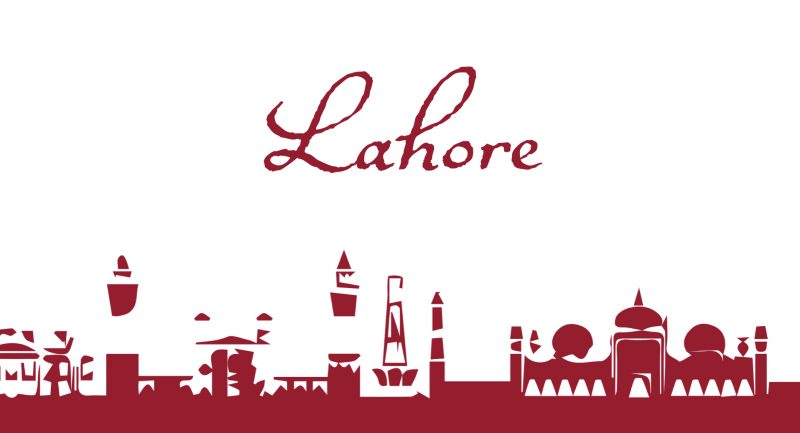