Sohaila Abdulali was the first Indian survivor to speak out about rape. In her book, What We Talk About When We Talk About Rape, writing from the viewpoint of a survivor, writer, counsellor and activist, and drawing on three decades of grappling with the issue personally and professionally and her work with hundreds of survivors, Sohaila Abdulali looks at what we-women, men, politicians, teachers, writers, sex workers, feminists, sages, mansplainers, victims and families-think about rape and what we say.
She also explores what we don’t say.
Here is an excerpt from the chapter in the book titled How to save a life

When Audrey phoned from Rome and told her friends what had happened to her, they flew straight to her from different parts of the world without a moment’s hesitation.
When an unnamed woman (#LionMama) in South Africa heard that her daughter had been raped, she killed the rapist.
When a High Court judge in Punjab and Haryana read a victim statement about the men who raped her, he decided she was promiscuous and rescinded their sentences.
When a twelve-year-old in Pakistan told her mother she had been raped, her mother went to the village elders, who ordered the rape of one of the rapists’ sisters.
When my father found me, he wrapped me in his arms, carried me up four sets of stairs to the roof, and said, “What do you want? We’ll do whatever you want.”
Four years later, when I was counseling survivors, training professionals, and speaking at schools, I found myself using my father—a middle-aged Muslim man who had never
studied psychology, sociology or gender dynamics—as the textbook model for how to behave with a survivor.
It’s a simple formula. Give unstinting control, acceptance and support. That’s it.
A couple of days after the rape, I got ready to go take a bus to a different part of town. My father came in, saw my bright pink and blue silk shirt, and said, “Don’t wear that on the bus!”
“Arre, why not?”
“I don’t know … people might see you!”
We stared at each other, both horrified at what he had said. I understood that he wasn’t ashamed of me. He wanted to protect me, to make me invisible so that nobody could see me, and hurt me.
“Let them see me!” I said.
“Yes, let them.”
Then there was the uncle who first didn’t want to call the police, then didn’t want to tell my mother, then didn’t want anyone to talk about it, ever. Once again, my father, usually the decisive one, turned to me for a cue.
“It’s not a secret,” I fumed. “Why should I hide it, why?”
He took that and ran with it, much to many people’s discomfiture. All he wanted was for me to feel better and get whatever I needed. A few days later, we were paying a social call to some people we didn’t know very well, who had no idea what had so recently happened. In the middle of tea and biscuits and a totally unrelated conversation, my father suddenly broke in with, “My daughter was raped!” Talk about a conversation-killer … I still laugh when I think about that moment.
Despite the simple formula, it’s not always easy to decide what to do. We are always looking for reasons to play down sexual assault. And one of the easiest reasons is plain old discomfort. One woman told me about an uncle groping her, and how she still socialized with him until he died many years later. Shunning him would have meant hurting her aunt, whom she loved. Always making sure there was a table between her uncle and her was easier than creating a huge schism in the family. She and her parents agreed on this. But it’s a slippery slope—suppose she had not been able to bear family gatherings? For her, it was not a huge deal to see the creepy old man. For someone else, it might have been. 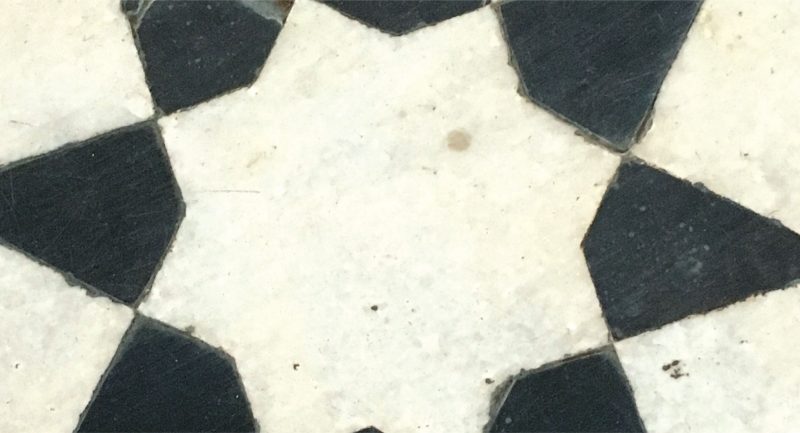 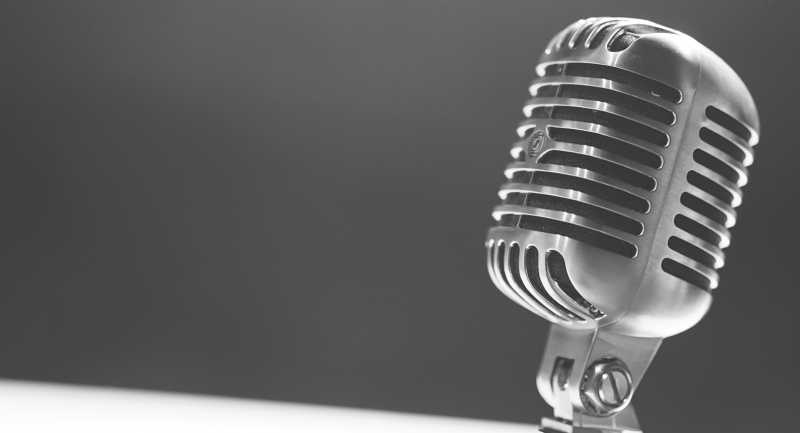 The Law of Sedition 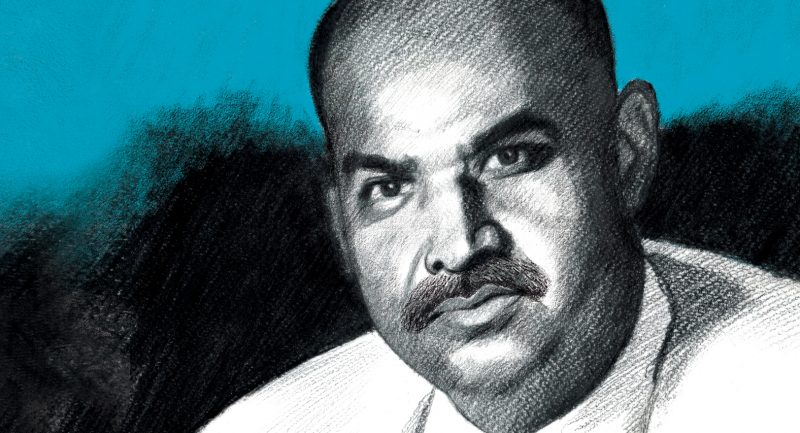