A devotee of Sai Baba of Shirdi, Ruzbeh N. Bharucha is one of the most influential spiritual writers of our times. His new book, ‘ICE with Very Unusual Spirits’ is about Irashaw Cawas Engineer (Ice), a world-renowned painter of Divinity, who turns his back on his Master and spirituality after the death of his young children. The book is derived from the sages and is about the wisdom of life and living, and understanding, accepting and seeking a higher purpose.

Here’s an excerpt from the book.
Why is he called Ice?’ his wife asked.
‘Apparently, at the boarding school where he studied, children had to write their initials on all their possessions—bags, clothes, etc.—to avoid misplacing them. His real name is Irashaw Cawas Engineer, thus I.C.E. Since then, he’s known by his initials. He signs off on his paintings as ICE too.’
‘What is he doing here? Wasn’t he in New York or somewhere abroad? I have a bad feeling, Ashish. It’s not going to be good with him living next door, you mark my words. This man brings doom with him.’
‘Don’t say this, Maya. It was this man’s painting of Lords Ganesh, Krishna, Jesus, and Hanumanji and Sai Baba playing together as kids with a small baby girl that helped you get through  your pregnancy. You yourself told me that if it weren’t for that painting, you would never have wanted to be a mother and undergone eight months of bed rest . . .’
‘Bed imprisonment, Ashish! All you men are dogs . . . ’
‘Breathe, sweetheart. Yes, bed imprisonment . . . and you used to bless Ice every day. Remember, when you went into depression after hearing about the accident and the death of his kids?’
‘I know, but he was a different man back then. This man here is a ghost of him. Trust me, Ashish, he walks with death itself. Why the hell did you help him get this flat adjacent to ours?’
‘What did you want me to do? Imran called me up saying Ice wanted to shift here. I couldn’t refuse him. He has stood by me through thick and thin.’
‘Imran I understand, but why do you feel so much for Ice?’
Ashish looked at his wife. By God, she was beautiful. He could never understand why she had agreed to marry him; she had every affluent man waiting in line to marry her. During those days he had no money, not much of a career, in fact nothing going for him. It had taken them years to get settled. But Maya had never complained. The only thing missing in their marriage was physical intimacy. Fortunately, he wasn’t too keen on getting into the sack himself and often thought that his disinterest in sex was probably the reason why she had married him. But she loved him and took care of him and their child, and yes, she had her issues and she could drive him up the wall, but he loved her in spite of everything.
‘Okay, I am going to tell you something I haven’t shared with you. Remember, how much I wanted to be a father? For whatever reason, you weren’t keen on getting pregnant. I know you love me, but there are certain areas in your life that you don’t share with me. Anyway, nine years ago, I had met Imran at his house for dinner and we had drunk a bit too much and during our conversation, I had mentioned that it would be a miracle if you ever agreed to become a mother. Ten days later, he came home and gifted you that painting. You fell in love with it and then slowly, over time, decided to be a mother.’
‘So?’
‘It seems Imran told Ice about our conversation and a week later, Ice presented him the painting to be given to “that neurotic woman and her daft husband who want a kid”. Do you know how expensive this painting is now? All our savings, investments and gold put together won’t be worth as much. If we were to sell it today, we would be able to buy this or any other house like this in the city. Ice gave it to us because he wanted his friend’s friend to be at peace. Come on, Maya, who would do such a thing for strangers? People don’t even help their families nowadays and here is a man who gifted us a painting that could have fetched him enough to live lavishly for a long time. Ice used to be a workaholic back then but he still took time to paint the portrait for us. Even now, whenever Ice has an exhibition, his paintings are sold out even before they are displayed. I am indebted to Ice for life. He had as much a role in Ayesha’s birth as you and I. And haven’t you noticed one thing? Look at the girl in the painting. Doesn’t Ayesha look like her?’
Maya looked at the painting. There was no doubt that the girl in the painting was a spitting image of Ayesha. Nobody could deny the similarity. It was as though Ayesha had posed for the painting herself. Damn that Ice! She looked down from the drawing room window. Ice was standing with a cigarette between his lips. He had lost a lot of weight. A huge black dog with tan stripes lay next to him. Both needed a haircut. Ice was wearing a pair of jeans and a light-blue T-shirt, both of which were soiled with paint. People stared at him. Passers-by turned around to get a better look. They recognized him but didn’t dare approach him for an autograph. He was temperamental, to put it politely. On good days, Ice would chat and laugh for a long time; on the  not-so-good days, it was rumoured that he had broken many a journalist’s camera and phone. Even now, he didn’t pay attention to anybody. He just stood there and smoked. After a while, he looked up, straight at her, and Maya felt her blood turn cold. This man was trouble. She just knew it.

What happens next? Find out in ‘ICE With Very Unusual Spirits.’ 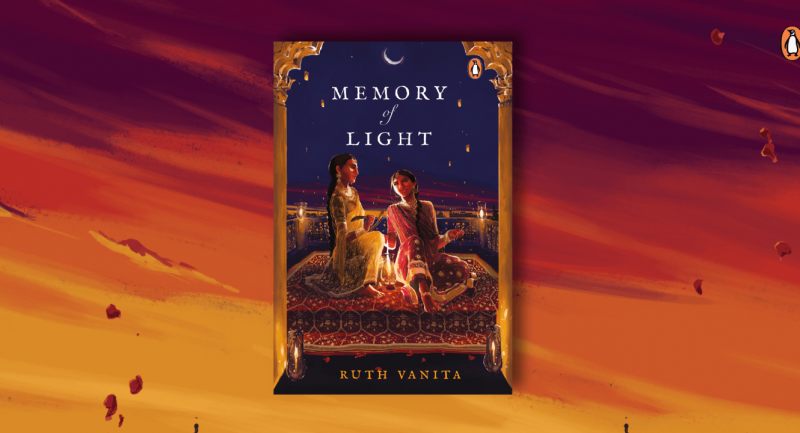 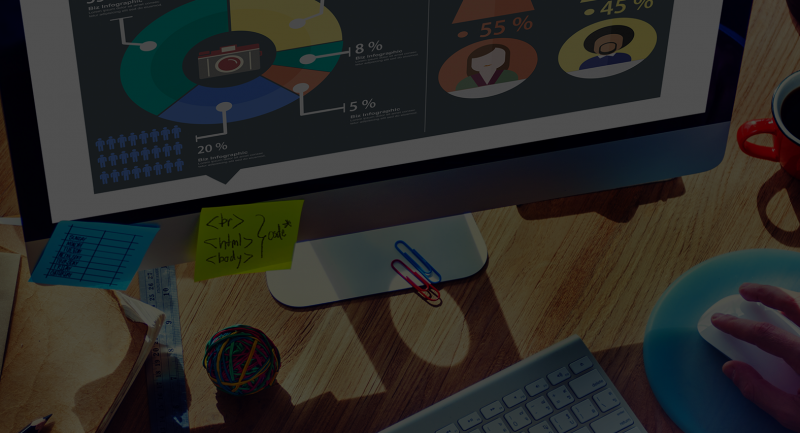 Competing on Analytics with External Processes 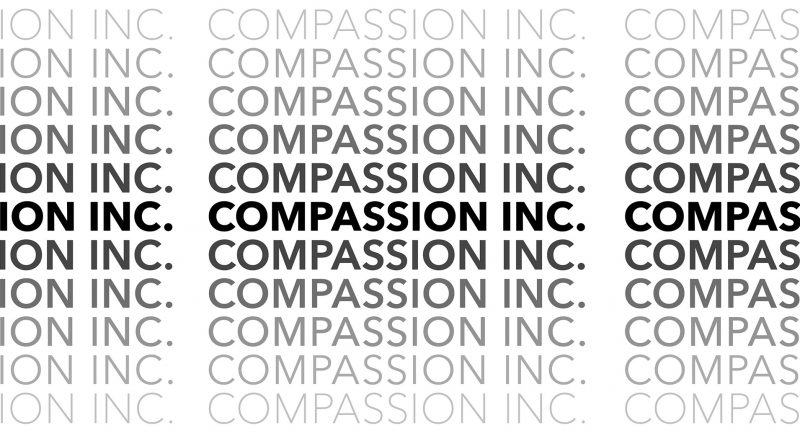