Srinath Perur’s writings on travel, science and books have appeared in various national magazines. He lives in Banglore. As much about people as places, If It’s Monday It Must Be Madurai: A Conducted Tour of India is also a reflection on the nature of popular travel today marked by the packaging of experiences, the formation of tourist economies and compulsive picture-taking.
Let’s read an excerpt from this book.

—————–
This is my first time on a conducted tour: eight days in a Tamil Nadu Tourism bus, moving south from Chennai in short hops along the coast to Kanyakumari, and back via Madurai and Trichy. Our tour guide is the industrious Mr N, who will prove ever-willing to provide unscheduled stops at places of religious significance.
I am on assignment for Outlook Traveller magazine along with photographer Jyothy Karat. She and I are by far the youngest of the twenty-one tourists on board. The rest are between fifty and sixty-five years old, many just-retired with ‘settled’ children. The bulk of our group is Telugu speaking—a few couples plus eight or ten members from a single family. There is an immediate division along linguistic lines with all the Telugu speakers forming a solid group. The outliers are Jyothy and I, a Bengali couple and an NRI woman who looks remarkably like Johnny Lever.
The men on the tour have worked in banks and public sector undertakings, one has been a headmaster. The women are mostly housewives. All this is revealed in a ‘self-introduction’ session organized by Mr N after we leave Chennai. We take turns to lurch up to the mike at the front of the coach to state—Mr N is always exact in his directions—‘name, place, what you are doing, and designation’. The men, to a man, speak for their wives. The Bengali gent delineates his identity in three crisp sentences: ‘I am from Calcutta. I am a Bengali. I am a retired government servant.’ Ms Lever says, ‘I’ve left my husband and come to tour India.’ The other women burst into applause, as eloquent a self-introduction as any. They also proceed to ignore Ms Lever for the rest of the tour.
Mr N has been a tour guide for close to twenty years, and he knows his flock eerily well. He’s brought along a stool that acts as a much-needed additional step while boarding the bus. He declares ad hoc restroom breaks that always have grateful takers. If he announces a medical shop, there are always people who’ve run out of their pills. It had struck me as odd that he specifically asked us to mention designation while introducing ourselves, but a day into the tour I’m beginning to see how much it matters. The headmaster is not simply a teacher, the Regional Manager did not just work in a bank. The official persona still lingers about the men, and travel takes the aspect of an inspection tour. ‘How was the food?’ one man asks me after lunch. I tell him I enjoyed it; what did he think of it? He grimaces and shakes his head: ‘Not up to the mark.’ Every aspect of the tour is up for comparison and assessment over the next week: food, the coach, rooms, the driving, sunsets, temples, even the gods.
In the bus I sit at a window seat near the back. The Regional Manager takes the aisle seat in front of me, reclines his backrest, and asks through the gap, ‘What do you write about?’ I tell him. ‘Economics is more interesting,’ he says, and embarks on an epic monologue. I learn, among other things, that the national savings rate is down from 23 per cent to 21 per cent and that the high point of RM’s professional life involved seeing the Allahabad GM pulled up for dozing off in a training session. I make strategic seating choices for the rest of the trip, but am cornered in various other places. One morning after breakfast RM comes up to me and points at Jyothy, who is taking pictures in the distance. ‘I have thought of a poetic name for your friend,’ he says. ‘She is Lens Lass.’
Lens Lass is less than half the age of the next youngest person on the tour (myself excepted), and realizes right on Day 1 that this tour may not have much to offer by way of fun. On the first evening of the tour we go boating in the mangroves of Pitchavaram, down the coast from Pondy. Seven of us in one rowboat, the ride is proving sedate, even somnolent, when the headmaster cries out to the boatman, ‘Slow! Slow!’ LL confesses she is feeling trapped. It doesn’t help that Ms Lever is developing a motherly crush on her, and even attempts to create a rift between us. LL is advised to be wary of me: ‘He appears to be a good person, but in this world you never know.’
————- 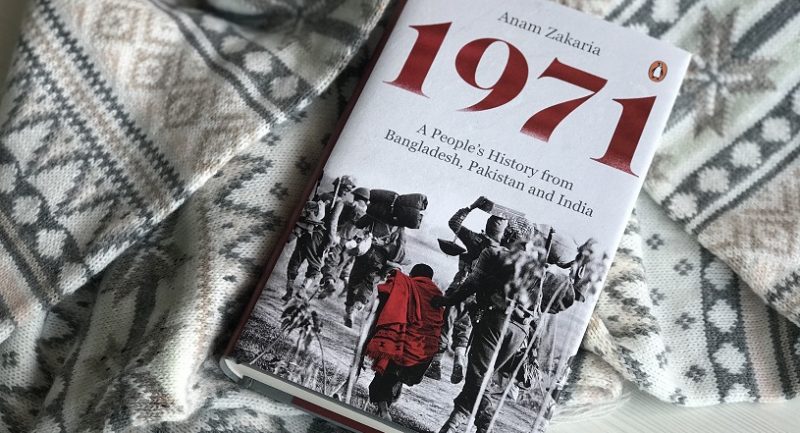 A Narrative of Three Nations- An Excerpt from ‘1971’ 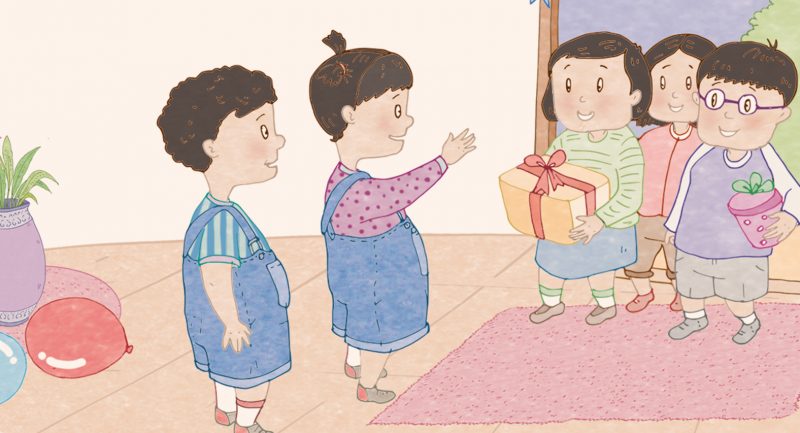 It’s Nicky and Noni’s Birthday! But Why Aren’t They Happy?: ‘Being Grateful is Cool’ — An Excerpt 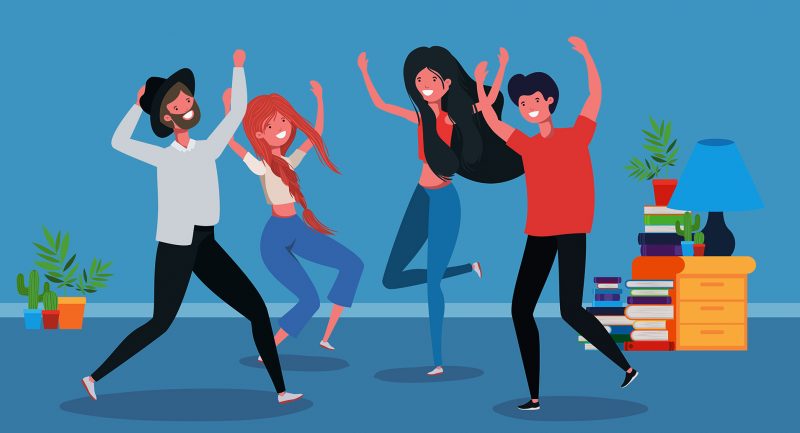 Celebrate the Everlasting Bond of Friendship with these Reads!