In the Name of God by Ravi Subramanian – An Excerpt

Ravi Subramanian, an alumnus of IIM Bangalore, has spent two decades working his way up the ladder of power in the amazingly exciting and adrenaline-pumping world of global banks in India. Four of Ravi’s eight bestselling titles have been award winners. His latest thriller, In the Name of God, revolves around the Anantha Padmanabha Swamy Temple in Thiruvananthapuram that safeguards within its sacrosanct walls centuries of customs and rituals, unimaginable wealth and an unwavering calm. Until a dead body turns up in its holy pond. . . and then another.
Let’s read an excerpt from this gripping novel.
.
—————-
Nirav Choksi, a name the who’s who of Mumbai had on their speed dial, designed and manufactured customized jewellery for the rich and famous all over the world. He was often referred to as the Indian Joel Arthur Rosenthal, one of the world’s most exclusive jewellers whose high-flying clientele included Elizabeth Taylor, Elle Macpherson, Kim Kardashian, Michelle Obama and even the Princess of Jordan. Nirav Choksi’s client list boasted the marquee names on the social circuit—politicians, wealthy Indian businessmen, film stars. Choksi wielded a fair bit of clout on the jewellery trade in the country. A man with both contacts and influence, he was an extremely sought-after guy in the political circuit for skills which went beyond jewellery design.
Like Rosenthal, he too made fifty to sixty pieces of jewellery a year. Connoisseurs recognized an NC piece the moment they saw it. From traditional to contemporary, he designed them all, never repeating a design. A man with a huge ego, Nirav crafted his own designs and would get very upset if a client tried to dictate to him. He was once overheard saying that he preferred international clients to Indians, not because they paid more, but because in India every woman thought she was the best designer in the world. There were times when he had refused to sell a piece of jewellery because he felt the ornament would not look good on the client—such was his pride in his craft. Every stone is a canvas and every item of jewellery is a piece of art, he would say. Advertisements and self-promotion were not Nirav’s style. According to him, ‘word of mouth’ was what helped him get and retain clients. Even his office in Zaveri Bazaar was a thousand square-foot pigeonhole in the basement of Pancharathna Complex.
Zaveri Bazaar was the nerve centre of the jewellery trade not only in Mumbai, but the whole of India. Roughly sixty per cent of India’s gold trade passed through the narrow overcrowded lanes of the bazaar. The shabby buildings lining the sides of the main road held crores of rupees worth of gold, diamonds and jewellery, all stored in lockers built into the walls of the small stores, said to be strong enough to withstand any kind of robbery attempt, earthquake or bomb blast. The Government of India’s attempts to move the diamond and jewellery trade to a snazzy new building in Bandra Kurla Complex, an upmarket suburb in Mumbai, had been met with resistance. Many jewellers, led by Nirav Choksi, were Zaveri Bazaar loyalists and unwilling to move to the government-sponsored yet privately owned BKC Diamond Bourse.
Nirav had one more office in the neighbourhood. Apart from the basement office in Pancharathna Complex, he also had a small workshop a few buildings away where his trusted and most skilled workers crafted the pieces that he so painstakingly designed.
That day, he had just stepped into his basement office when his phone rang.
———— 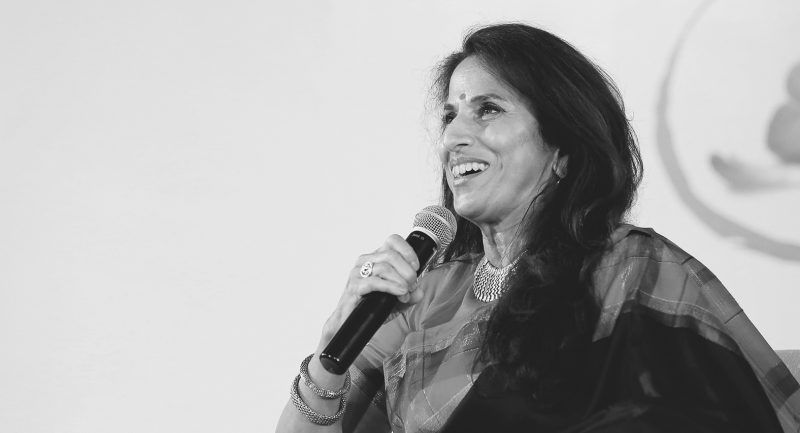 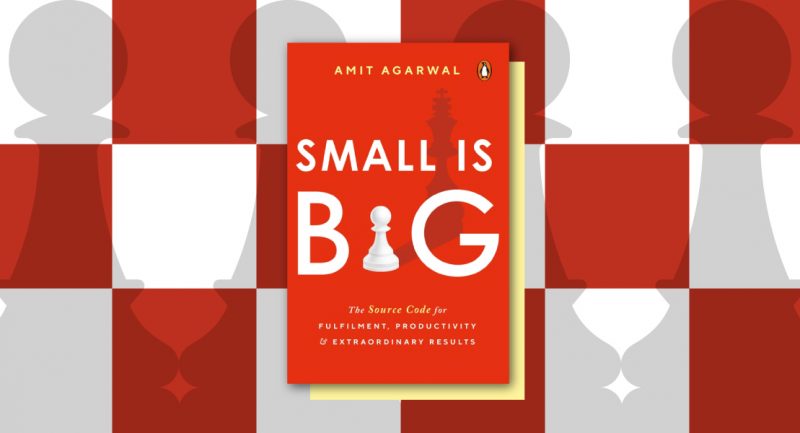 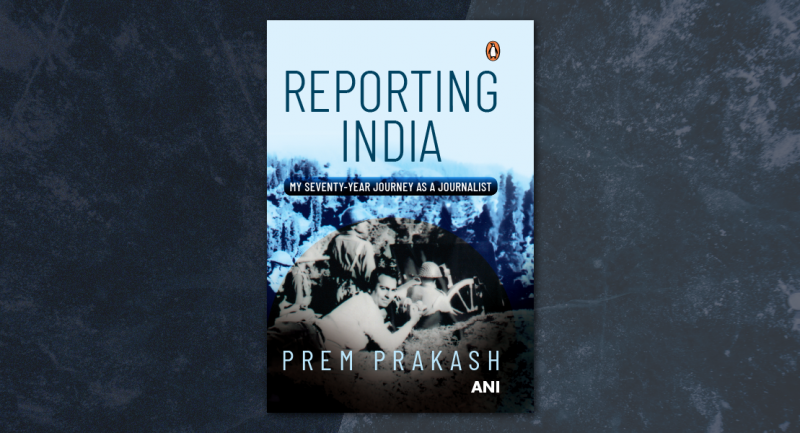