Inside the world of Sisters of the Golden Lotus

I think of the stories I heard growing up. Of women with shadowy faces and daggers glinting in their hands. Women who wear their saris like fisherfolk, who knock down doors and slash into enemies with knives and swords and spells. The Sisterhood of the Golden Lotus.

Gul has spent her life running. She has a star-shaped birthmark on her arm, and in the kingdom of Ambar, girls with such birthmarks have been disappearing for years. In fact, it is this very mark that caused her parents’ murder at the hand of King Lohar’s ruthless soldiers and forced her into hiding in order to protect her own life.

“No one is quite sure if the Sisters are legends or common brigands, and no one ever quite remembers what they look like. Appearing and disappearing from villages and towns with a stealth that rivals King Lo- har’s Sky Warriors, the Sisters have no permanent home, successfully melding into their surroundings like color-changing lizards.”

“People who do not know us think we are ordinary Ambari women. Seamstresses. Midwives. Farmers. Mothers. Daughters. People like your zamindar will offer us food and shelter in exchange for a walk through the fields or a night in their beds.” Juhi’s eyes harden. “Of course, deceptive appearances are a must in our line of work.” She holds up a hand. There, right in the center of her palm, I see a golden tattoo shaped like a lotus.”

“To my surprise, Kali lifts her sari petticoat up to the knee. Amira turns around, pushing down the shoulder of her blouse. The woman holds up the lantern to each exposed body part, one after the other.

But not all of them

Juhi lowers her hand. “No. Only Amira and Kali. But I don’t limit the Sisterhood to marked girls. There are other women as well who need saving, who need to escape their pasts.”

“The Sisters live on the street behind the temple—in a two-story building that once housed the village orphanage. Some of the novices mock the villagers for not guessing that it no longer functions as one, for never questioning why we don’t take in boys.”

Mealtimes with the Sisters

“I’m unable to keep the envy out of my voice. At mealtimes, some of the Sisters occasionally boast about their exploits. Magically tying up zamindars who deceive farmers into signing over their land—and not releasing the former until the land is restored. Rescuing girls who get harassed by men in marketplaces. Standing up to women who beat their daughters-in-law.”

Why are they called Sisters of the Golden Lotus?

“Yes. Amira told me that she and Kali would feel like thorns in my side. Kali countered that they were like the gold lotuses of Javeribad, the kind that bloomed in the mud. That’s how we came up with the name.”

Inspired by medieval India, Hunted by the Sky is the first in a stunning fantasy duology by Tanaz Bhathena, exploring identity, class struggles and high-stakes romance against a breathtaking magical backdrop. 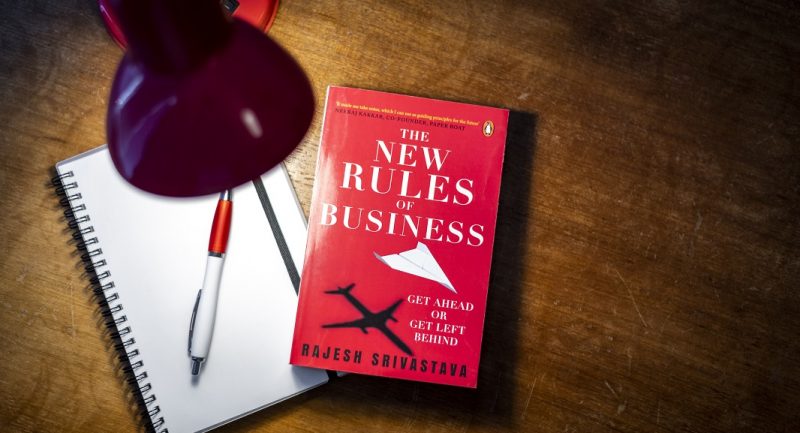 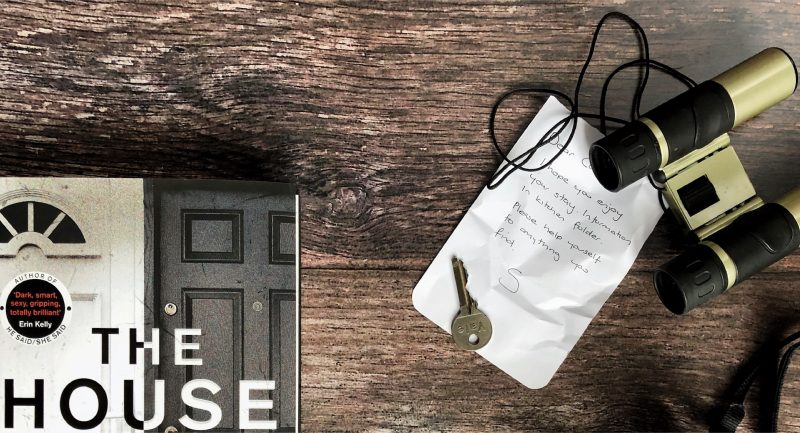 Meet the two enthralling protagonists from The House Swap