No Rules Rules, written by Netflix CEO Reed Hastings, lets the readers in on the eclectic and revolutionary culture prevalent at Netflix, which has allowed the company to turn into a streaming superpower. From unlimited holidays to abolishing approvals, Netflix offers a fundamentally different way to run any organization, one far more in tune with an ever-changing fast-paced world. For anyone interested in creativity, productivity and innovation, the Netflix culture is something close to a holy grail. Written with INSEAD business school professor Erin Meyer, the book makes the company and its creator fully accessible for the first time.

The excerpt from the book below throws light on some of the ways in which Netflix has turned established norms on its head to pave the way for its immense success.

With my next company, Netflix, I hoped to promote flexibility, employee freedom, and innovation, instead of error prevention and rule adherence. At the same time, I understood that as a company grows, if you don’t manage it with policies or control processes, the organization is likely to descend into chaos.

Through a gradual evolution, over many years of trial and error, we found an approach for making this work. If you give employees more freedom instead of developing processes to prevent them from exercising their own judgment, they will make better decisions and it’s easier to hold them accountable.

This also makes for a happier, more motivated workforce as well as a more nimble company. But to develop a foundation that enables this level of freedom you need to first increase two other elements:

At most companies, policies and control processes are put in place to deal with employees who exhibit sloppy, unprofessional, or irresponsible behavior. But if you avoid or move out these people, you don’t need the rules. If you build an organization made up of high performers, you can eliminate most controls. The denser the talent, the greater the freedom you can offer.

Talented employees have an enormous amount to learn from one another. But the normal polite human protocols often prevent employees from providing the feedback necessary to take performance to another level. When talented staff members get into the feedback habit, they all get better at what they do while becoming implicitly accountable to one another, further reducing the need for traditional controls. With these two elements in place you can now . . .

Start by ripping pages from the employee handbook. Travel policies, expense policies, vacation policies— these can all go. Later, as talent becomes increasingly denser and feedback more frequent and candid, you can remove approval processes throughout the organization, teaching your managers principles like, “Lead with context, not control,” and coaching your employees using such guidelines as, “Don’t seek to please your boss.”

Best of all, once you start developing this type of culture, a virtuous cycle kicks in. Removing controls creates a culture of “Freedom and Responsibility” (a term Netflix employees use so much that they now just say “F&R”), which attracts top talent and makes possible even fewer controls. All this takes you to a level of speed and innovation that most companies can’t match. But you can’t reach this level in one go. 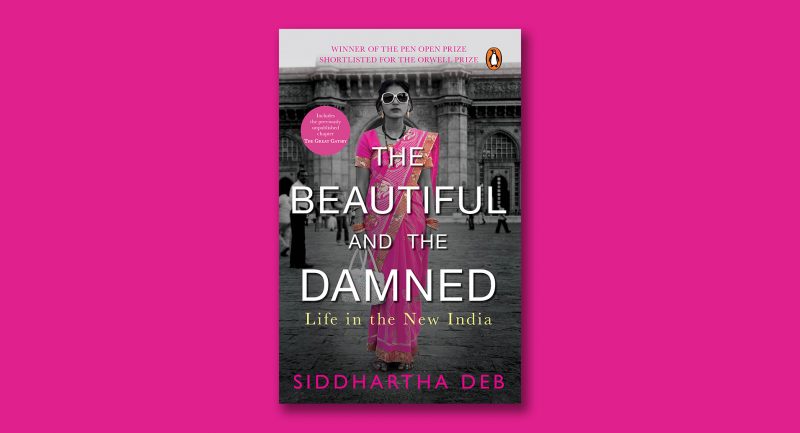 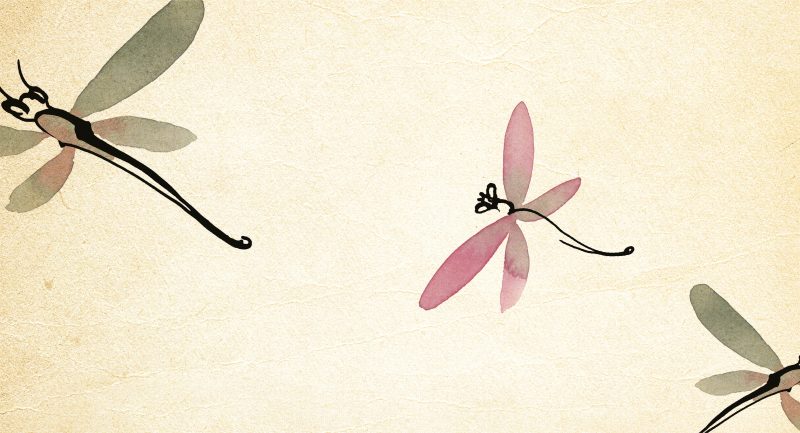 Wise Words from The Rabbit and the Squirrel 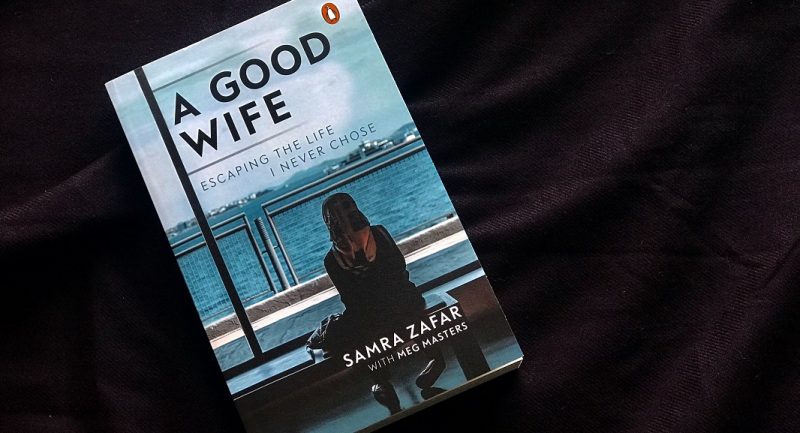