Is Policy Impeding India’s Tryst with Destiny? An Excerpt From In Service of The Republic

Etched in India’s history as a period of remarkable growth, the decades spanning 1991 to 2011 saw a surge in wealth creation for the rich, considerable advancement in material comforts for the middle class and a noticeable decline in the number of people below the poverty line.

‘There was an optimism in this period of a kind that was perhaps last seen immediately after Independence. Finally, to many of us, India was getting on its feet,’ write economists and authors Vijay Kelkar and Ajay Shah.

Post 2011, the slump in the high growth performance of those two decades raises important questions about Indian economics and policymaking. In Service Of The Republic investigates policy and its impact on nations.

In mature countries, one element of the privacy problem is well established: the need to restrict government access to information about individuals, i.e., to tie down surveillance by the government into rule-of-law procedures and limit the extent of surveillance. This has evolved in the UK and in Europe over centuries. The conflict between state access to personal information, and human freedom, is particularly seen in the authoritarian governments of the twentieth century. This is the prime problem in the field of privacy, and is a largely settled matter in mature democracies.

In recent years, there is fresh concern about the abuse of information about individuals by firms such as Facebook. European policymakers have pushed to the frontiers of the field with the ‘General Data Protection Regulation’ (GDPR) in the EU.

A simple reading of the contemporary literature on privacy in mature democracies is, then, quite misleading. Such a reader would see the bulk of the contemporary policy discourse as being the debates around GDPR and its enforcement. A reader of this literature would think that Facebook is a major problem in the field of privacy. Policy recommendations in India may flow from this study of the international experience that we have to block information access about Indians by Facebook using a legal instrument on the lines of GDPR. This position would be treated warmly by persons in India who are hostile to foreign companies.

Such transplantation of the international experience would, however, be incorrect for two reasons. First, access to personal information by the state is far more dangerous for individuals as compared with access to this information by private firms. Second, a law like GDPR makes assumptions about UK or EU state capacity. To favour creating a new privacy regulator that will coerce private firms on the question of privacy, without the checks and balances prevalent in the EU, would work out poorly in India.  In the Indian discourse, we have rapidly run ahead to proposing criminal sanctions, in the hands of the proposed ‘Data Protection Authority’.

Having developed a nuanced perspective on economics, political philosophy and public administration in their careers as professional economists as well as former civil servants, Vijay Kelkar and Ajay Shah offer remarkable clarity on the art and  science of policymaking in the meticulously researched In Service of the Republic. 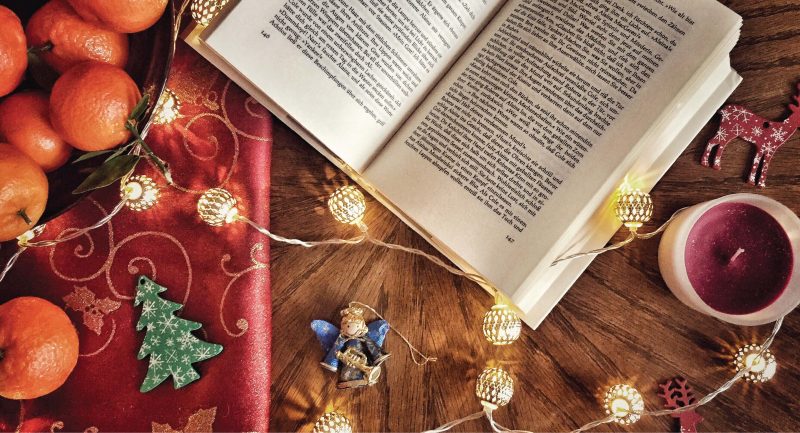 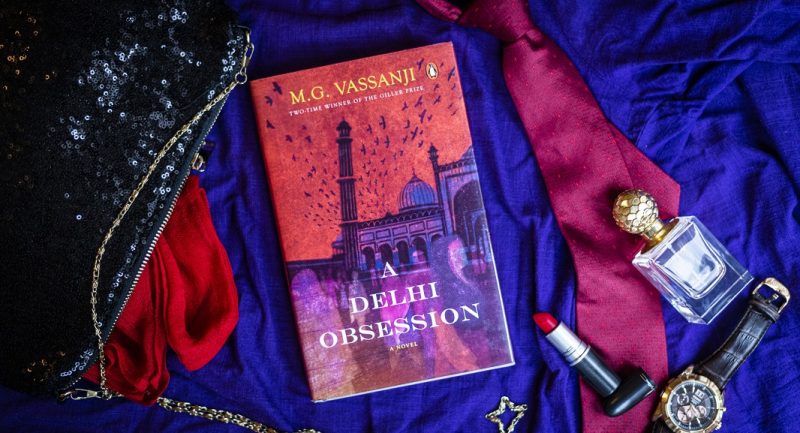 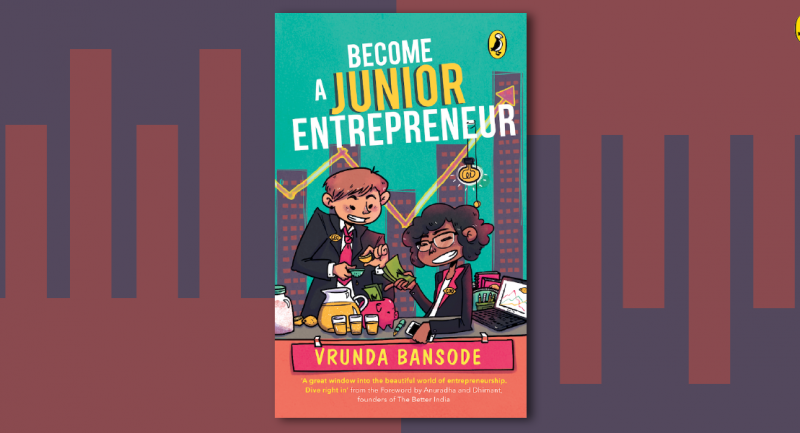 How to convert an idea into a venture; Become A Junior Entrepreneur