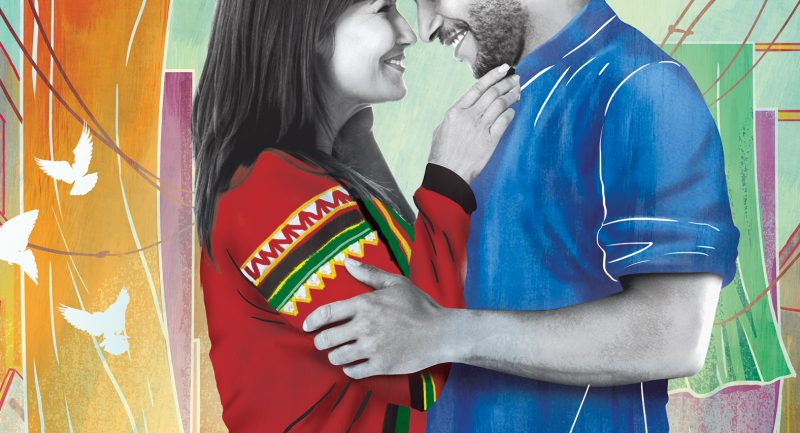 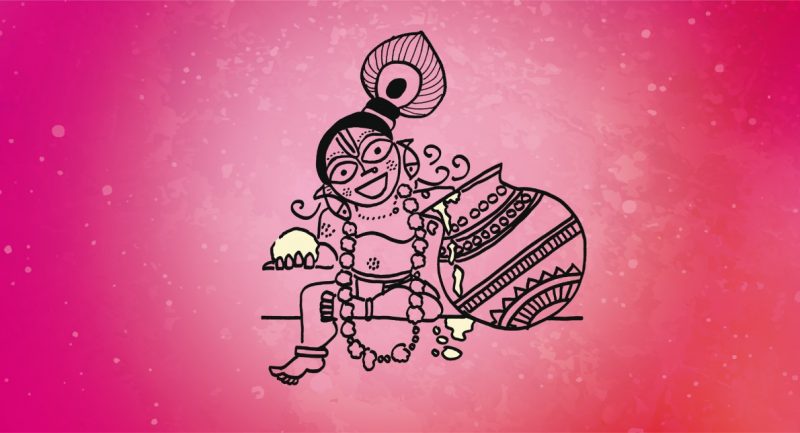 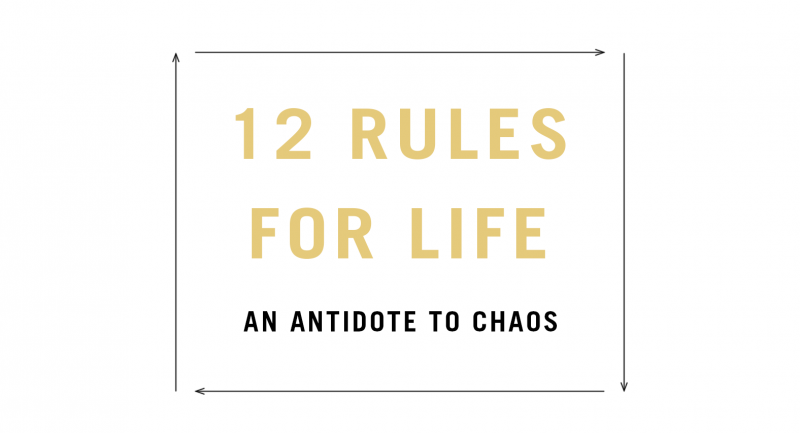 12 Rules For Life by Jordan B. Peterson – An Excerpt