Forty-five and single, Akhila has never been allowed to live her own life – always the daughter, the sister, the aunt, the provider – until the day she gets herself a one-way train ticket to the seaside town of Kanyakumari. In the intimate atmosphere of the ladies coupé, she gets to know her five fellow travellers. Riveted by their personal stories, Akhila begins to seek answers to the question that has been haunting her all her life: can a woman stay single and be happy, or does she need a man to feel complete?

Here is an introduction by Anita Nair for Ladies Coupe!

The breeze blew as stiffly from the sea as it had all those years ago when I had come to Kanyakumari as a young girl. The horizon stretched as far as one could see and beyond. Age hadn’t limited the expanse or shrunk my gaze. Nothing disturbed the line of vision. After all this time I felt again the hope the horizon offered. Limitless possibilities. Of taking one’s life in hands and doing with it what one could. I sat on the embankment wall and thought of the last section of my book Ladies Coupe. Here is where Akhila decided to wrest control of her life again. The boundless horizon compelled you to feel that way no matter what the circumstances of your life or how old you were.

As a young woman, I climbed on to the top berth of a ladies compartment in a train from Bangalore to Madras¹ and discovered an unexpected world. Once the door was closed and the blue night lamp switched on, the middle-aged women who were my fellow passengers in the coupe began a conversation that riveted me to my sleeping berth. It was a no-holds-barred conversation on mothers-in-law, daughters-in-law, husbands, servants, forgotten dreams and cast aside ambitions; secret fears and unexplored possibilities. It was a combination of the confined space and assurance of anonymity as they were strangers to each other that turned the coupe into a confessional box. Their candour, their subversiveness, their subtle strength and courage inspired Ladies Coupe.

Ladies Coupe is not about feminism and nor am I a feminist writer. It is a book of stories about women and how a woman makes her own place in the society. It is a book about the human condition. I took the right to show the quality of strength in a woman and took the chance of writing a novel “about the right women have to be women”. However it was immediately labeled a feminist novel in many parts of the world; and one small part of me was, of course, gratified at the notion that I may have written what is being considered as an important feminist novel. But a greater part of me remains puzzled. For what this novel emphasizes on is what it is to be a contemporary Indian woman. And which is why I have felt again and again this need to clarify that I am not a feminist writer and nor was it my intention to uphold the feminist ideology. In fact, if someone wanted to tag me I would think that it would be best to label me as a writer of the human condition.

It is human nature to try and seek parallels. We are constantly trying to find answers for our lives from the experiences that other people undergo. Which is why world over a journey is such a strong part of self discovery. We see it in literature all the time. Whether it is the Indian epics like The Ramayana or Mahabharatha or in Homer’s Odyssey we constantly find life stories that change during the course of travel. Hence Akhila would to discover herself too have to start somewhere and who better than the women traveling with her?

It isn’t easy to be a contemporary Indian woman. One the one hand she is aware of her rights and the need for an identity. On the other hand tradition dictates that she submerge it in her role as mother and wife… She is someone who has been conditioned to be the custodian of a 2000 year old culture which expects her to put her desires on a back burner. She watches men moving ahead with giant strides while policing women’s progress and at times curbing it. And it is the traditional norms that keep a woman tied down and the fear that if she were to swerve from the accepted path, she will be ostracized. The fear of society is a great impediment to personal freedom whether it is for a man or a woman and in a country that has always considered women to be inferior beings, women are that much more hesitant to assert themselves or even claim their rights. And this made me determined to present Indian woman as she is rather than the doormat kind of person she is often projected to be as… someone who has a core of steel despite being wrapped in many layers of tradition.

I think women in India dream of the same things that women all over the world do. Freedom. Security. Dignity. Love. Laughter. Sex. Happiness. Nice clothes. Good Food. Jewelry. Vacations. Miracle cures for grey hair and cellulite. Muscle tone and unwrinkled skin….I’m not being facetious but in my travels I talk to people all the time. Strangers  and people I am introduced to and I discover that beneath our skins all of us dream about the same things . It’s perhaps the priority that’s different. But women everywhere relate to the women in Ladies Coupe because their stories could very well be the story of their lives.

Education, financial freedom, career prospects etc have improved the lot of the Indian woman. Sadly the women in villages still don’t have the exposure that have in many ways liberated the urban woman from the tyranny of the traditional culture. In Ladies Coupe, one can expect to meet six women who are from the vast majority of Indian women–the suburban and rural women–who still have little control over their lives. It is a book I wanted to write very much because it disturbed me.

In fact, it was very exhausting creating these characters because through each of them I relived a gamut of feelings. From rage and despair to love and tenderness to greed and hate……

The narrative form drew itself from the many stories I wanted to tell. But I also did want the structure of the book to resemble a journey itself. The stop and start of a train ride, in fact, and the haze of lives and landscapes as the train proceeded on its path. And how the many ways to reach a destination may vary but eventually what is crucial is we get there.

¹Madras is now known as Chennai. 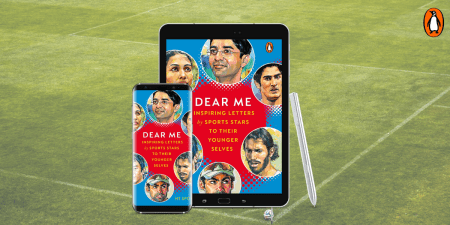 We Shall Overcome: Your Dose of Inspiration from Sportstars! 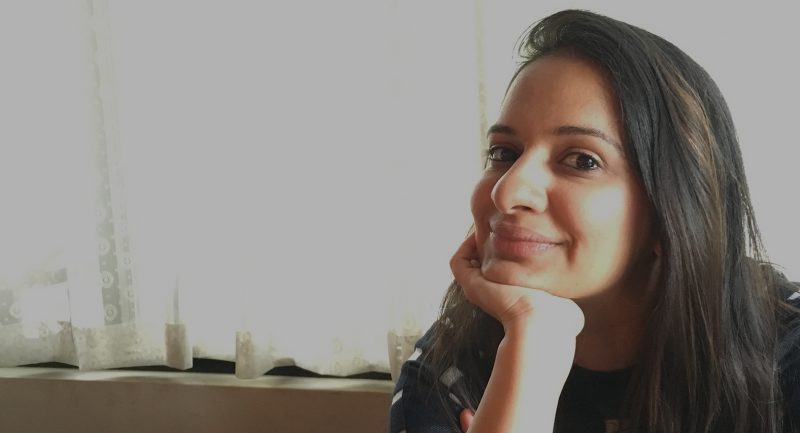 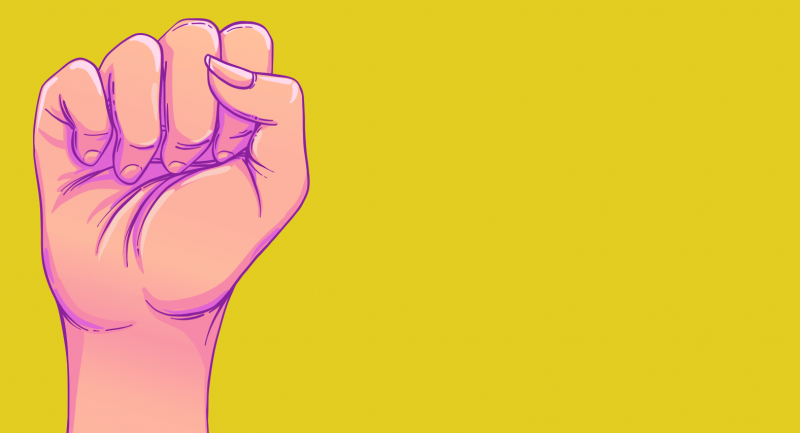