“Don’t listen to what they say: Go see.”

But where should you go first? In light of World Tourism Day, we’ve put together a list of books to inspire you to take a break, and go discover (yourself) and a new place!
Following Fish : Travels around the Indian Coast

In a coastline as long and diverse as India’s, fish inhabit the heart of many worlds food of course, but also culture, commerce, sport, history and society. Journeying along the edge of the peninsula, Samanth Subramanian reports upon a kaleidoscope of extraordinary stories. Pulsating with pleasure, adventure and discovery, and tempered by nostalgia and loss, Following Fish speaks as eloquently to the armchair traveler as to lovers of the sea and its lore.
Falling Off The Map

The author of Video Night in Kathmandu ups the ante on himself in this sublimely evocative and acerbically funny tour through the world’s loneliest and most eccentric places. From Iceland to Bhutan to Argentina, Iyer remains both uncannily observant and hilarious.
Don’t Ask Any Old Bloke For Directions – A Biker’s Whimsical Journey Across India

After twenty years in the Indian Administrative Service, P.G. Tenzing throws off the staid life of a bureaucrat to roar across India on an Enfield Thunderbird, travelling light with his possessions strapped on the back of his bike. Life on the road is full of pot holes in more ways than one, but Tenzing acquires a wheelie’s sixth sense.
If It’s Monday It Must Be Madurai: A Conducted Tour of India

This delightful travelogue, in which Srinath Perur embarks upon ten conducted tours, is full of rich experiences: hanging on to a camel in the Thar Desert, joining thousands on a pilgrimage in Maharashtra, crossing living root bridges near Cherrapunji, rediscovering music while on the trail of Kabir, and a lot more.
Beyond The Border: An Indian In Pakistan

Departing from the fiercely polemical rhetoric common in Indian and Pakistani accounts of each other, Yoginder Sikand, not only gives lie to the strategist’s view of the India Pakistan divide, but dispels the myths that have filtered into the Indian psyche about Pakistan being the terrible other. In this brilliantly perceptive and quirky travelogue, he illuminates the Pakistani side of the story, while telling his own tale of exploration and Self-discovery.
Butter Chicken in Ludhiana

Pankaj Mishra’s Butter Chicken In Ludhiana: Travels In Small Town India was first published in 1995. This book is a classical non-fiction, aiming to describe the changing face of India, during globalisation. The lifestyles of both village and city folk are depicted by the author in this book, which narrates the differences between the dreams and psychology of these people. In Butter Chicken In Ludhiana, the author also talks about the reason of unemployment, which is caused by small fast food chains in small towns.
Land of Naked People

In The Land of Naked People, Madhusree Mukerjee provides a look at the Sentinelese, a group of Stone Age people living on a remote island in the Andaman chain of the Bay of Bengal, details their primitive civilization and reflects on the influence of modern culture on their vanishing lifestyle.
Kathmandu

One of the greatest cities of the Himalaya, Kathmandu, Nepal, is a unique blend of thousand-year-old cultural practices and accelerated urban development. In this book, Thomas Bell recounts his experiences from his many years in the city—exploring in the process the rich history of Kathmandu and its many instances of self-reinvention.
Where the Rain is Born: Writing about Kerala

The southernmost part of India was born, it is said, when the mighty Parasurama, sixth avatar of Vishnu threw his battle axe to carve out the territory that would henceforth be his. In this anthology, writers as diverse as Arundhati Roy, Ramachandra Guha, O.V. Vijayan, Vaikkom Mohammad Basheer and Kamala Das combine to bring alive the languid beauty and charged social and political ethos of this tiny state that has been listed as one of the top fifty holiday destinations in the world.
Reflected in Water: Writings on Goa

Reflected in Water is a collection of essays, poems, stories and extracts from published works that bring to life both the natural beauty and the changing social and political ethos of Goa.
From Heaven Lake

After two years as a postgraduate student at Nanjing University in China, Vikram Seth hitch-hiked back to his home in New Delhi, via Tibet.  From Heaven Lake is the story of his remarkable journey and his encounters with nomadic Muslims, Chinese officials, Buddhists and others.
Tales of the Open Road

Ruskin Bonds travel writing is unlike what is found in most travelogues, because he will take you to the smaller, lesser-known corners of the country, acquaint you with the least-famous locals there, and describe the flora and fauna that others would have missed. And if the place is well known, Ruskin leaves the common tourist spots to find a small alley or shop where he finds colourful characters to engage in conversation.
The Shooting Star

Shivya Nath quit her corporate job at age twenty-three to travel the world. She gave up her home and the need for a permanent address, sold most of her possessions and embarked on a nomadic journey that has taken her everywhere. With its vivid descriptions, cinematic landscapes, moving encounters and uplifting adventures, The Shooting Star is a travel memoir that maps not just the world but the human spirit. 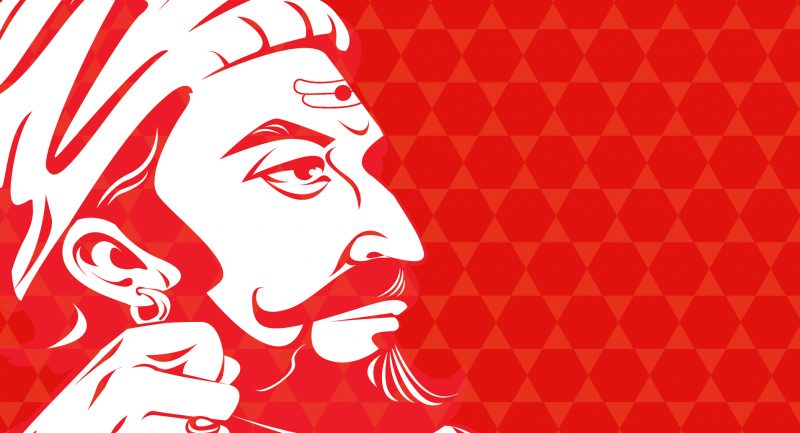 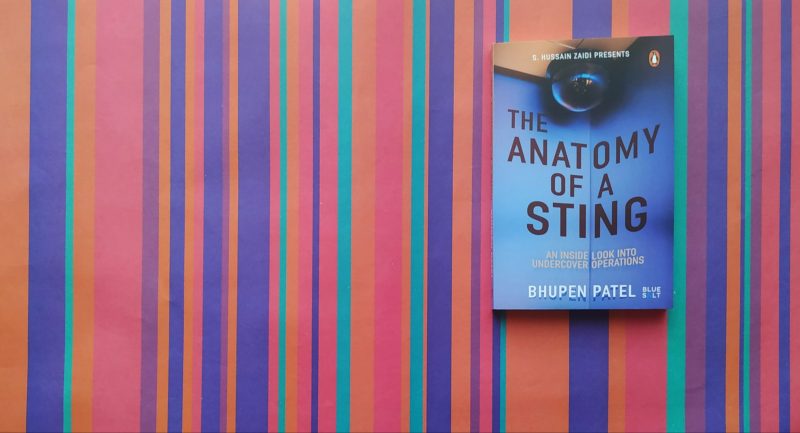 Everything You Need to Know About Conducting a Sting Operation : The Anatomy of a Sting 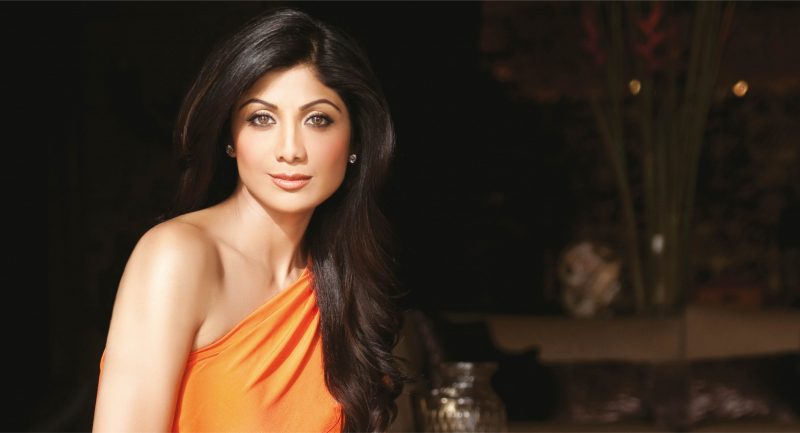 The Diary of a Domestic Diva – Introduction from Shilpa Shetty Kundra