"As she smiled at me, I was struck by an eerie feeling, as though I somehow knew her."

Anurag Garg is the bestselling author of A Half-Baked Love Story and Love Not for Sale.
Here is an excerpt from his latest novel Love Will Find A Way.
10 July 2016
New Delhi Railway Station
As soon as the delayed train reached the platform, passengers rushed to board. We quickened our pace as clouds began to gather in the sky. Looking up, I saw insidious grey encroaching on the blue expanse. The city was ready to welcome its first rain.
As the first few drops fell, we entered the carriage along with the other disgruntled passengers. When we found our berth, Gitanjali grabbed the window seat, as always, and asked me to buy a bottle of water from one of the stalls in the platform after placing our luggage in the overhead bin. I gave her an exasperated look. She looked outside as raindrops began to trickle down the window pane. She was wearing a pair of skinny black jeans and a turquoise T-shirt. Her warm chestnut hair rested on her neck and her long eyelashes swept alluringly against her rouged cheeks, from time to time.
‘Get me a packet of chips, too.’ She thoroughly enjoyed it when I catered to her every need, especially when we were on vacation. Three years into our relationship and we still bickered like teenagers! I handed her the requested goods while she plugged in her headphones.
I rummaged through my bag to find my neck pillow and settled down with my Saadat Hasan Manto book as the train pulled out of the station.
There was a couple with two children in the seats next to us. We exchanged smiles as a man selling tea came our way. They attempted to engage me in small talk even though I tried to keep to myself and buried my head in my book. Gitanjali, however, adores making conversation. With her legs folded under her and her hands gesturing wildly, her face glows when she narrates one of her tales. She began talking to the couple and playing with the kids. It made me immeasurably happy seeing her bright eyes and animated smile.
The TTE came to check our tickets.
‘They’re on your phone,’ I said to her, as she continued playing with the little boy.
‘No, they’re not with me, Anurag,’ she said, her attention focused on playfully tickling the boy, oblivious to the TTE who was breathing down our necks. She turned to me when the little boy suddenly started crying.
‘Were you asking for the tickets?’ she asked as she showed the TTE the IRCTC message on her phone. I heaved a sigh and said, ‘Thank you, madam!’ Gitanjali just smiled and began consoling the wailing kid. She had this uncanny ability to comfort those around her.
Just as the train left the Anand Vihar station, I went to the toilet to change into comfortable clothes for the long journey ahead since mine were slightly wet from the rain.
On returning to our compartment, I saw a beautiful middle-aged woman sitting there, dressed in a floral knee-length kurta and smart trousers. I presumed she had boarded at Anand Vihar. The woman wore spectacles and had green eyes, just like Gitanjali. As she smiled at me, I was struck by an eerie feeling, as though I somehow knew her.
Most of the passengers were going to their hometowns for the summer vacations, whereas some of them, like us, were going to Nainital on holiday. We had to get off the train at Haldwani, which was the closest town to Nainital, from where we had to take a taxi or bus to reach the hill station. I gazed at the scenic vistas as the train trundled through the countryside.
In Amroha, we saw farmers harvesting crops and cows grazing in the paddy fields. Little huts made of bamboo and mud dotted the scenes that rushed by. Gitanjali nudged me as I wrote down the plot points for my next book.
‘Have you decided on the theme of the story?’ she inquired loudly.
‘Yes, I’ve been thinking about something . . . but I’m not sure. I want my character’s motives and emotions to be driven by some sort of psychological disorder.’ My words drew the attention of the beautiful woman and she looked up curiously from her book. 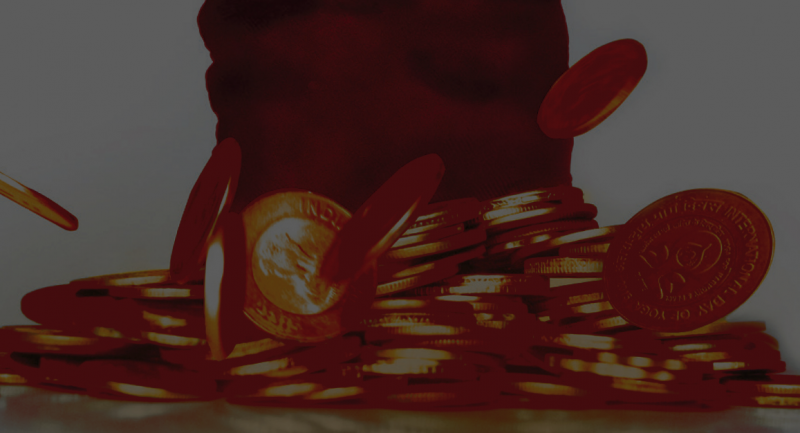 How Sindhis do Business, An Excerpt from ‘Paiso’ 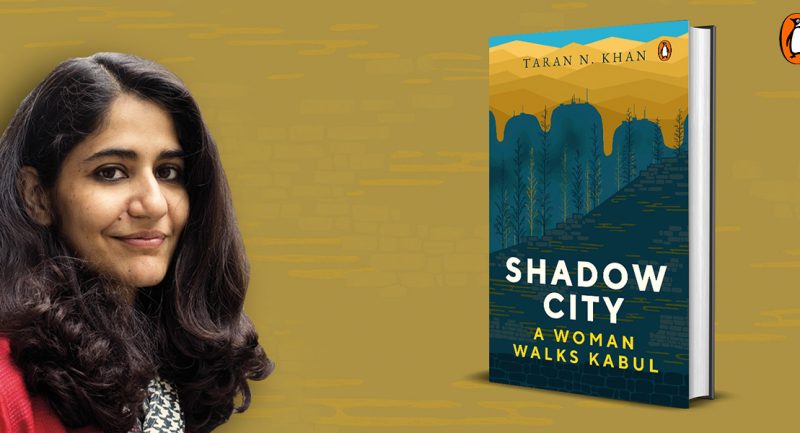 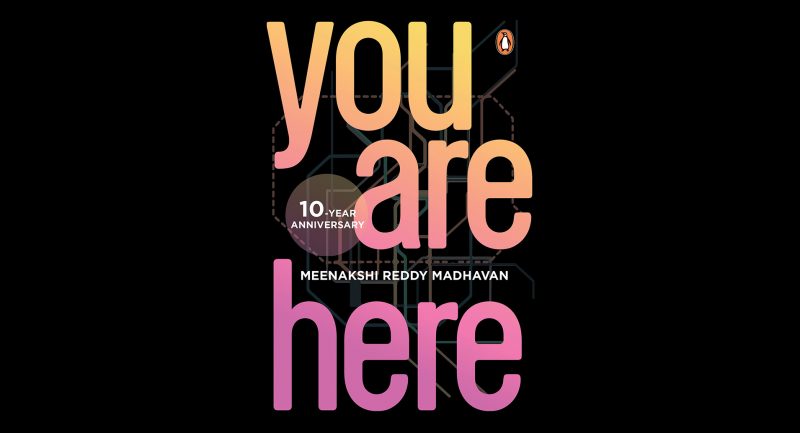 Meet the firecracker protagonist of ‘You Are Here’