Binge-reading is the way to go for us this March!

From motherhood to building a happier and healthier lifestyle, our bookshelf this March is all about, well, life! These books will be perfect to reconnect us with ourselves, and to discover untold stories of travels and tribes.

Which one of these will you be picking up?

Is my baby not well?

When can I introduce my baby to solid foods?

Becoming a new mother can be an exciting yet overwhelming time. No matter how prepared you are, there will always be many confusing moments, opinions and a whole lot of drama! And just like any other new mom, Esha Deol Takhtani was faced with many such questions soon after the birth of her two daughters – Radhya and Miraya.

Dear Me by HT Media

Dear Me is a collection of letters from some of the most-celebrated names in sports – Milkha Singh, Vishwanathan Anand, Bhaichung Bhutia and many more – who write to their younger selves and remember the moments that changed their lives. An uplifting reminder that dreams do come true, this book allows you to be inspired by their extraordinary stories.

White as Milk and Rice by Nidhi Dugar Kundalia

The Maria girls from Bastar practise sex as an institution before marriage, but with rules-one may not sleep with a partner more than three times; the Hallaki women from the Konkan coast sing throughout the day-in forests, fields, the market and at protests; the Kanjars have plundered, looted and killed generation after generation, and will show you how to roast a lizard when hungry. The original inhabitants of India, these Adivasis still live in forests and hills, with religious beliefs, traditions and rituals so far removed from the rest of the country.

This book weaves together prose, oral narratives and Adivasi history to tell the stories of six remarkable tribes of India.

The RSS by Dinesh Narayanan

Since its inception in 1925, the RSS has perplexed observers with its organizational skills, military discipline and single-minded quest for influence in all walks of Indian life. Often seen as insidious and banned thrice, the pace of its growth and ideological dominance of the political landscape in the second decade of the millennium have been remarkable.

Relying on original research, interviews with insiders and analysis of current events, The RSS and the Making of the Deep Nation traces the RSS’s roots and nearly century-long operations in the relentless pursuit for ideological dominance in a nation known for its rich diversity of thought, custom and ritual.

Fakir: The Journey Within by Ruzbeh N Bharucha

To be a better spiritual being and to better even that with every step is the goal of every soul so it can then ultimately merge into The One . . .

The book presents us with Baba’s words of wisdom for us to inculcate in our-day-to-day lives. Baba talks about how we should be in life, how our relationships should be, how jealousy and anger are detrimental to the development of good karma and how conducting oneself without cribbing and complaining takes on to the higher plane.

A Talib’s Tale by John Butt

John Butt came to Swat in 1970 as a young man in search of an education he couldn’t get from his birthplace in England. He travels around the region, first only with friends from his home country, but as he befriends the locals and starts to learn about their culture and life, he soon finds his heart turning irrevocably Pashtoon.

Containing anecdotes from his life both before and since he shifted to Afghanistan, John Butt tells a wonderful and heartfelt tale of a man who finds a home in the most unexpected place.

What does it mean to be a minority in majoritarian times?

Following from the highly relevant Vision for a Nation last month, The Minority Conundrum gives us the second volume in the series titled Rethinking India – which goes further into exploring what the idea of a ‘nation’ means for India today.

Edited by Tanweer Fazal, this volume identifies vulnerabilities that hinder the quest for the realization of substantive citizenship by minority groups.

In the olden days, people ate early because there was hardly any light after sunset. Their next meal would only be after sunrise. This practice spread to all religions as a discipline due to its health and spiritual benefits. Today, it is called the dry fasting diet-the most superior form of fasting and cleansing. Replicating it requires abstinence from all food and water for twelve or more hours.

Luke Coutinho and Sheikh Abdulaziz Bin Ali Bin Rashed Al Nuaimi teach us how this diet can stimulate the body, help one find the right balance between the ‘elimination phase’ and the ‘building phase’, aid weight loss and avoid a number of diseases.

My Girlhood by Taslima Nasrin and translated by Maharghya Chakraborty

Set in the backdrop of the Bangladesh Liberation War of 1971, this book recollects Taslima Nasrin’s early years.

From her birth on a holy day to the dawn of womanhood at fourteen to her earliest memories that alternate between scenes of violence, memories of her pious mother, the rise of religious fundamentalism, the trauma of molestation and the beginning of a journey that redefined her world; this latest translation by Maharghya Chakraborty is a tour de force.

You’re Not Listening by Kate Murphy

At work, we’re taught to lead the conversation. On social media, we shape our personal narratives.  At parties, we talk over one another. So do our politicians.

And no one is listening to us.

This book will transform your conversations, your relationships and your life.

Two Plays by Chandrasekhar Kambar and translated by Krishna Manavalli

In Chandrasekhar Kambar’s timeless classic The Bringer of Rain: Rishyashringya, a village afflicted with a deadly famine eagerly awaits the arrival of the chieftain’s son, whose homecoming promises the return of rain. As the death toll rises, age-old secrets are unravelled and mythical forces step out of hiding. Will the sky relent?

The second play, Mahmoud Gawan is set in the fifteenth-century Bahamani Sultanate. It follows Gawan’s rise to fame during a time of intense civil strife when empires routinely rose and fell.

Alluring and sublime, Two Plays is a must-read for anyone hoping to dip their toes into the rich waters of Kannada folklore and theatre. 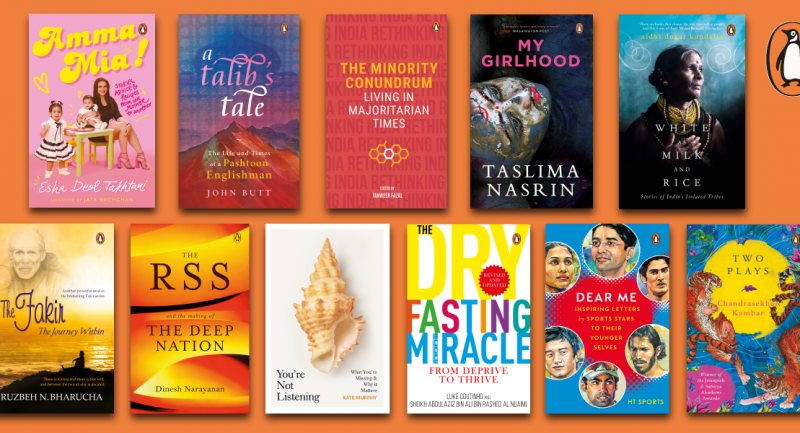 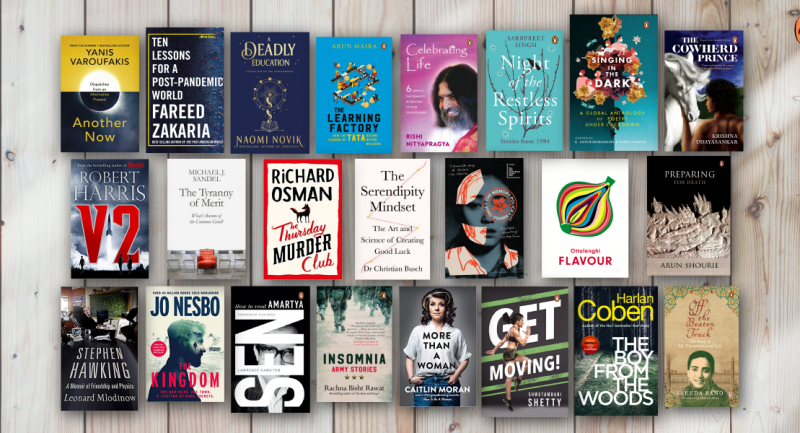 Get rid of your reader’s block with this massive list of new releases! 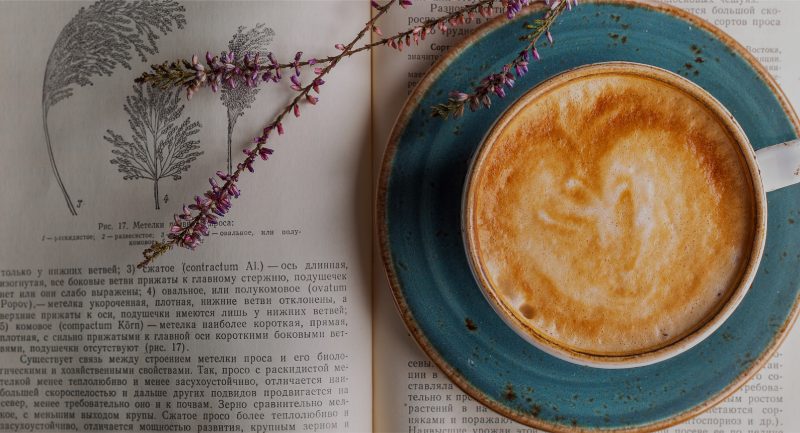