Mass Entrepreneurship as a Solution to the Jobs Problem

Since 2012, the number of youth entrants into the labour force has increased at an accelerating pace, while the number of jobs created has decreased. This situation might become graver between 2020 and 2030 as the labour force swells further. Reviving Jobs, the third volume in the Rethinking India series, edited by Santosh Mehrotra, offers suggestions on how India can make the best use of the remaining period of its demographic dividend-any failure to do so will cause millions to suffer in poverty for decades to come.

In this excerpt, Sandhya Thukaram and Madan Padaki talk about mass entrepreneurship as a solution to the jobs problem.

India is a land of radical and substantive change. At any point of time, a revolution is underway. These revolutions are silent and not always evident, but nevertheless on the cusp of influencing change. This constant change affects people on a scale that is unimaginable elsewhere. There is a massive change silently transforming our economy, and this may well set the national discourse around growth and employment for decades to come. This is coupled with the extreme unemployment of our times, and these factors work in tandem and apart. But their interaction, and how we respond to it, can be significant to our economy’s future.

The major change is a demographic one, which all countries have gone through or will go through. India’s massive young population is one of the largest in the world—a double-edged sword which can be channelled to be India’s singular strength. It provides India and its businesses with a large supply of labour. It also means that there are a large number of consumers willing to buy the goods and services that generate income for these very businesses. This is good for the economy; the aggregate supply as well as demand can be high, creating a virtuous cycle that causes growth, employment and better lives for all.

However, simple macroeconomics tells us that an extremely high supply can mean there is an excess of the resource at hand, and very often that excess is simply discarded or devalued to a lower price. Millions now live in unemployment after being discarded by the economy, and millions more subsist through jobs that pay much less than they reasonably should.

But if one looks at it from a broader economic perspective, it doesn’t make sense. Labour is unique in the sense that it can create its own demand. By virtue of having to simply exist, the youth of this country have to consume goods and services. This consumption should boost demand in an economy, creating jobs that employ these same youth.

But amidst the worst unemployment we have seen in decades, this line of thinking is clearly wrong. We have the people, we have the demand, we have the labour, so why are there no jobs?

There are a few explanations. One is bad timing. Due to the NPA crisis, private investment in the economy is falling as firms are afraid to lend and individuals are afraid to borrow. Moreover, demonetization created a cash crunch that severely affected consumption and exports. The government is also in a mood for slow reform and no big projects with massive budgets have been laid that could have stimulated growth. Unlike the bull market of the 2000s, there is no supportive global environment that can boost growth. Had only one of these occurred, the other factors would have probably balanced it out. However, these did occur at the same time, and this hit growth and employment hard, causing high joblessness.

There is probably some truth to this explanation. These conditions could very likely have made the jobs crisis of recent times worse. But it is probable that the explanation is more structural than it being just the result of recent misfortune.

Jobs are not provided by big employers. The world’s largest private employer, Walmart, employs only 2.3 million people, and this number drops fast when you look at the next biggest employer. The next largest private employer, Foxconn, employs just a little more than 8,00,000, a third of Walmart’s figure.These numbers are massive. However, they are minuscule compared to the total workforce of a country (or the world, as these companies operate in several countries). Even if we gave all the jobs across the world at Walmart only to Indian youngsters, it would employ less than 1 per cent of them. So where will all the jobs come from?

To answer this, we refer to the words of Nobel Prize–winning economist Edmund Phelps, who wrote, ‘Most innovation (and job-creation) wasn’t driven by a few isolated visionaries like Henry Ford and Steve Jobs; rather, it was driven by millions of people empowered to think of, develop, and market innumerable new products and processes, and improvements to existing ones (in their local communities).This line captures the essence of mass entrepreneurship as a solution to the jobs problem.

Let us take a closer look at what Phelps is saying. He says that big companies and lone individuals did not and simply cannot provide the volume of employment any economy requires; even the largest of companies are minuscule compared to an economy. Instead, employment at that scale has to be provided by many, many small entrepreneurs. These entrepreneurs are nowhere near the size of large companies like Walmart, but instead employ only a handful of people. This number is usually above five and below twenty. These small entrepreneurs perform basic tasks in a local economy—a barber, a grocer, a pub owner.

This scenario, reproduced across hundreds of communities, creates the millions of jobs and growth that propel an economy. These are the people and businesses that have to provide employment for an economy. And that is the core of mass entrepreneurship.

You can read more about this in Reviving Jobs: An Agenda for Growth, which you can order here. 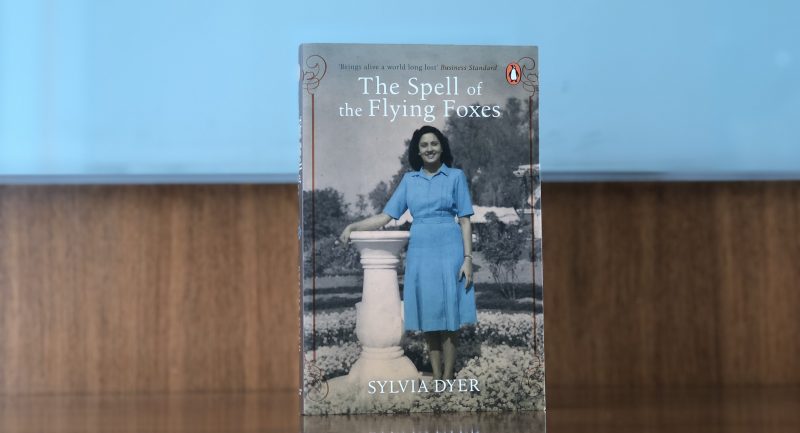 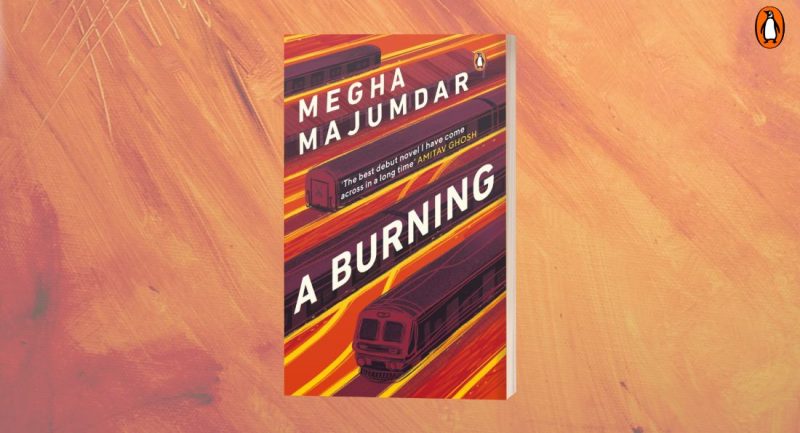