Meet 10 Indian Champions Who are Fighting to Save the Planet

In 10 Indian Champions Who are Fighting to Save the Planet, by Bijal Vachharajani and Radha Rangarajan, we are introduced to ten people who are contributing toward the well-being of the planet. A champion is a person who vigorously supports or defends another, or a cause. Those are the sort of champions you will meet in this book—and their cause is to save this planet. Through their work—writing, researching, drawing, challenging, protecting—they make the Earth a better place for all of its denizens.

Let’s get introduced to them!

Attempting to save the planet by championing reptiles:

Romulus Whitaker has been researching and protecting snakes and crocodiles, and busting myths and stereotypes about reptiles.

Attempting to save the planet by keeping conversations about water flowing: Parineeta Dandekar strives to protect rivers and water bodies through her writing and research, and acts as a bridge between policymakers, ecologists, scientists and people.

Attempting to save the planet by deep diving into coral reef systems: Rohan Arthur studies how climate change affects the denizens of coral reefs, and brings the world’s attention to what is happening under water.

Attempting to save the planet by researching human- animal conflict: Vidya Athreya studies leopard ecology when they live among humans in agricultural landscapes, and helps citizen initiatives around the Sanjay Gandhi National Park in Mumbai to spread awareness on living with leopards.

Attempting to save the planet by studying and conserving hornbills: In her work in Arunachal Pradesh, Aparajita Datta ensures a safe space for the species and works with indigenous communities.

Attempting to save the planet by reporting on environment and conservation: Jay Mazoomdaar unearthed the disappearance of tigers in Sariska Tiger Reserve, Rajasthan, and other wildlife crimes, and makes sure that wildlife continues to get space in the media.

Attempting to save the planet by making the science of climate change accessible to all: Minal Pathak is part of teams that write reports on climate change that tell the world what our future holds for us.

Attempting to save the planet by drawing funny comics about the environment: Rohan Chakravarty draws attention to climate change, wildlife threats and the splendours of nature with generous doses of humour and gorgeous art.

Attempting to save the planet by starting conversations about farming and food security: Kavitha Kuruganti helps amplify the voices of farmers to get them better prices and respect for their hard work. She works to ensure safe food
is grown in India, campaigns against genetically modified privatized seeds and champions sustainable farm livelihoods and farmer rights.

Attempting to save the planet making music out of waste: Dharavi Rocks creates awareness about waste management and recycling. Working with Laxmi Kamble, the band uses reclaimed plastic in and around Dharavi and encourages those working in recycling waste to speak out and find new career and creative options.

For every problem, there are thousands of eco-champions who work tirelessly to find solutions, protect and conserve, research and document, fight and negotiate to save the last remaining frontiers of the natural world. Read more about them here! 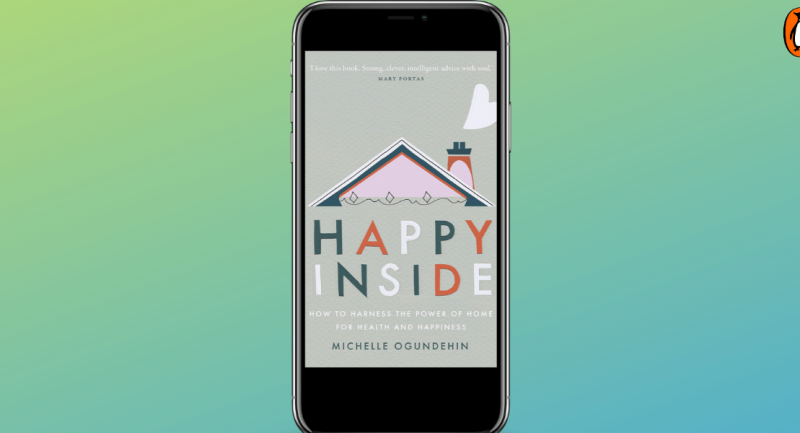 Unlock Your Secret Superpower –  Your Home! 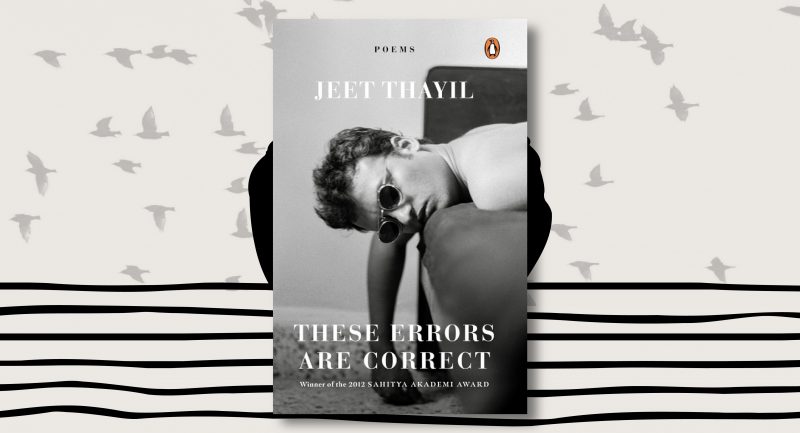 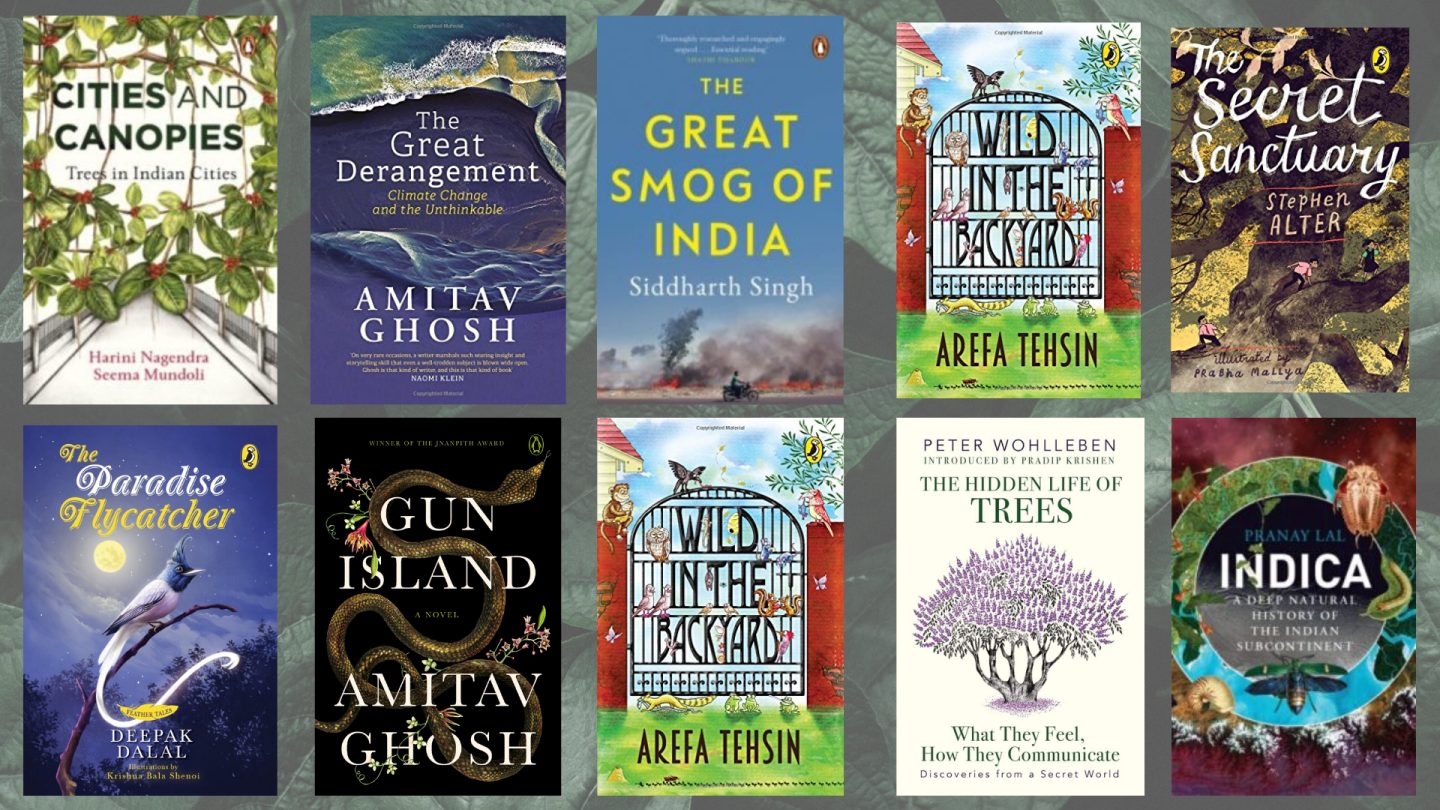