Krishna Sobti is a magical being. From her experimental prose to her legendary parties to her unique sense of style to her male alter ego, the writer ‘Hashmat’, everything about her is deeply considered and infused with her special warmth.

Krishna Sobti tells stories in her writing, and in conversation, but she has an equal if not greater interest in language and style. Her preferred forms have been the novella and the essay, and this is perhaps because she has sought to boil sentences, phrases and entire narratives into the smallest number of words possible.

A Gujarat Here, A Gujarat There is a feminist partition novel. Rape and abduction play a huge role in most literary works about the Partition, and Krishna Sobti has not shied away from the topic either in this book or in her other writings. Writing as a young woman, in the more conventional style of her early years, Sobti is already experimenting with brevity and focusing on single words.

Read on to know why translator Daisy Rockwell considers Krishna Sobti as a feminist icon of her time, especially through her protagonist Krishna

Sobti does not like being considered a ‘woman author’, in the sense that adding in the word ‘woman’ somehow makes one a woman more and an author less. Indeed she regularly wrote essays from the perspective of Hashmat, her male alter-ego, as noted above—a method, perhaps, for shedding her lady-author identity.

Krishna, the protagonist, faces sexism and prejudice against refugees through what we would now call constant micro-aggressions. Yet these make her indignant. She never sees herself as weak, and it is that sense of strength and self-confidence, and not being a woman-hyphen-anything, which keeps her focused and protected throughout the narrative.

When the young protagonist becomes the governess of Tej Singh, the child Maharaja of Sirohi, she finds herself standing at the site of multiple fissures and contested territories. She is a migrant (from Delhi) and a refugee (from Lahore and Gujrat), newly arrived at a border in the process of being drawn (between Rajasthan and Gujarat), charged with the education of a maharaja whose legitimacy is being contested. Everything is in a state of flux, and no one knows quite where they stand. She is treated as an outsider because she is not from Sirohi, but also because she is a woman who has left home for employment, and additionally because she is viewed as a refugee. The Governess is made of stern stuff, however, and she stands her ground as long as she can, even as she copes with a sense of what has been lost with Partition.

The self-reliance of the protagonist mirrors that of the new nation. The flux of the historical moment, including the displacement of Partition, emboldens her to set out and find her own way. Though she is haunted by what has been lost, the sense of mourning gives way to a feeling of lightness—to a nimbleness and lack of encumbrance with ancestral baggage.

The protagonist Krishna goes through many trials and tribulations yet is not a victim of Partition; she has her own feminist self-image pretty much reflective of the author’s own identity as a strong feminist. 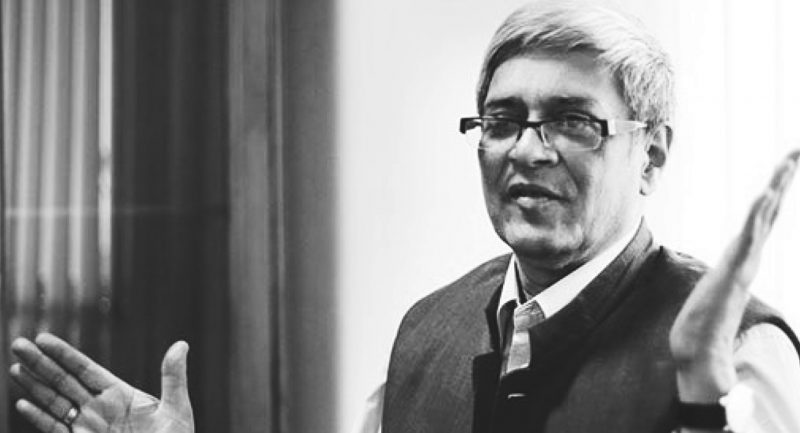 The Beauty of the Valmiki Ramayana by Bibek Debroy 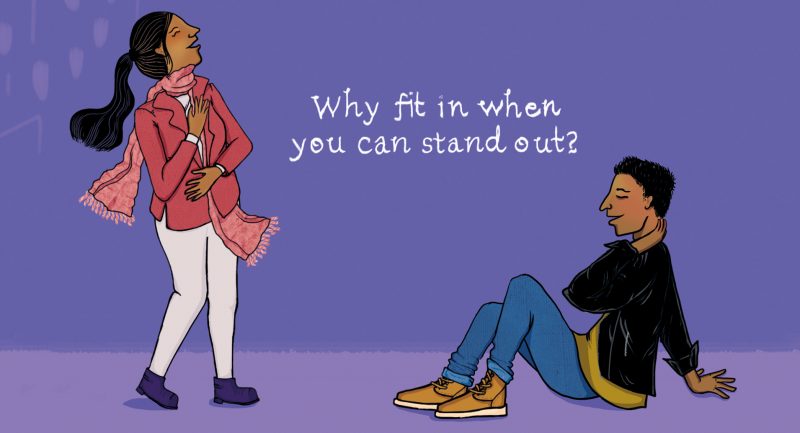 The Story Behind my New Book 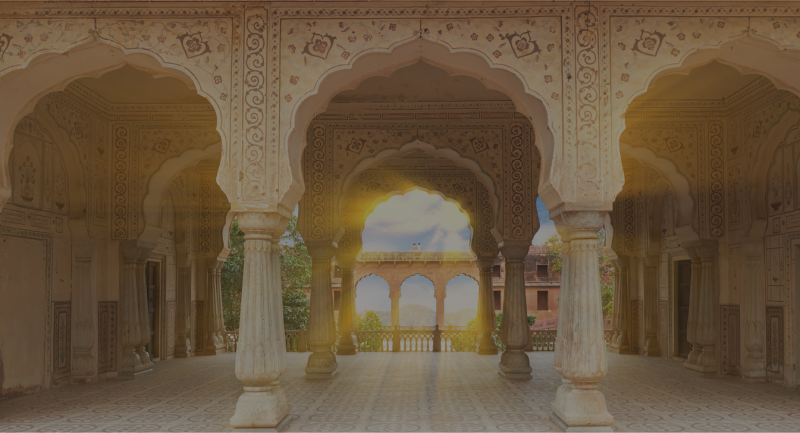 Ten Priorities India Should Focus On