Baali and Sugreeva of the Vana Nara tribe were orphan brothers who were born in abject poverty and grew up as slaves like most of their fellow tribesmen. Sandwiched between the never-ending war between the Deva tribes in the north and the Asura tribes in the south, the Vana Naras seemed to have lost all hope. But Baali was determined not to die a slave. Aided by his beloved brother, Sugreeva, Baali built a country for his people. For a brief period in history, it seemed as if mankind had found its ideal hero in Baali.
But then fate intervened through the beautiful Tara, the daughter of a tribal physician. Loved by Baali and lusted after by Sugreeva, Tara became the cause of a fraternal war that would change history for ever.
The love triangle between Baali, Tara and Sugreeva is arguably the world’s first. Written by Anand Neelakantan Vanara is a classic tale of love, lust and betrayal. Let’s meet the characters.

Baali – the chief of Vana Naras, an indomitable warrior, a noble savage, and straight as an arrow. He loves his brother Sugreeva deeply and would give him anything he asks for – except Tara, who is the love of his life.

Sugreeva – The greatest warrior in Vana Nara tribe after Baali. He loves his brother and would do anything for him. He has always been the second man and for him, the end justifies his means. If he wasn’t lusting after Tara, his devotion to his brother was incomparable.

Tara – Daughter of an impoverished but principled and kindhearted tribal doctor. She was considered to be the wisest of all and the most desirable women as per Baali. She was deeply in love with Baali, her husband. If Baali had not been there, perhaps Sugreeva had a chance of marrying her.

Shakespearean in its tragic depth and epic in its sweep, Vanara gives voice to the greatest warrior in the Ramayana-Baali. 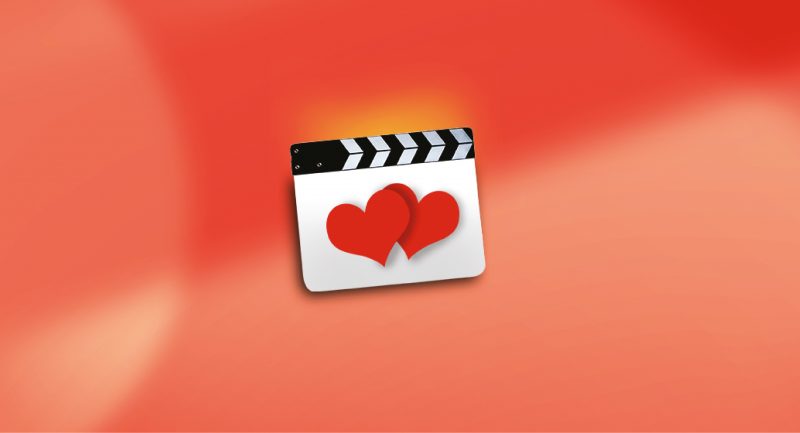 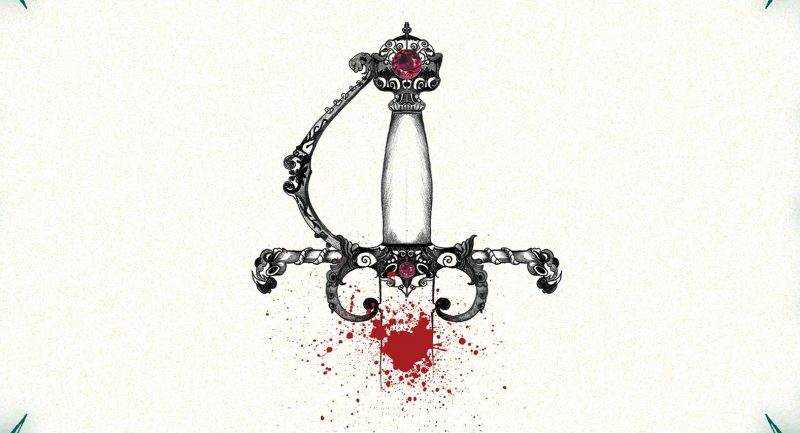 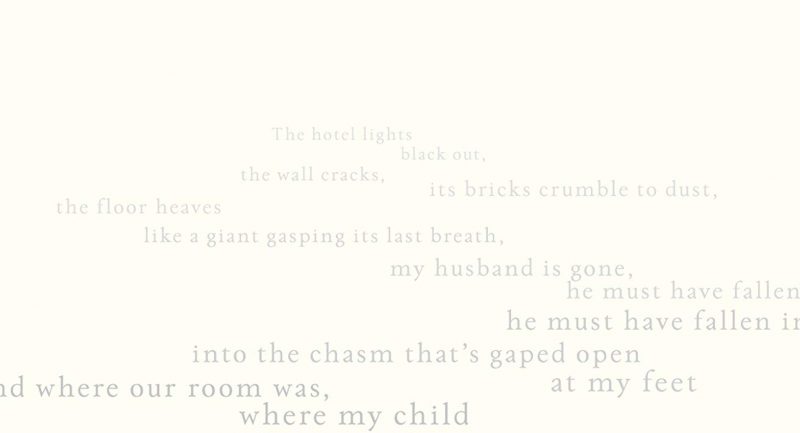 Why Do We Need to Know about the Sea?