Pather Panchali, is rich in rural turns of speech, local vocabulary, and references to the agrarian life of southern riverine Bengal.

In translating Pather Panchali, the translator Rimi has thus focused on preserving as much of this ‘music and suggestiveness’ of the original text as possible, to offer readers as authentic an experience as possible of immersing themselves in the original novel.

Here is a little peek into the different characters existing in the world of Pather Panchali:

Now an elderly widow, she was the daughter of a particularly prestigious Brahmin Family. Indir had been married young to a brahmin from the eastern districts. Despite being married to him for several years before she was widowed, Indir had only vague memories of him—she couldn’t even remember his face properly. One of their rare unions, however, had produced a little girl. Indir named her Bishweshwori; she died a few months after her own wedding.

He was Indir’s cousin who had been taken in by her family when his parents passed away and had left Contentment in search of better prospects. Horihor had abruptly returned to Contentment and brought with him a pretty young wife, a girl he had married during his years away. The young couple settled into the old house, and within a year had their first child—a little girl they called Durga.

Shorbojoya was Horihor’s wife. She disliked Indir knowing that the later had taken advantage of Horihor’s mother’s kindness and permanently attached herself to a family that could barely afford to support its own. Her dislike of the older woman began to manifest itself in sharp words, and before long, shouting matches became a daily staple of the Roy household. The smallest matter could trigger Shorbojoya’s quick temper, and the closer poverty bit to the bone of her family, the harsher she became with Indir.

She was the daughter of Horihor and Shorbojoya. She was the only thread that held the women together. Indir lavished all her love on this ‘Khuki’, this little girl born of her beloved Horihor. Khuki’s childish lisp, her wobbly first steps, her constant curiosity about the simplest things— everything flooded Indir’s shrivelled old body with maternal ecstasy. It infuriated Shorbojoya to see Durga fall for Indir’s pathetic act every single time, and become closer to her ‘aunt’ than she was to her own mother!

The baby of the family, loved and coddled by all, young Awpurbo—or Opu, for short—spends his childhood immersed in pranks and games with his sister, unaware of the winds of change that will upturn his family’s life forever. Opu and his coming-of-age journey eventually become the focus of this novel, the pivot around which this epic tale spins.

Pather Panchali chronicles the glorious discoveries along the path of everyday life—from spots for secret picnics and the true flavour of desserts to the pleasure of fulfilled dreams and life’s sobering lessons embedded in disappointed hopes. 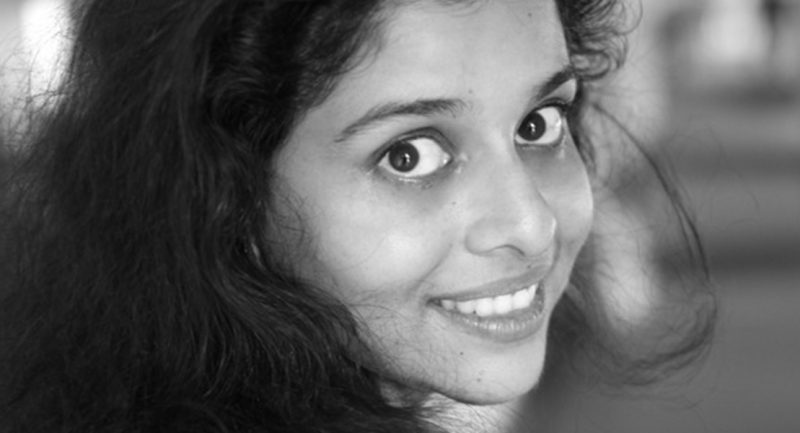 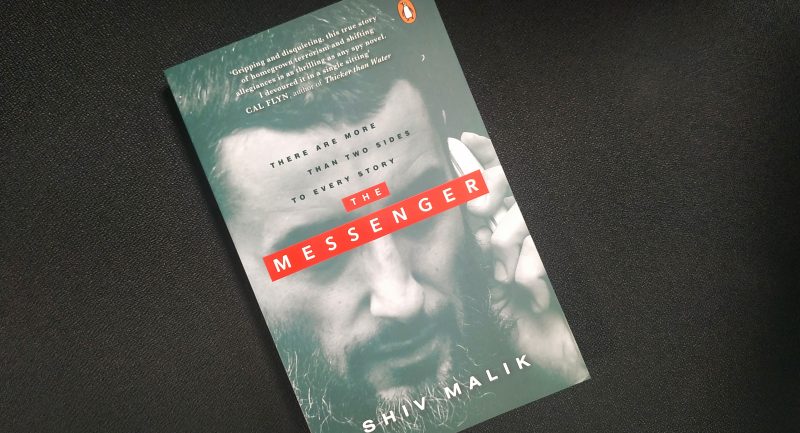 An Excerpt from ‘The Messenger’ 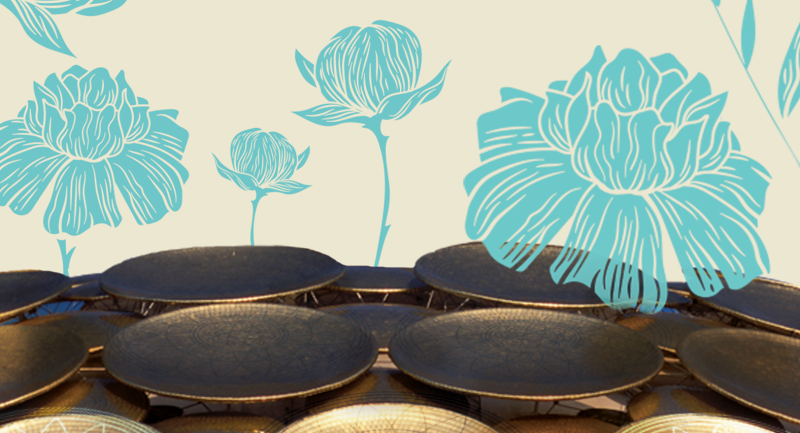 10 Things You Didn’t Know About the Author, Akash Kapur