Asoca-often spelled Ashoka-was hailed as Ashoka the Great, the emperor who ruled most of the Indian Subcontinent and was pivotal in the spread of Buddhism from India to other parts of Asia in the third century BC. But his life as emperor was not always led by non-violence. History has it that he masterminded one of the biggest and deadliest wars ever fought, and it was the insurmountable grief he experienced at the sight of the people dying and dead on the battleground that made him turn to Buddhism and take a vow of ahimsa.

Who was the man, and who was the king? What were his demons, and what gave him strength? Asoca: A Sutra,  drawn from research and portrayed with energy and complexity, transports the reader to the era of the Mauryan dynasty with atmospheric vividness and insight.

Asoca – The nonconformist, mighty emperor of the Mauryan empire. A contrarian by nature, he is stubborn but thoughtful. He may not the most good-looking man, but for his mother he is her ‘little rhizome.’

‘From early childhood words were a game, and the pleasures of this game were those of reshaping the world… Rule your speech and you rule the world. My voice owed a little to every person and place I had known and admired, but the mix was mine alone.’

‘The hardest part, I found, was sitting there at all once all your factotums had left: alone with empire, imagining the extent of it off to one side and then the other way and then forward and backward on every side till you felt yourself positively abandoned.’

‘Every kingdom needs an honest, fearless man…to show up both the charlatan who seizes power and the incumbent who has lost his way.’

Uncle K –  The shrewd strategist of Mauryan legacy, the creator of the immense Arthashastra, Asoca’s Uncle K is always by the King’s side. The King’s chief advisor, Uncle K talks like a book and his eyes, ears and mind are everywhere.

“Crooked as his name portends, bent in every part, twisted from hairpiece to toenails, this aged crow makes blackness look grey. Guile is younger—the hills are younger—than Kautilya, maker and keeper of kings.”

“The arch-monarchist for whom the kingdom was more important than his tenure as prime minister, than his own position as kingmaker, than life itself.”

Bindusara, the Dotted – He is the handsome Mauryan King, the man of virtues who prefers reconciliation to war. He grew up to rule—and to rue the day he was born.

‘My father Bindusara was a handsome man. Good looks were important to him, and they reappeared in his firstborn like vindication. Susima was a mirror in which he saw his chief virtue displayed, and father and son took it less as a gift of nature than as a divine right: it was a mark of approval, even, you would think, accomplishment.’

‘Father, whose sword leapt from its scabbard in the course of every rousing speech, whose lusty verses were applauded in the gardens at the annual festival, and whose concubines lived in terror of a visit on any given night, this man was crying.’

Madhumitta – Her name implies nectar of the gods. She is Asoca’s Queen Bee, his anchor, the woman he loved and desired.

‘The look in her eye said she would serve the truth. Such assurance burns in the elect; it is what creates disciples. Her determination awed me. Service was to me an abstract concept, a secular, almost departmental thing. For Madhumitta it was an article of faith.’

‘Madhumitta, dear wife, I cannot believe you have forgotten me in your nunnery. I have forgotten nothing, not the tender abstraction on your forehead, not the soft broom in your gentle hand of a morning, not the silent reproof to an erring child or errant husband, not the loving kindness you spread through that house you ruled.’

Susima – The eldest son of Bindusara, heir apparent of the empire. The apple of everyone’s eyes, he become Asoca’s arch-rival in his quest for the throne.

‘He [Susima] was, truth be told, the noblest of us all. He didn’t lie or cheat or push and shove and scramble. But then, he didn’t have to. He carried himself as if the crown were a settled thing.’

‘Susima, ultimate theoretician, wrapped in birchbark scroll for armour. He was still the master of the cool shot, born of meditation and intellect; I was the poor guerilla. A Susiman universe was the opposite of mine.’

Asoca: A Sutra leaves the reader breathless with the full-bodied richness of Sealy’s prose, his trademark whimsy and his imaginative modern reconstruction of that enigmatic and brilliant ruler of the Indian subcontinent. 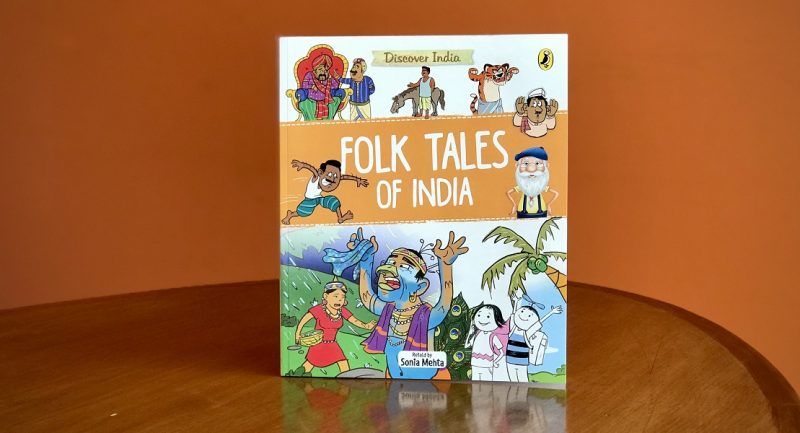 Did You Know These Facts from the States of India? 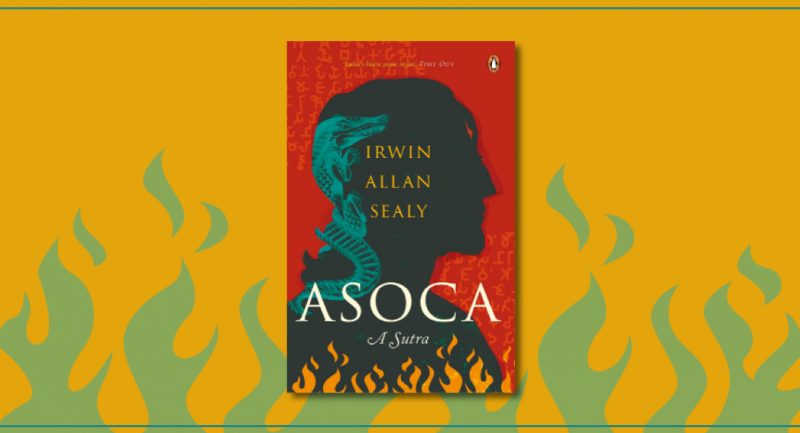 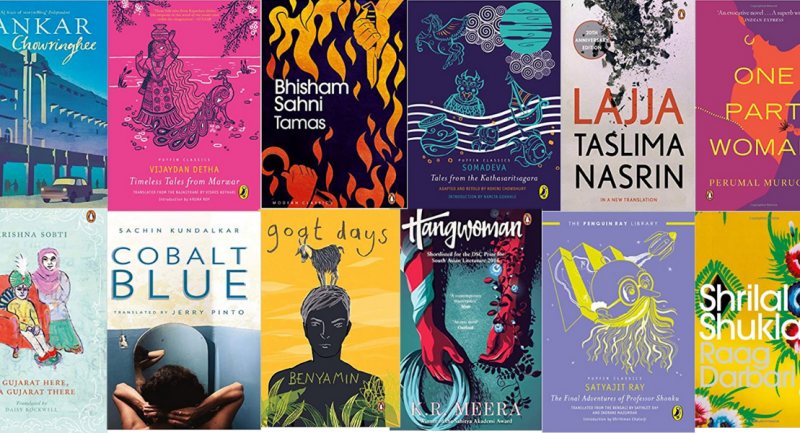