The Lord and Master of is arguably, K.M. Munshi’s best-known novel.  Here, the Kingdom of Patan is under attack from the army of Avanti. People are fleeing their villages to seek reguse in the city. The gates of the city are closed for the night. People have camped on the banks of the river Saraswati, waiting for morning to fall and the gates to reopen. In the eerie shadows of the bonfires, a rider arrives on a camel. This is Kaak, a young warrior from Laat.
From this moment on, the novel sweets the reader along in its fast-moving narrative. Events follow one another with dizzying speed – chivalrous deeds, conspiracies, abductions, suspense and, of course, love and passion.
Of the many interesting characters mentioned in the book, you can meet six of them now!
Munjal Mehta

The Prime Minister of the Kingdom of Patan and the most memorable character from The Glory of Patan, Munjal Mehta yet again occupies an important space in the narrative. Being a shrewd politician he is well aware of his strengths and deploys them in a manner that gives him a strategic advantage in all situations. He is also loyal to the kingdom of Patan, and wants to protect it from wily opportunists. But Munjal now finds himself confronting a personal crisis that has remained unresolved for a long while.
Siddhraj Jaysinh

The young crown prince from The Glory of Patan has a greater presence in this book, now that he is older and has come into his role as king. He is comparatively new to the matters of state and administration, and therefore he is keen on distinguishing himself as a worthy ruler in the eyes of all who look up to him. At times he is hasty in the decisions he makes and frequently needs the counsel of his mother, Minaldevi, and the Prime Minister Munjal Mehta. But with the impending attack on Patan by the army of Avanti, he knows that he must rise to the challenge of protecting his kingdom at all costs.
Kaak

Kaak in many ways is the protagonist in the book. He is a handsome and skilled warrior from Laat and has the ability to analyse situations in an astute manner. By immediately gaining the trust of the king of Patan, he proves to be an important asset to the kingdom. He further proves to be courageous, loyal and principled in his approach towards matters of state. His romance with Manjari reveals his vulnerable side, where he doubts whether he is worthy of her. Nevertheless, he is steadfast and strong, and braves many trials that come his way, emerging as the true hero of the narrative.
Manjari

Manjari is the daughter of the celebrated poet Rudradutt and is renowned for her beauty.
She is extremely proud of her ancestry and is extremely proud of her status of a Kashmiri Pandit. It is this pride which fuels her self-esteem and confidence. Consequently, she is one of the female figures who commands authority and power. As the story moves ahead, we see that her excessive pride brews troubles in her personal life. Despite this, she exhibits remarkable redeeming qualities which make her the perfect trope for a romantic female figure.
Kirtidev

Kirtidev is a warrior from Malwa who is held in high esteem by many characters in the book. He proves to be dependable in his quests with Kaak and presents an example of the perfect warrior. He is idealistic and is always striving to serve the kingdom in the best way possible. His staunch beliefs often lead him to disagree with others on several counts. But his honesty and integrity make him a force to be reckoned with.
Khengar

The prince of Junagarh, Khengar is a layered character with many facets. Being the youngest son of the Ra Navghan of Junagarh he is an enemy of the Kingdom of Patan. But rather than being a villain in the typical mould, he displays qualities and characteristics that redeem him greatly. Despite the conflicts of circumstance that assail him, he remains above all an obedient son, and an honest friend. 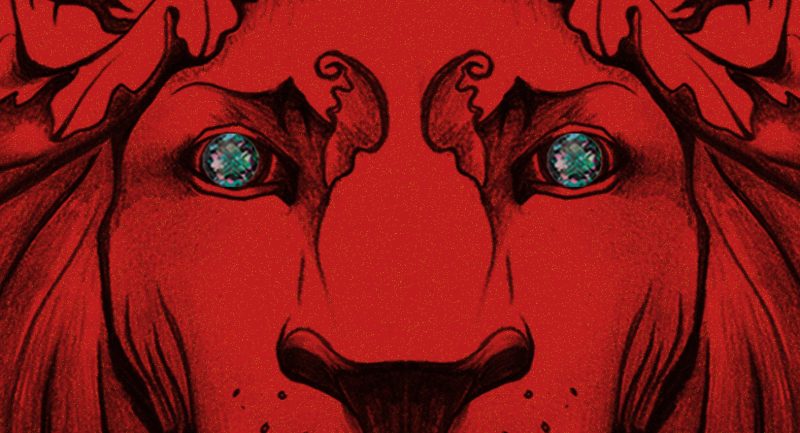 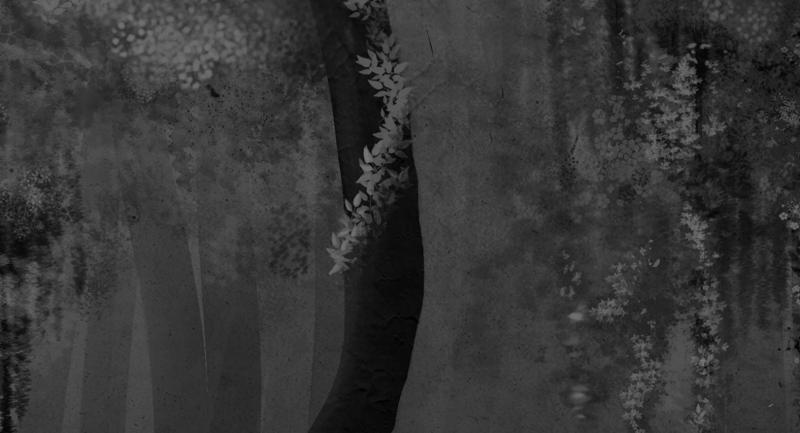