Meet the Unforgettable Women of ‘A Promised Land’

In the wake of the Partition, as millions of refugees pour into Pakistan, Sajidah and her father find their way to the Walton refugee camp, uncertain of their future in the ‘promised land’

Sajidah longs to be reunited with her beloved Salahuddin, but her journey out of the camp takes an altogether unforeseen route. Drawn into the lives of another family-refugees like herself-she is wary of its men, but it is the women of the household whose lives and choices will transform her the most: the passionately beseeching Saleema, her domineering mother Khala Bi, the kind but forlorn Amma Bi, and the feisty young housemaid Taji.

With subtlety and insight, in her book A Promised Land, Khadija Mastur conjures a dynamic portrait of spirited women whose lives are wrought by trial and intra-community misogyny and violence even as they cling defiantly to the promise of a better future.

The story unfolds through the viewpoint of Sajidah an educated young refugee as she waits for rehabilitation with her father at the Walton Camp, Lahore and dwells upon her father’s aspirations for her, her own desire to study further and hopes to be reunited with her childhood sweetheart Salahuddin. She first meets Nazim, a rehabilitation officer when her father lies about his lost assets, under Nazim’s coaching after a lifetime of honest bookkeeping, an offence for which Sajidah blames Nazim for many years, even after her eventual marriage to him. After her father’s death, Sajidah is taken into Nazim’s dysfunctional household, in a morally ambiguous ‘abduction’, though rather than allow herself to be treated as a servant she asserts herself as an equal and insists upon continuing her studies. Despite her resentment towards Khala Bi, the de-facto controller of the female part of the household, she eventually comes to identify and sympathize with her especially as she becomes her mother herself.

‘The whole time she bathed, she wondered how long she would stay there. She had no idea what life would be like if she stayed. Would she complete her education? Would she become independent? Some kind person wanted her intelligence to survive, but who was he? He wasn’t related to her, they shared no ties; there was nothing between them but a wall of hatred.’

Saleema remains an enigma through the course of her novel, as her past, motives and ‘shame’ are never fully revealed.  The young emotional shy-faced’ girl who befriends Sajidah, has an argumentative, resentful side, which seems to stem from her role in the strange joint family dynamic, as the daughter of Amma Bi’s cousin, Aminah who has had a long-running affair with Malik, the master of the house. She shuns the intimacy of sexual relationships and later appears to live a fairly radical single teaching and spending time with the other women teachers at her college. Saleema’s anger,her independence, her attitude towards love and romance, all give her character a startlingly contemporary resonance.

‘I cannot even imagine having a man in my life. For me, the eternal bond between man and woman has no meaning. That’s why the question of being fond or not doesn’t arise, understand, Sajidah Bibi?’ said Saleema, placing a hand on Sajidah’s shoulder.’

‘She was beautiful, but there was a strange rigidity to her face.’ A cousin of Nazim and Kazim’s mother (Amma Bi), Khala Bi moved into Malik’s household with her young daughter after her husband died. Malik was in love with her, and thus Khala Bi ‘stole’ his love from Amma Bi, in Saleema’s (and Amma Bi’s) eyes. Her chief love seems to be reserved for the  morally corrupt Kazim, Malik’s younger son, who she has raised as her own. While she is domineering and rude to Sajidah, attempting to keep her in her place, they both come to achieve some empathy for each other as women attempting to find security in a patriarchal household.

‘I have sacrificed my entire life for the happiness of this household, but no one has ever understood,’ cried Saleema’s mother, her face flushed.’

Nazim and Kazim’s mother, and Malik’s wife she is described as being almost ‘priestess like;’ having hidden her sorrow at being displaced in her husband’s affection. Distanced from hers sons’ affections she transfers her quiet fondness to Sajidah.

‘There was sympathy in her tone. She was small and weak, with a wheat-coloured complexion and sharp features clouded by the sort of desolation one hears in the cries of jackals on long, cold nights.’

The feisty, assertive young ‘servant girl’ comes from a disadvantaged family, and was abandoned by her mother during Partition. She was brought into Malik’s household from the refugee camp and put to work. Though at first she tries to equate herself with the newcomer, Sajidah she is abruptly ‘put in her place’ and eventually begins to confide in Sajidah. As part of her precarious place in the household, she is regularly raped by Kazim, in exchange a few coins and half-smoked cigarettes, and forced through repeated abortions.

‘Baji, that would have beetears.n expensive. I was the sacrifice. That’s what the smell was.’She stubbed out her cigarette, got up and left, fighting back her tears’

The wife of a neighbouring zamindar, she admires Sajidah, not being very well educated herself. She is regularly beaten by her husband, on the basis of some forty acres of land, that her father promised in dowry and never given. Despite the assault, she defends and ‘loves’ her husband, blaming her father for not giving him the ‘promised land’.

‘No, it’s just that he has a bad temper, and my father also wronged him. He deceived him,’ she said, coming to his defence. ‘I couldn’t live in a house like the one you live in, Sajidah Apa! I don’t even wash my own feet!’

Khadija Mastur’s A Promised Land is a story that will linger with you. Get your copy today! 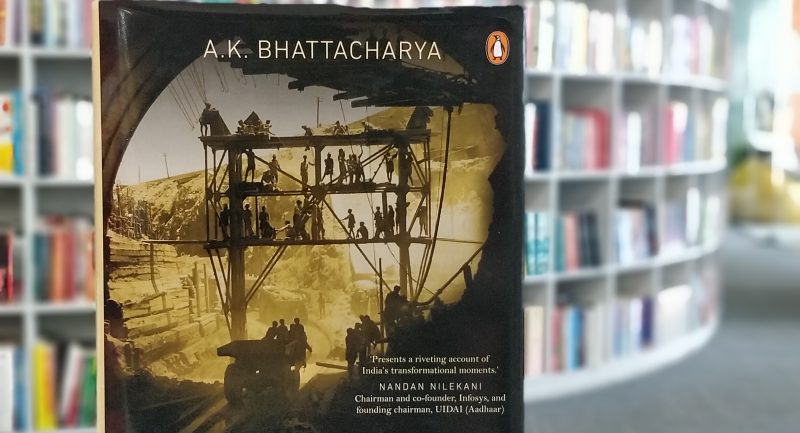 The Events Leading to the Emergency of 1975: An Excerpt from ‘The Rise of Goliath’ 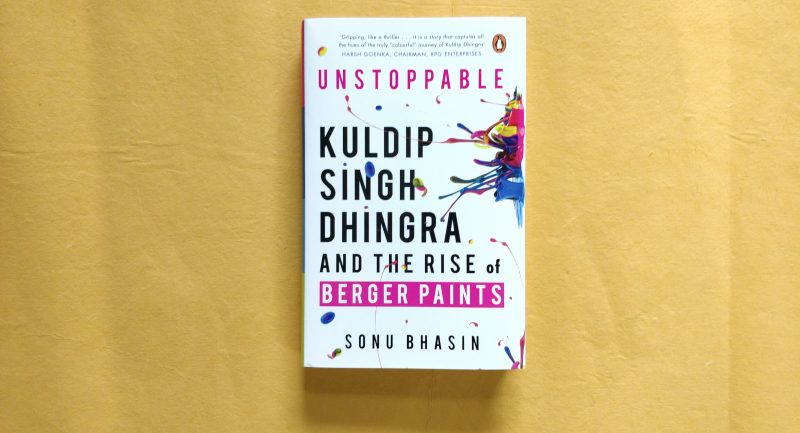 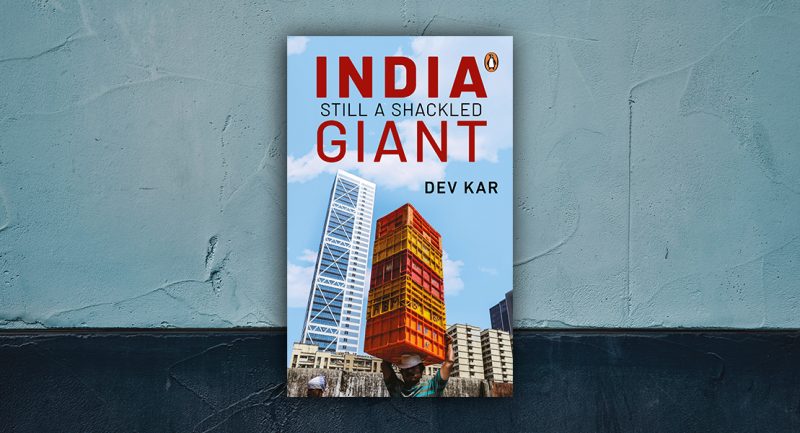 Growth and Governance: Excerpt from ‘India: Still a Shackled Giant’