‘Only Idiots Aren’t Afraid of Flying’: Scaachi Koul and Her Fear of Flying

In One Day We’ll All Be Dead and None of This Will Matter, Scaachi Koul deploys her razor-sharp humor to share all the fears, outrages, and mortifying moments of her life. 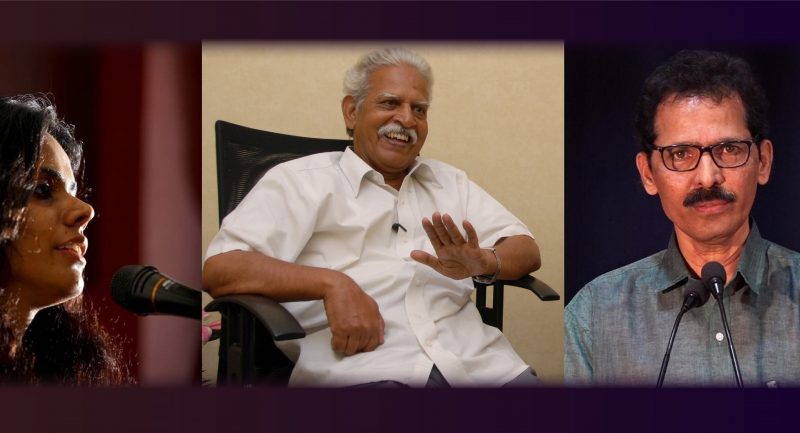 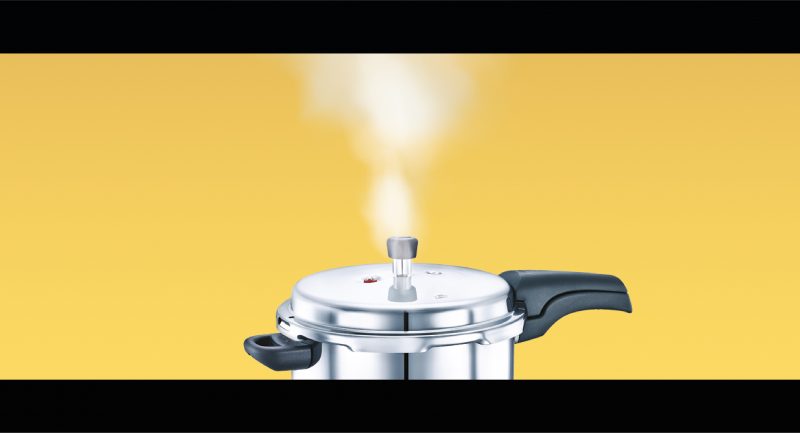